The city as a separate world. Man-made living environment. The idea of ​​man in the city is to comfortably exist within it. However, growing up, the city begins to live its own life, develops and supports itself, in turn influencing its creator. Restrains, limits it, or vice versa, roots, strengthens, provides protection, or its illusion.

Olesya Dzhurayeva and Oleksandr Bogomaz live in the city and watch it, each in their own style.

Alexander Bogomaz presents a series of graphics created in recent years. Technique - pastel, acrylic on paper. In his works, the city is monumental, unchanging. Some buildings are familiar, but rather appear as a symbol - a symbol of the city as a whole, a symbol of its individual artifacts.

Olesya Dzhurayeva in her series of linocuts combines the staticity of the city's buildings with the flow of its inhabitants. The light flows with reflections of different moods. The locations depicted in her works contain universal codes. That is why Olesya's works attract the viewer's attention and are exhibited in galleries in different European countries and on other continents.

This exhibition opens a series of curatorial projects by Oleksiy Malykh "You are not me", a dialogue between two authors.

Imagine Point Gallery is open from 12:00 to 19:00 daily from Tuesday to Saturday.
Weekends: Sunday, Monday 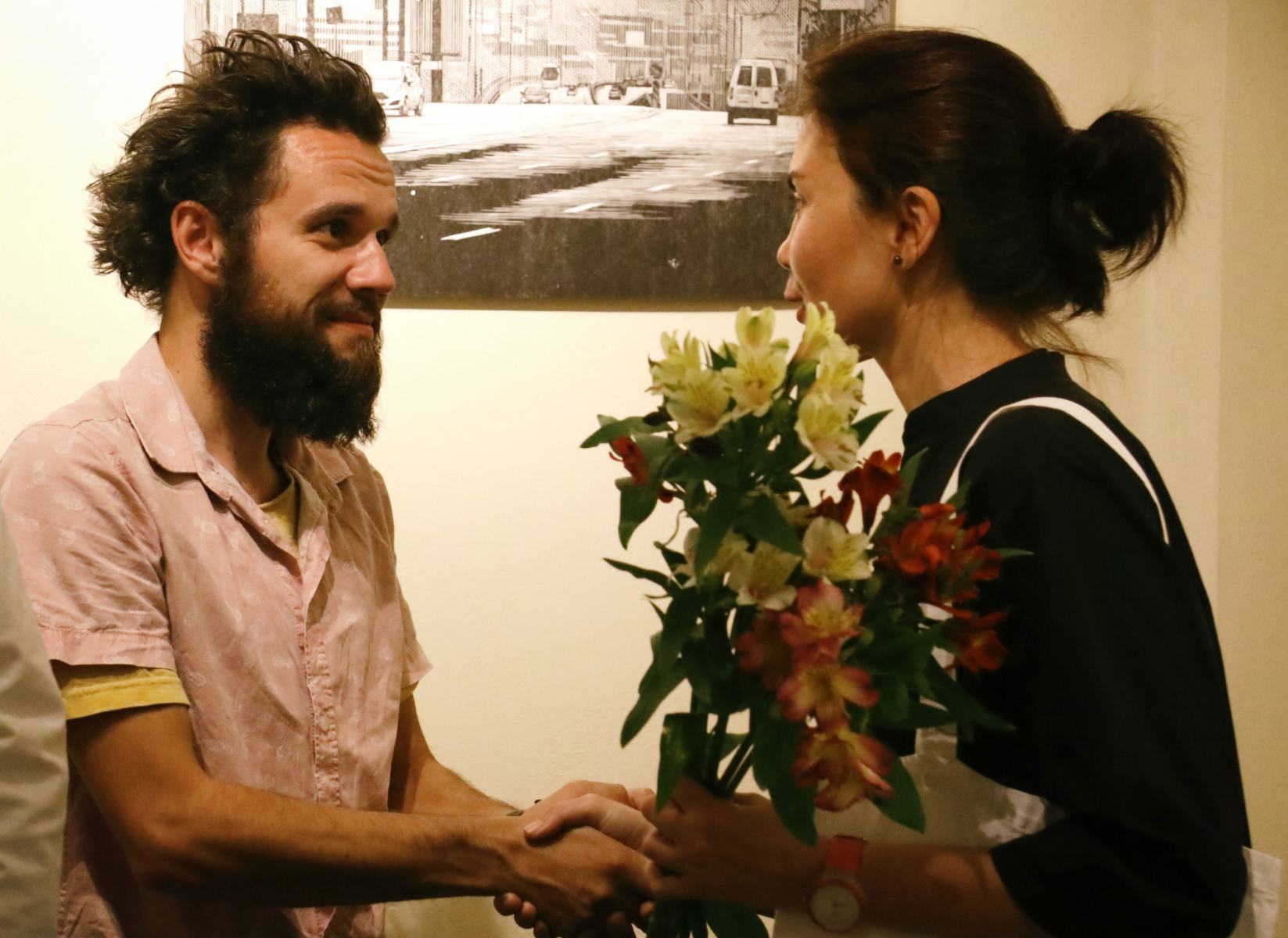 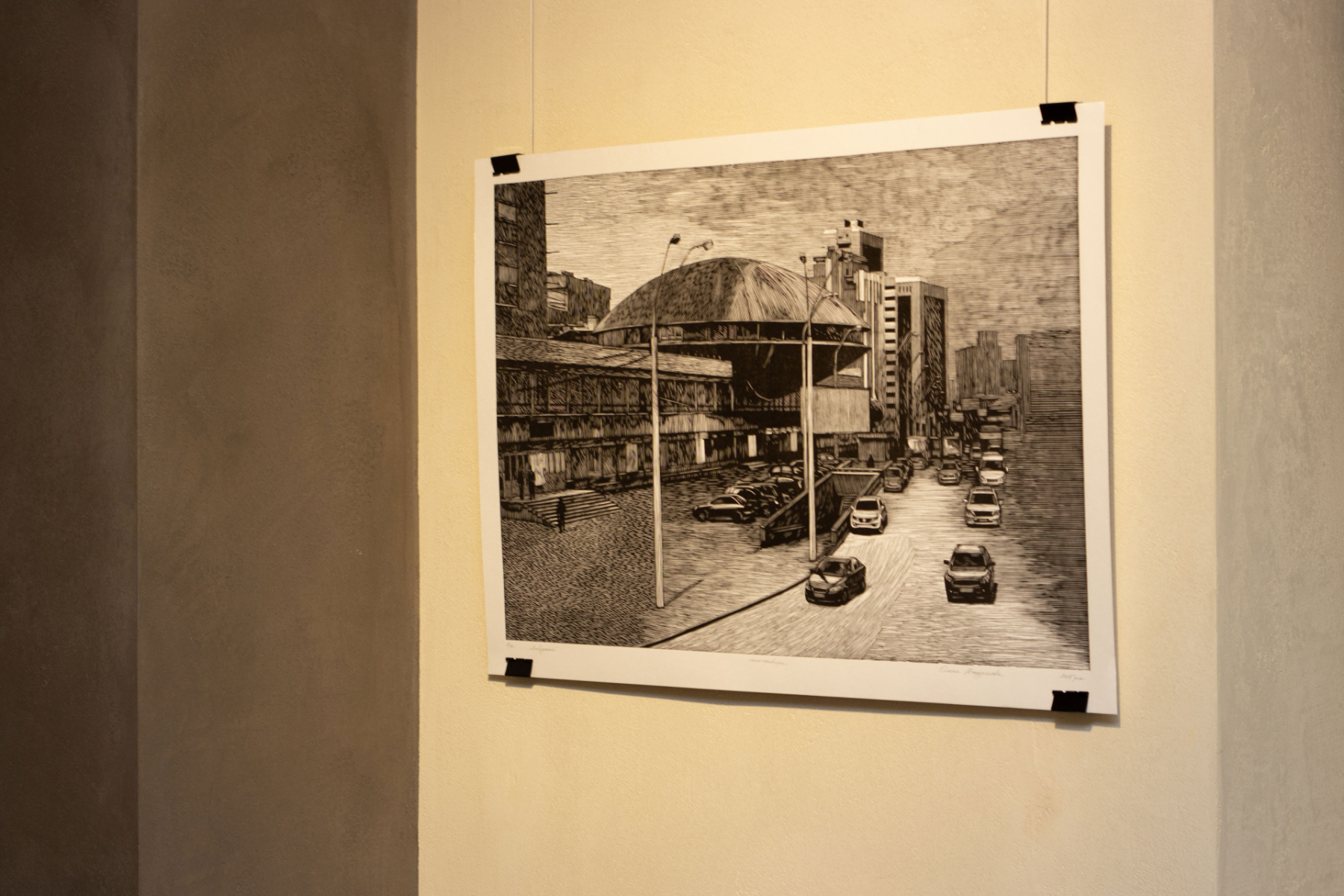 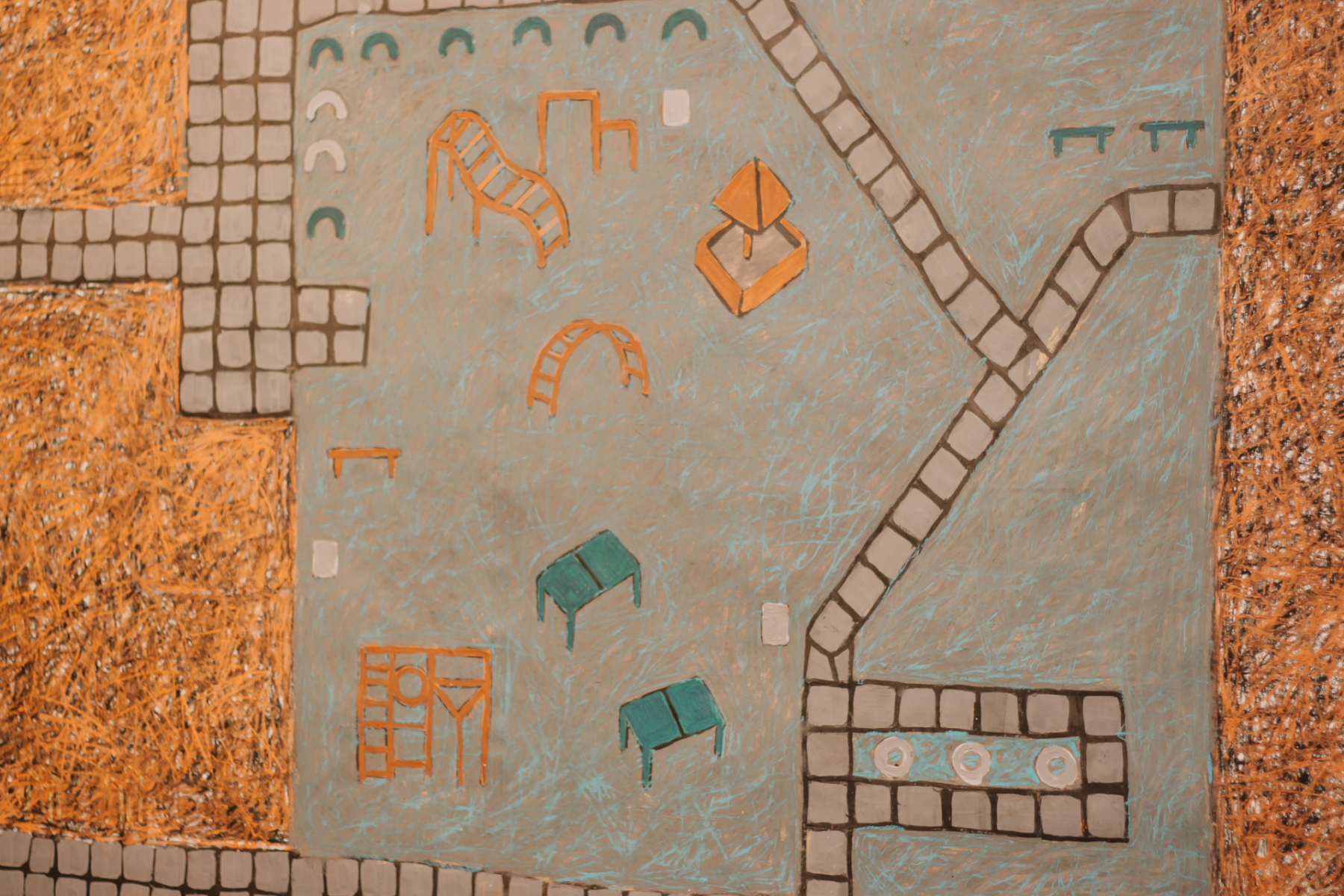 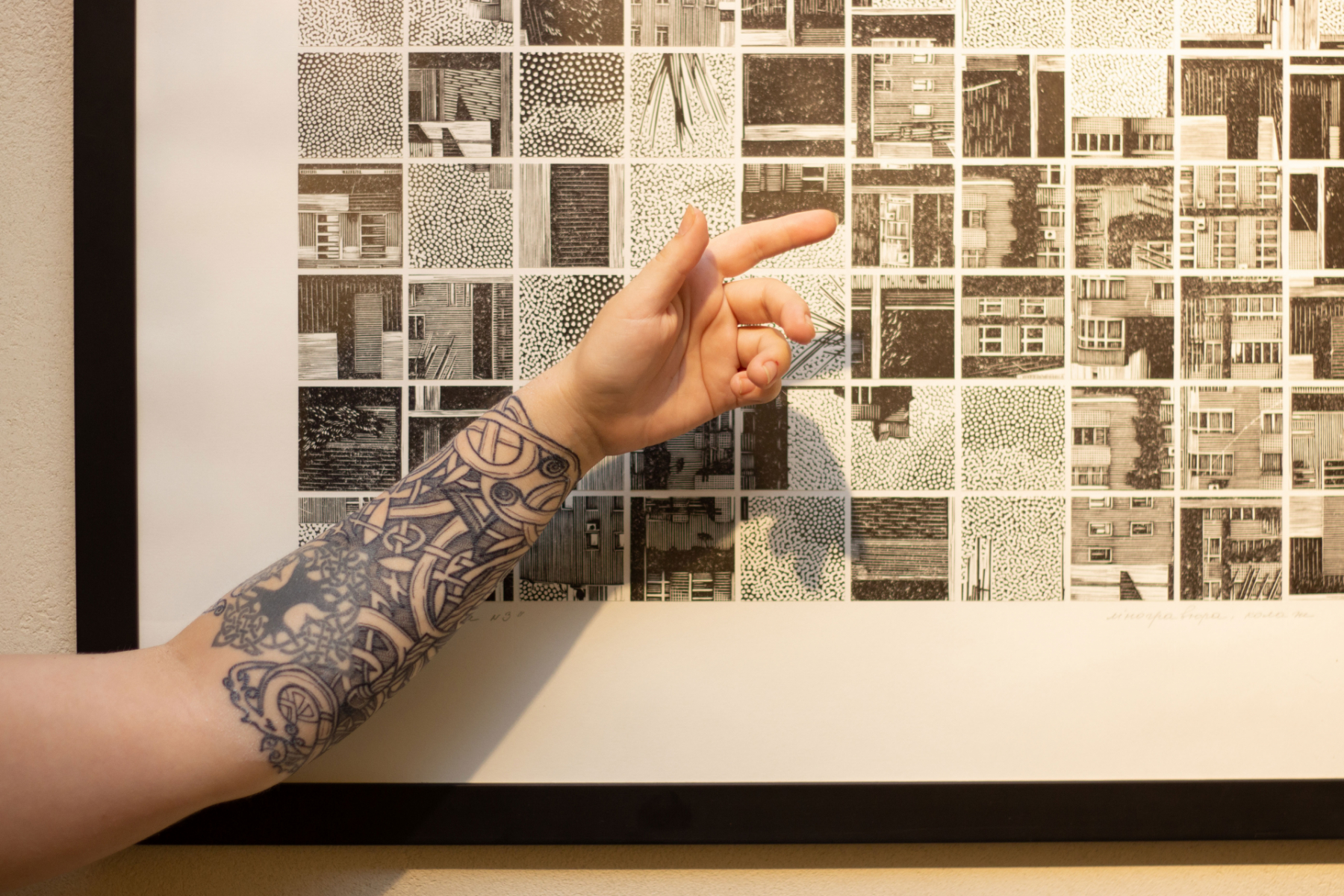 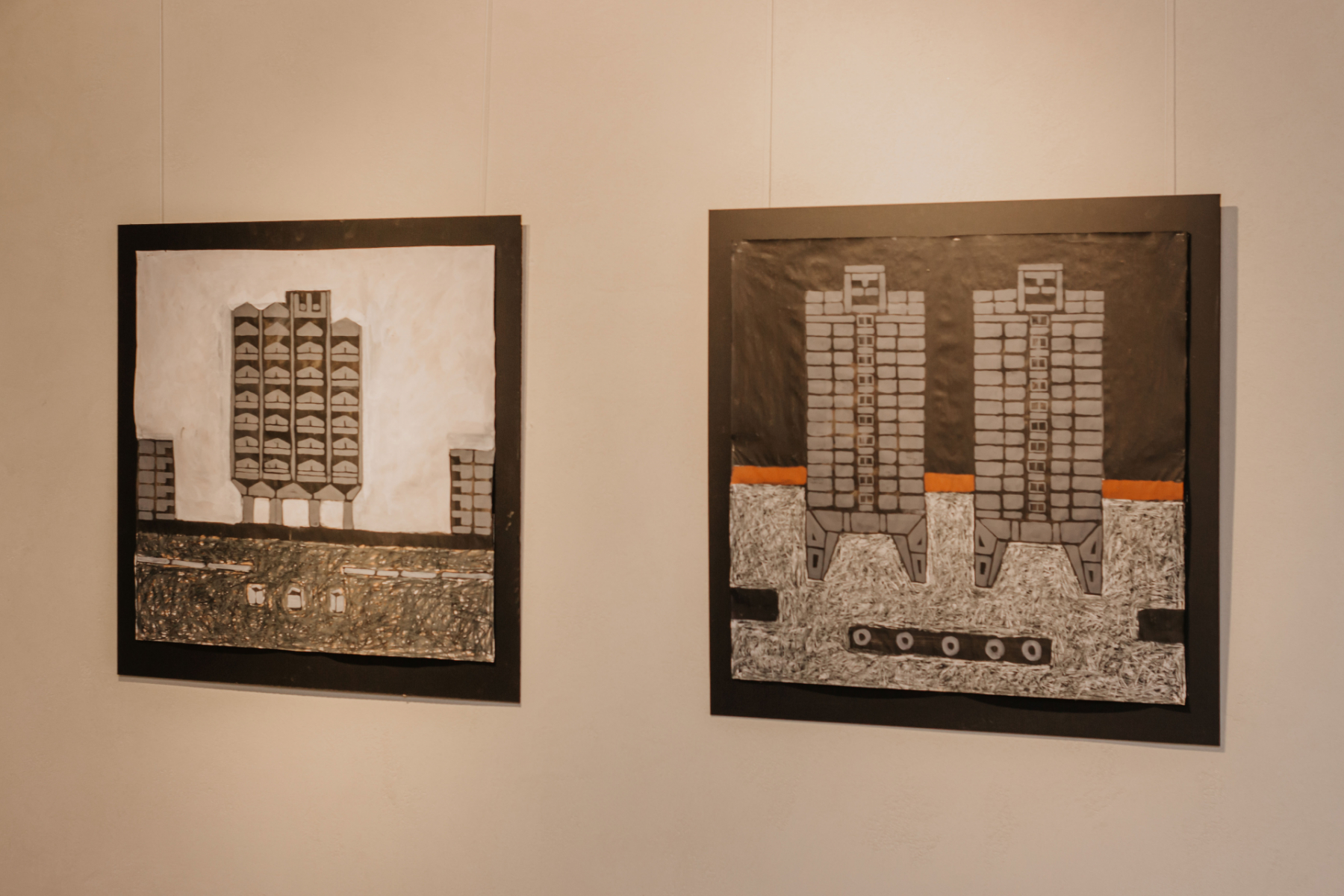 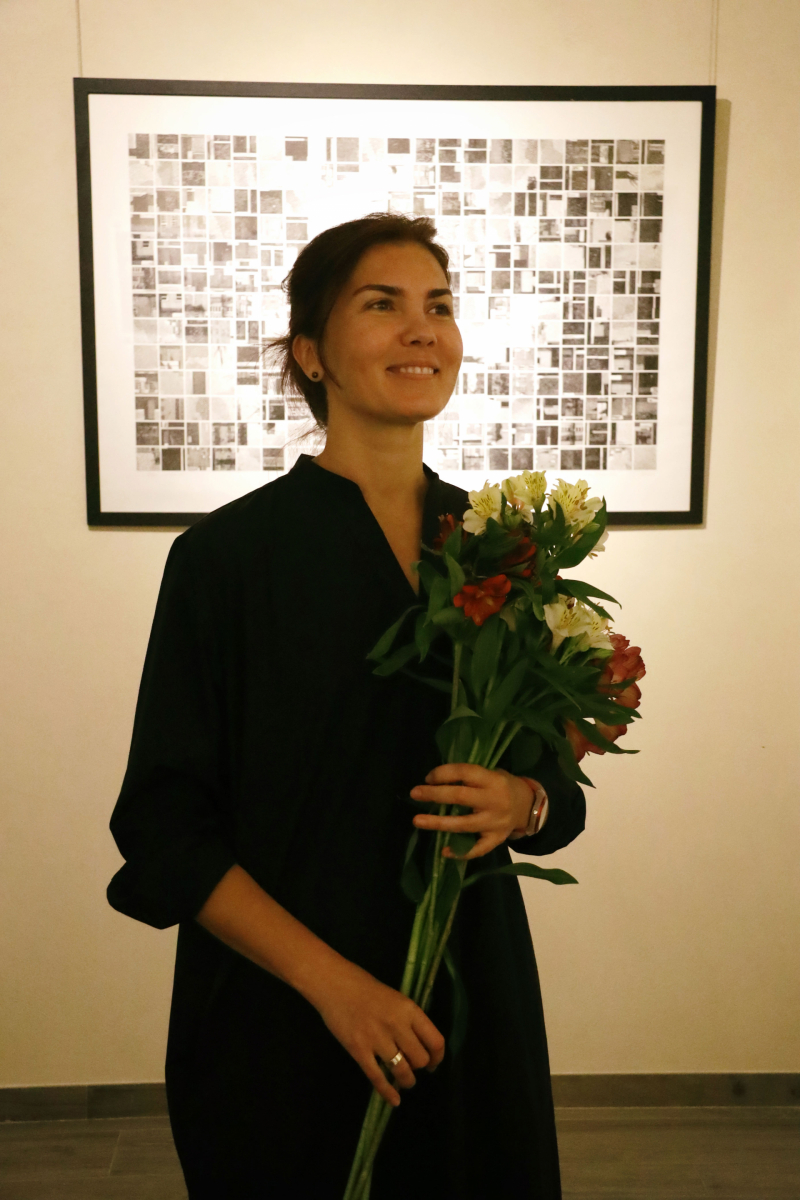 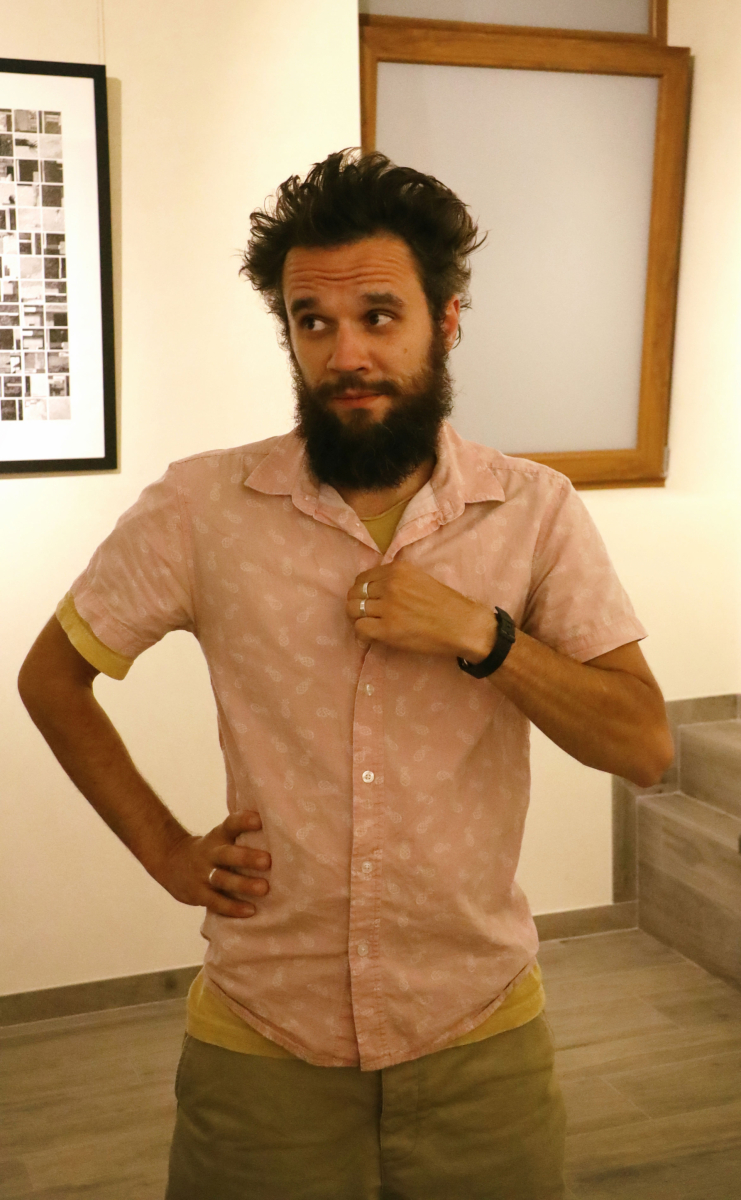 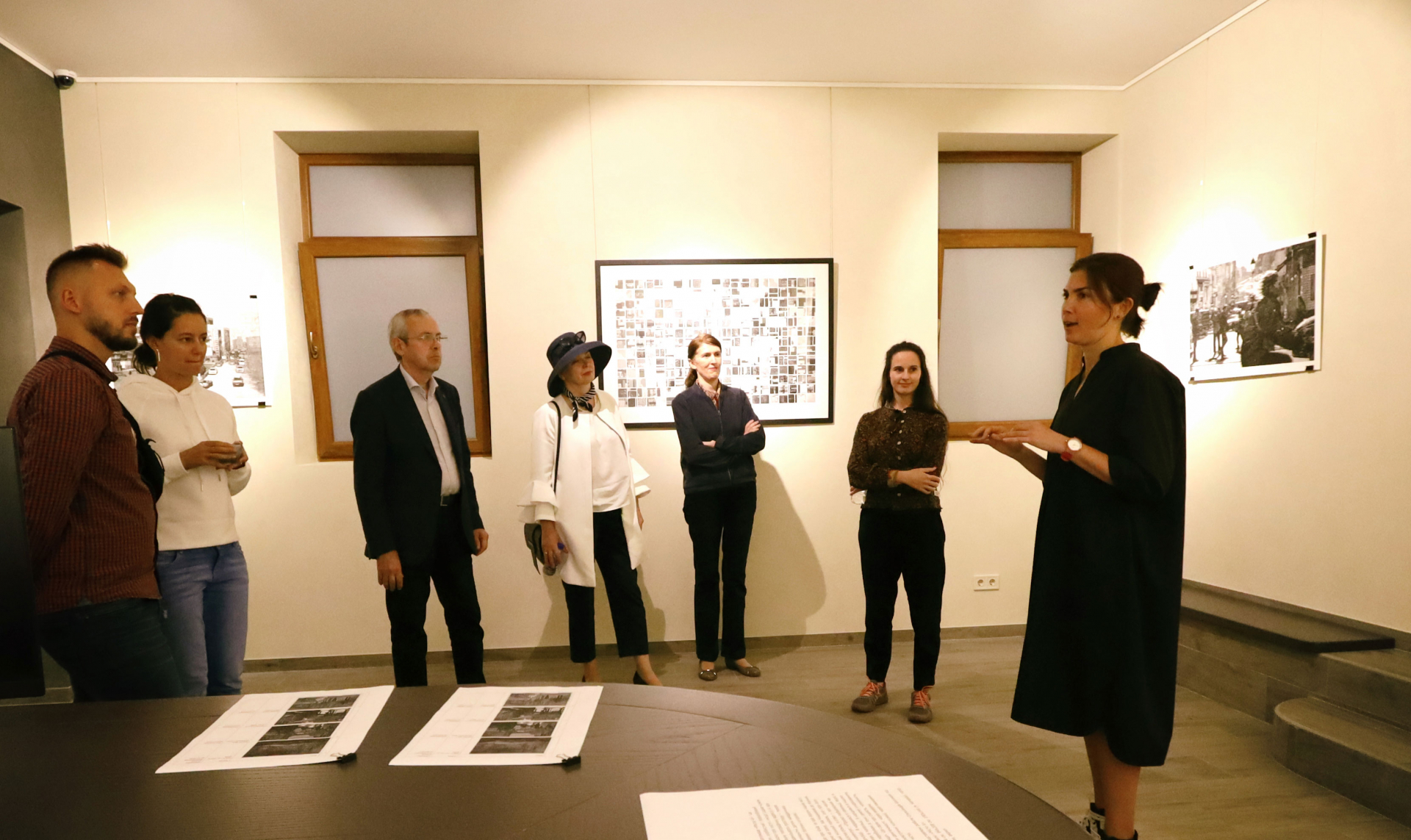 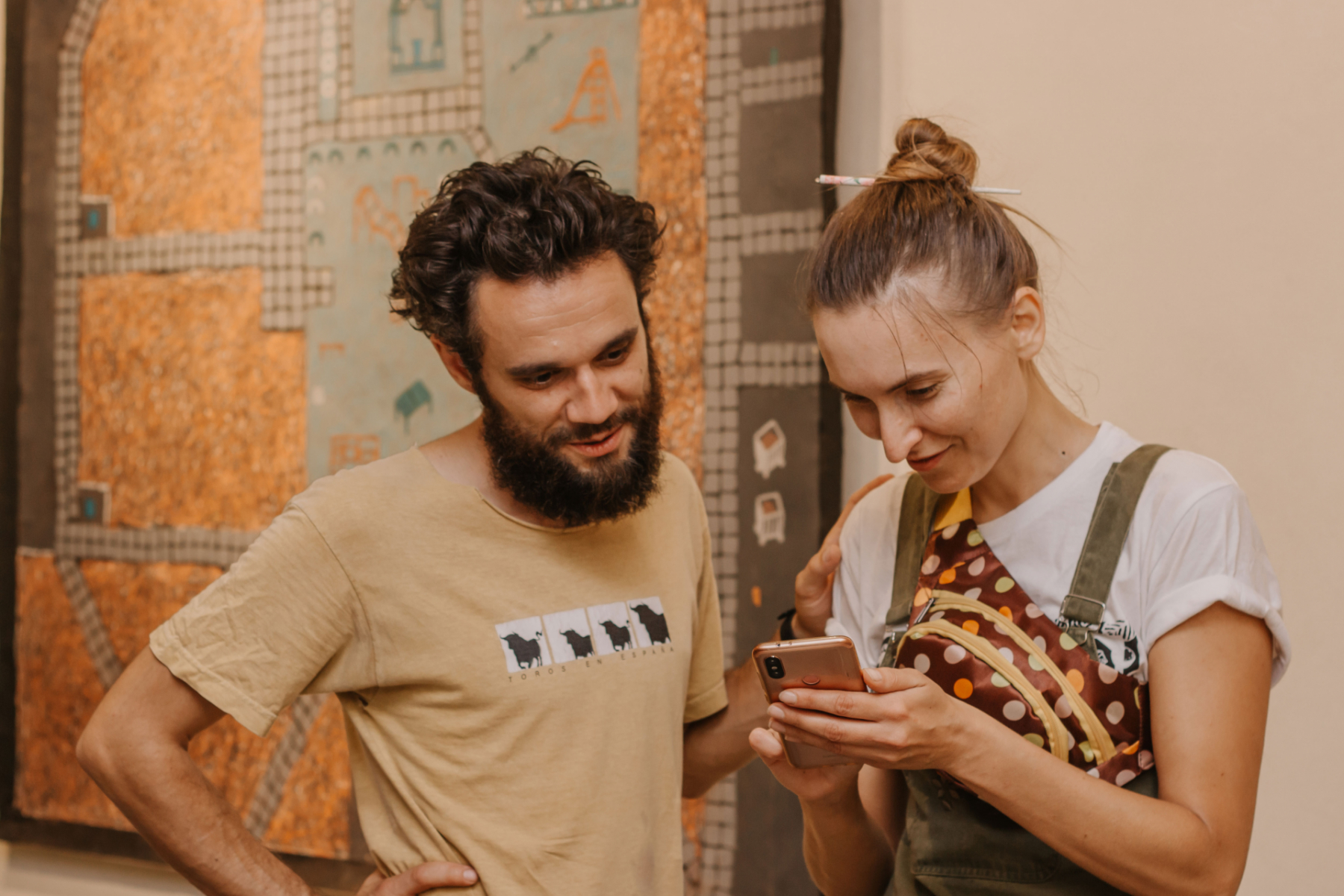 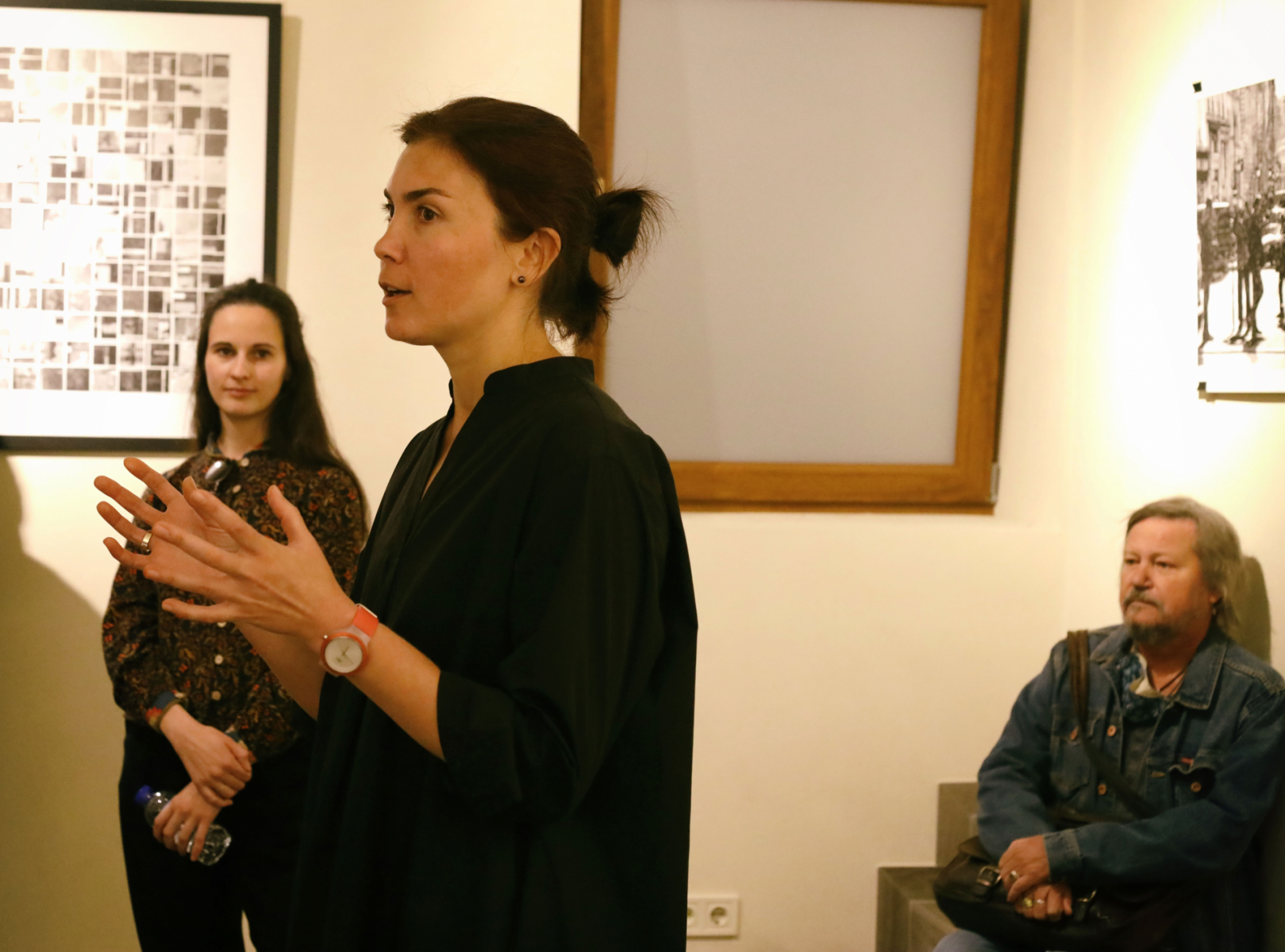 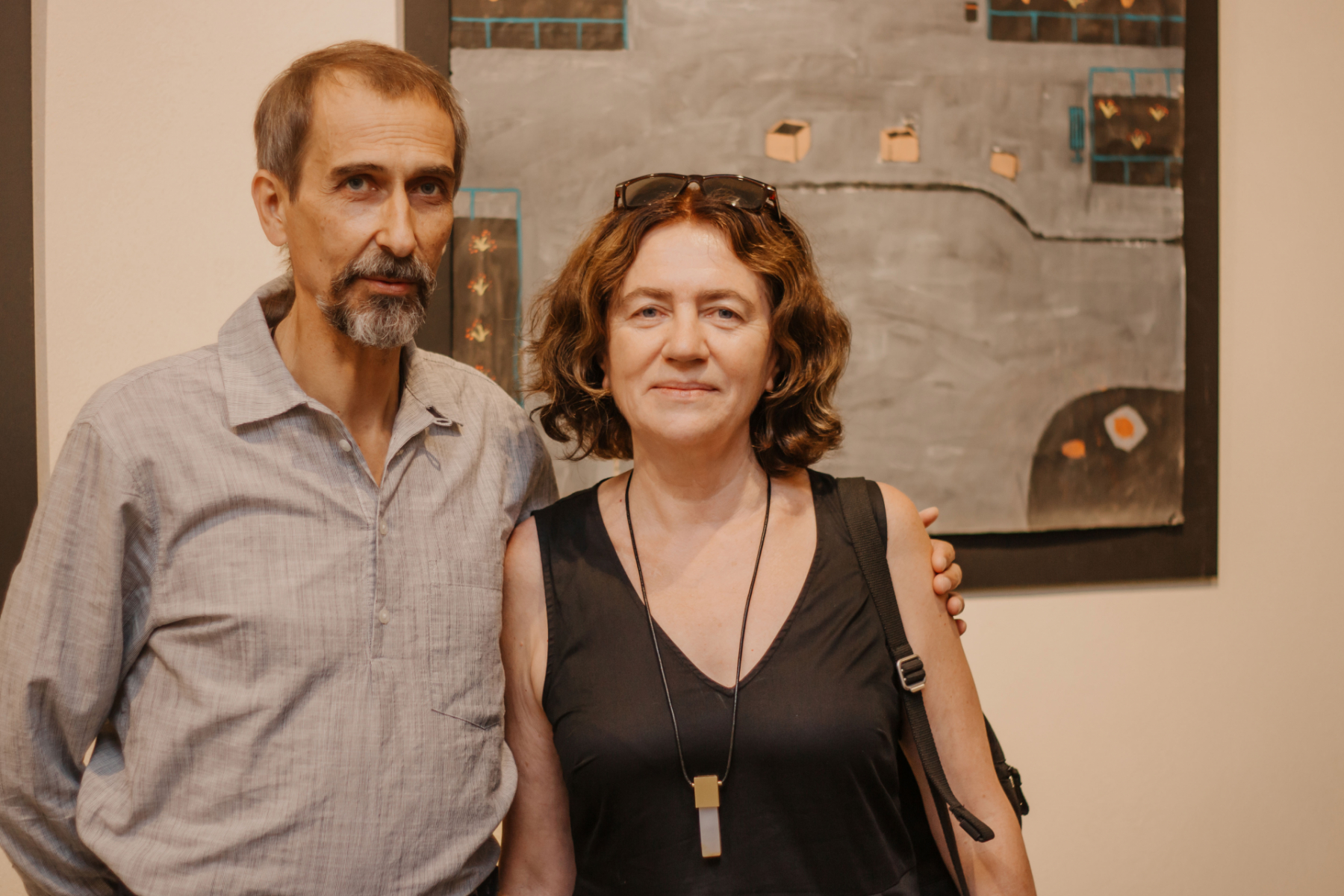 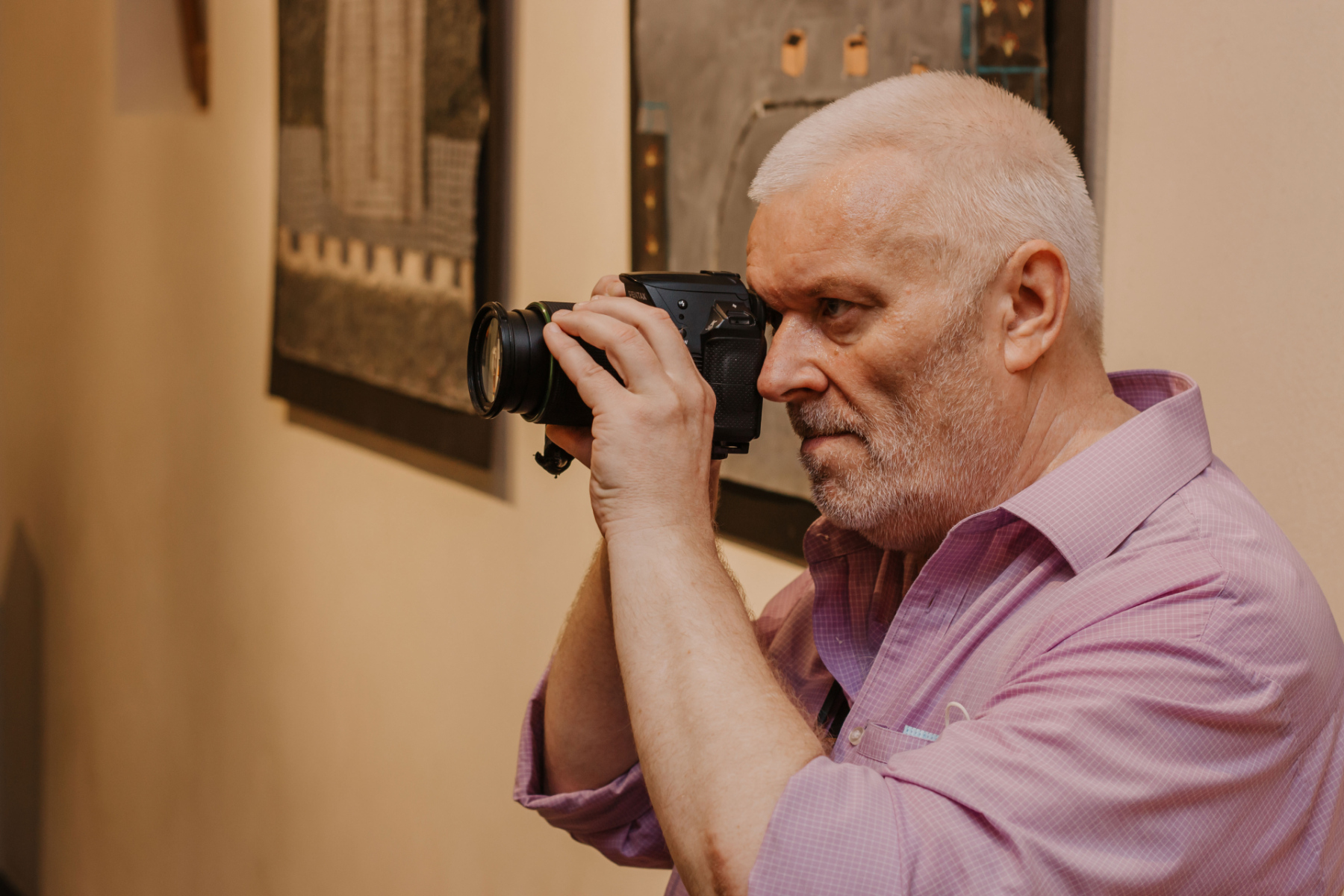 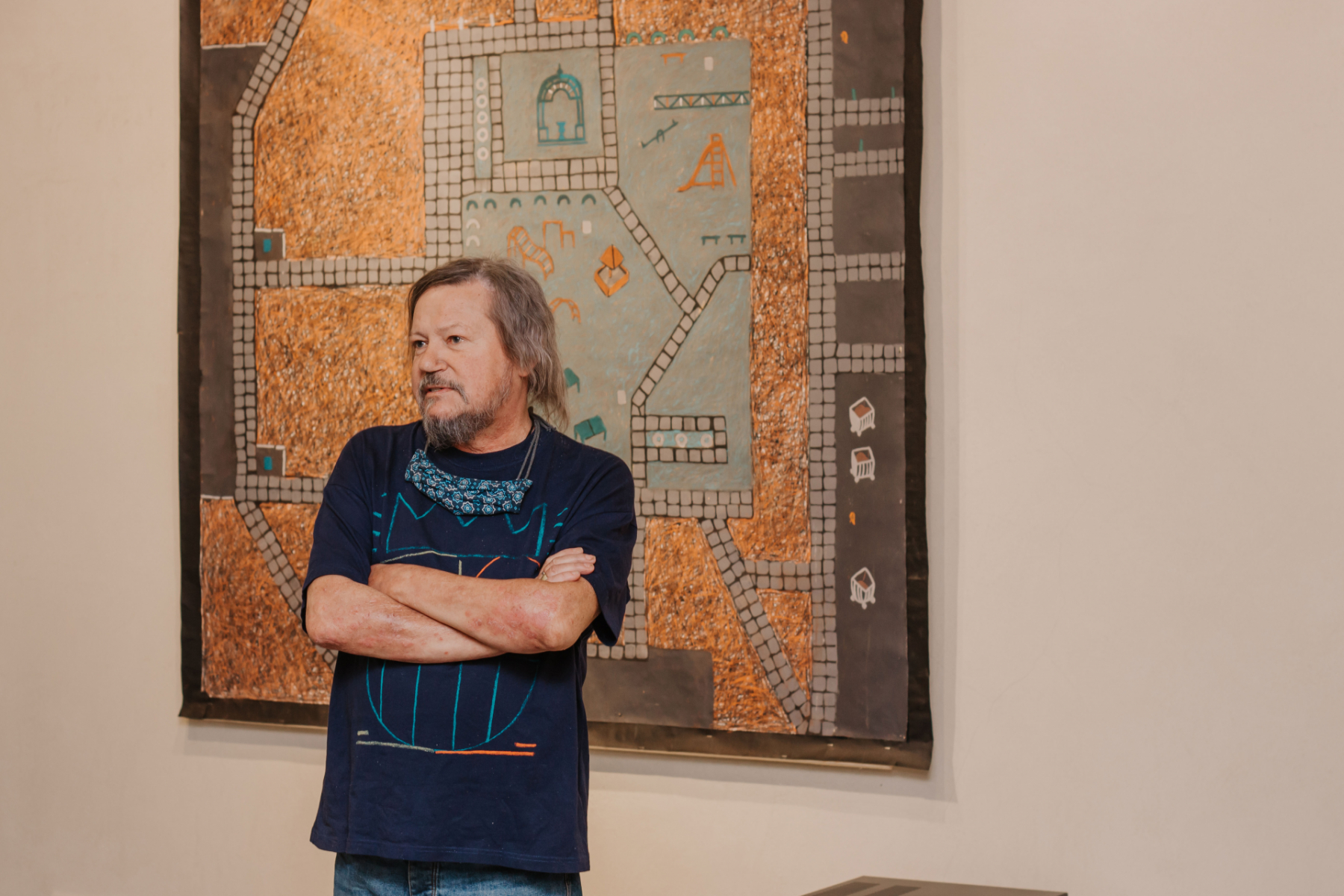 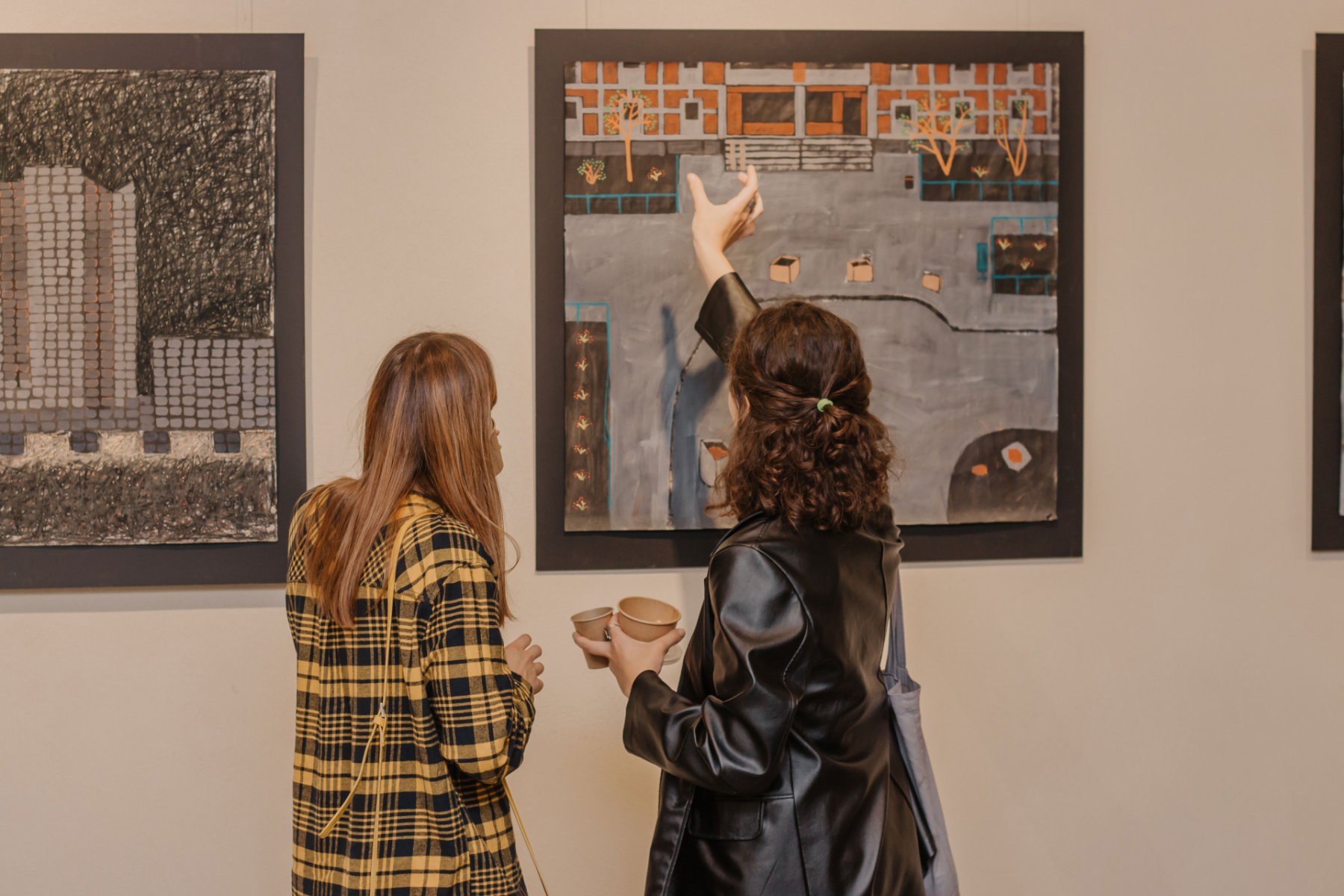 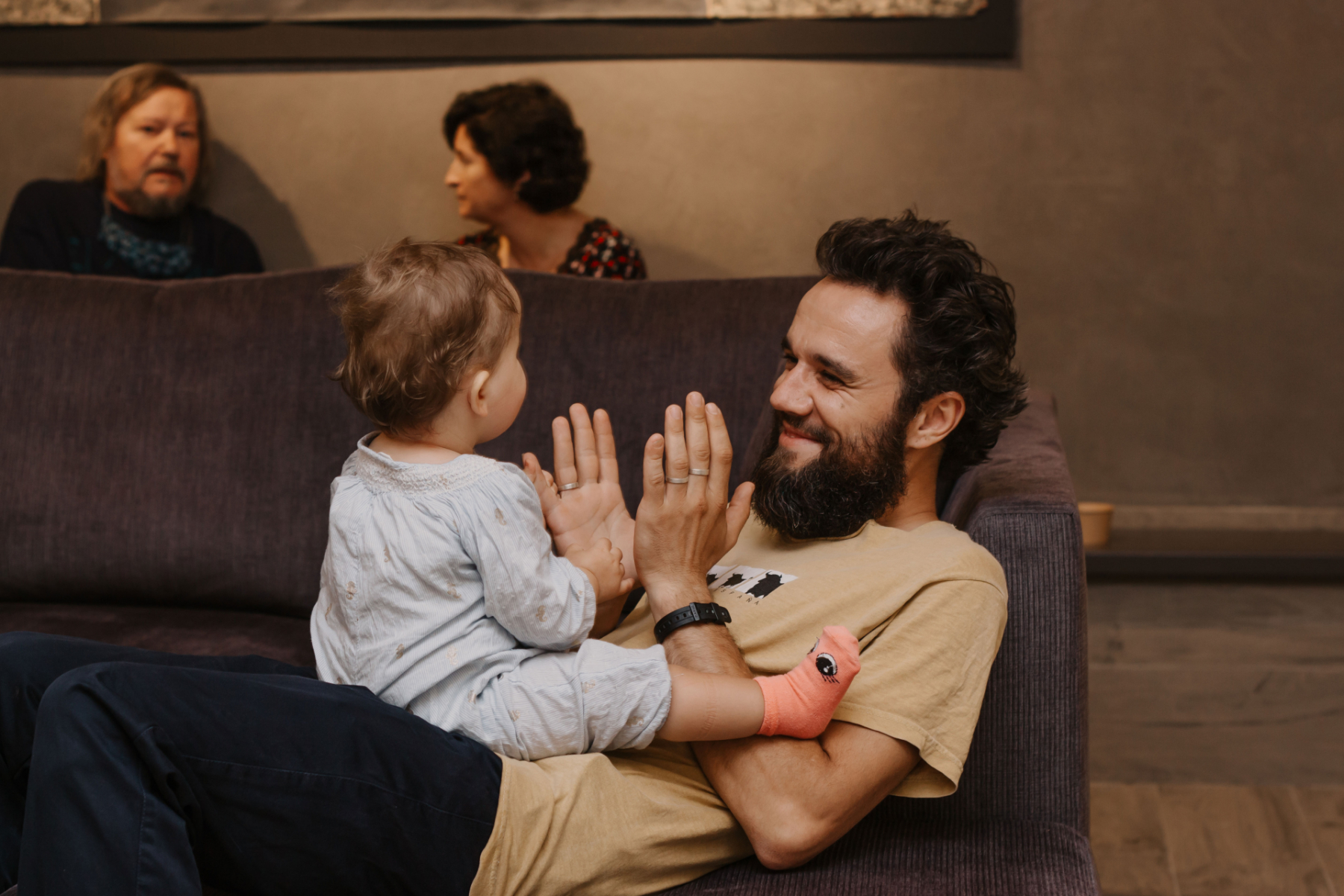 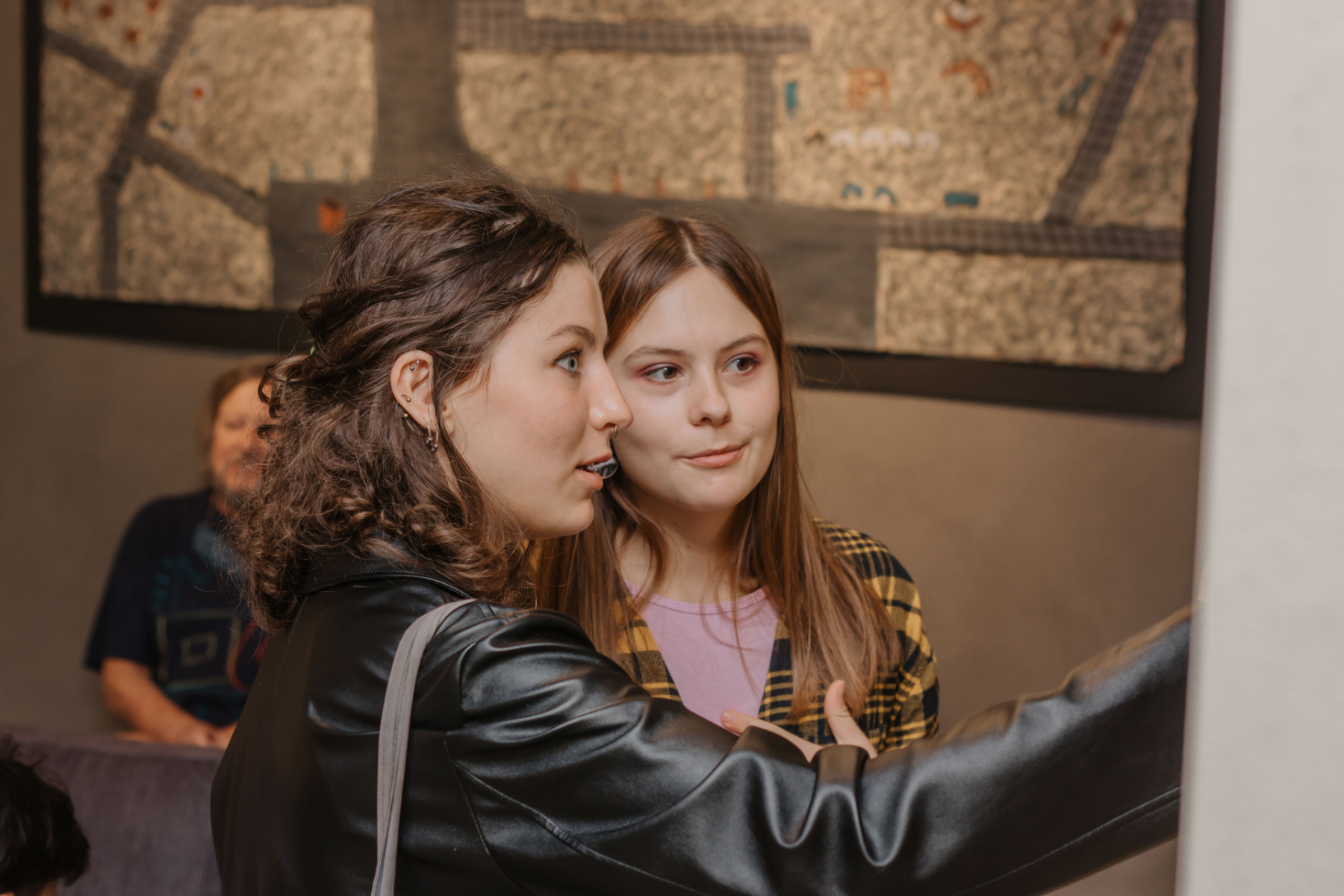