Relations with the Image

"Relationship with the Image"
Imagine Point Gallery presents the exhibition project "Relationship with Image":
Alena Kuznetsova, painting, ceramic sculpture
Zhanna Petrenko, tapestry.
And really, what relationship do we enter into with the image? When we contemplate a work of art, we, the viewer, can passively allow us to be influenced, or actively interact with it - contradict the image, or agree, fall in love with it, or even want to destroy it ... And how does the creation of an image affect the creator himself? Who creates whom? And this is not an idle question.
Alena Kuznetsova and Zhanna Petrenko frankly reflect on their relationship with the image - both in their works and in their reflections.
“I consider this not quite a “series”, but statements from 10 works of various formats, to be prophetic,” says Alena Kuznetsova: she started it at the end of 2019, because she felt pain and a personal crisis that she could not explain logically, and worked with her until the end of 2021. The worst thing is the crisis of meanings. The way out was to try to take a closer look at these images, which I had largely unlearned from doing color research and abstract art for the previous 10 years. These works are a return to real life, containing complex relationships, eros and thanatos, the indescribable, the anticipation of the irreversible. On canvas, in addition to oil, she used collages, appliqués and beads, which became an ideal tool for slowing down time.”
“Tapestry is painting, but with threads. The difference is that it is no longer possible to return to the amendments. Each mistake is evidence of the imperfection of our life, during this process there is a change both with work and with me ... ”- Zhanna Petrenko uses the ancient technique of tapestry weaving. The process is divided into several stages: the creation of a sketch - cardboard, which will be a model for the execution of the work itself; the tension of the foundation threads on a wooden frame, and, in fact, the weaving process itself.
Turning to traditional techniques: ceramics, weaving, spotting, reflects a common sense of change and fragility of life and the world around. And these same ancient practices are an age-old means of healing. "Relationship with the image" Alena Kuznetsova, Zhanna Petrenko 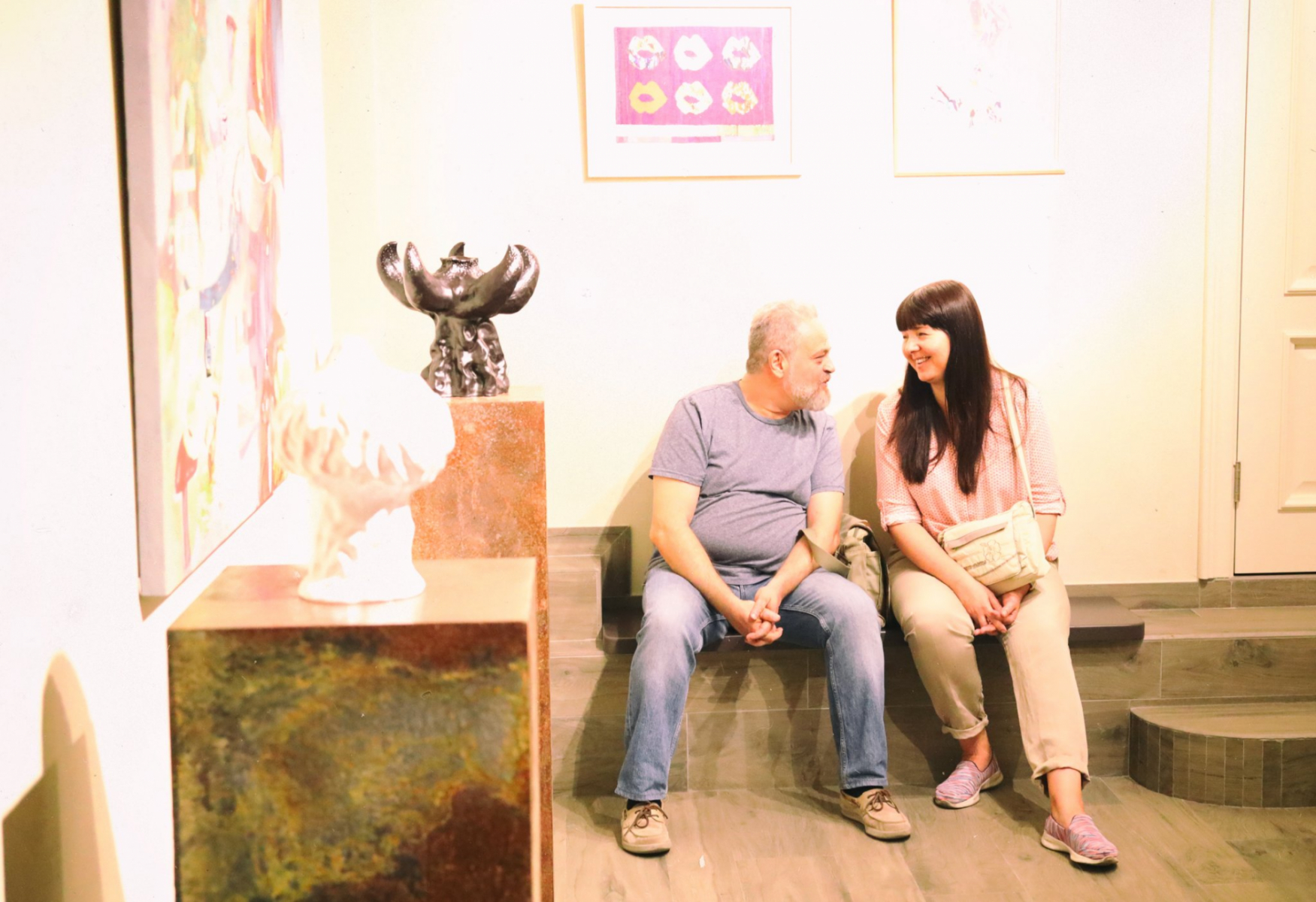 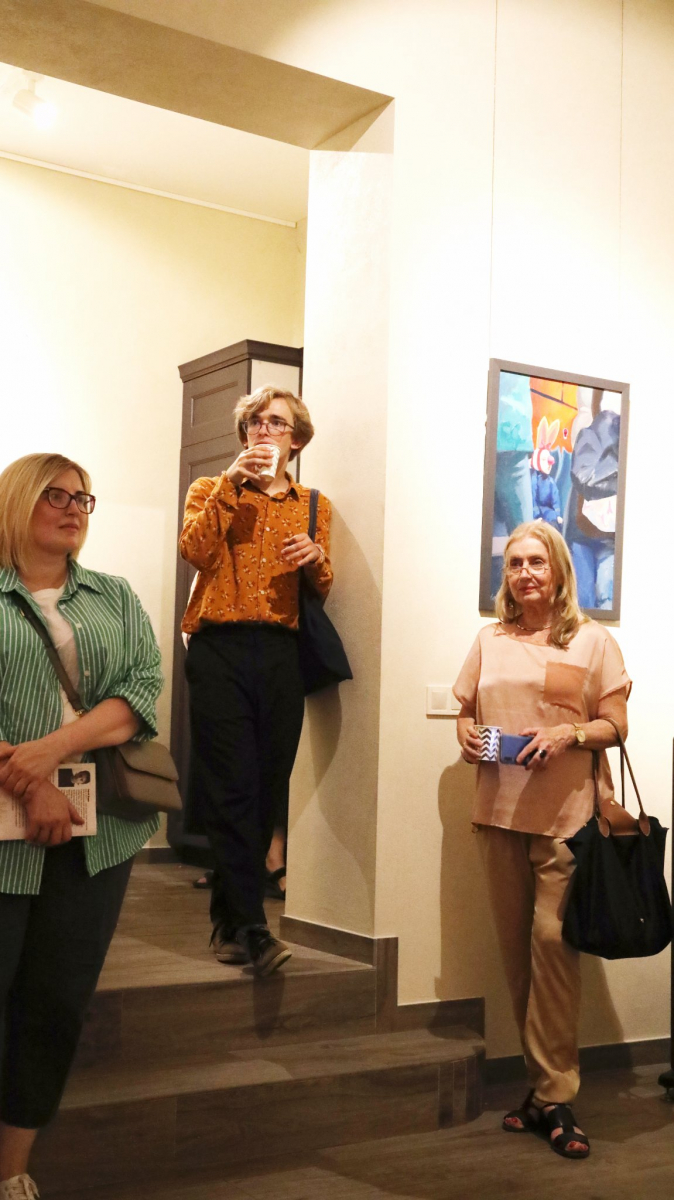 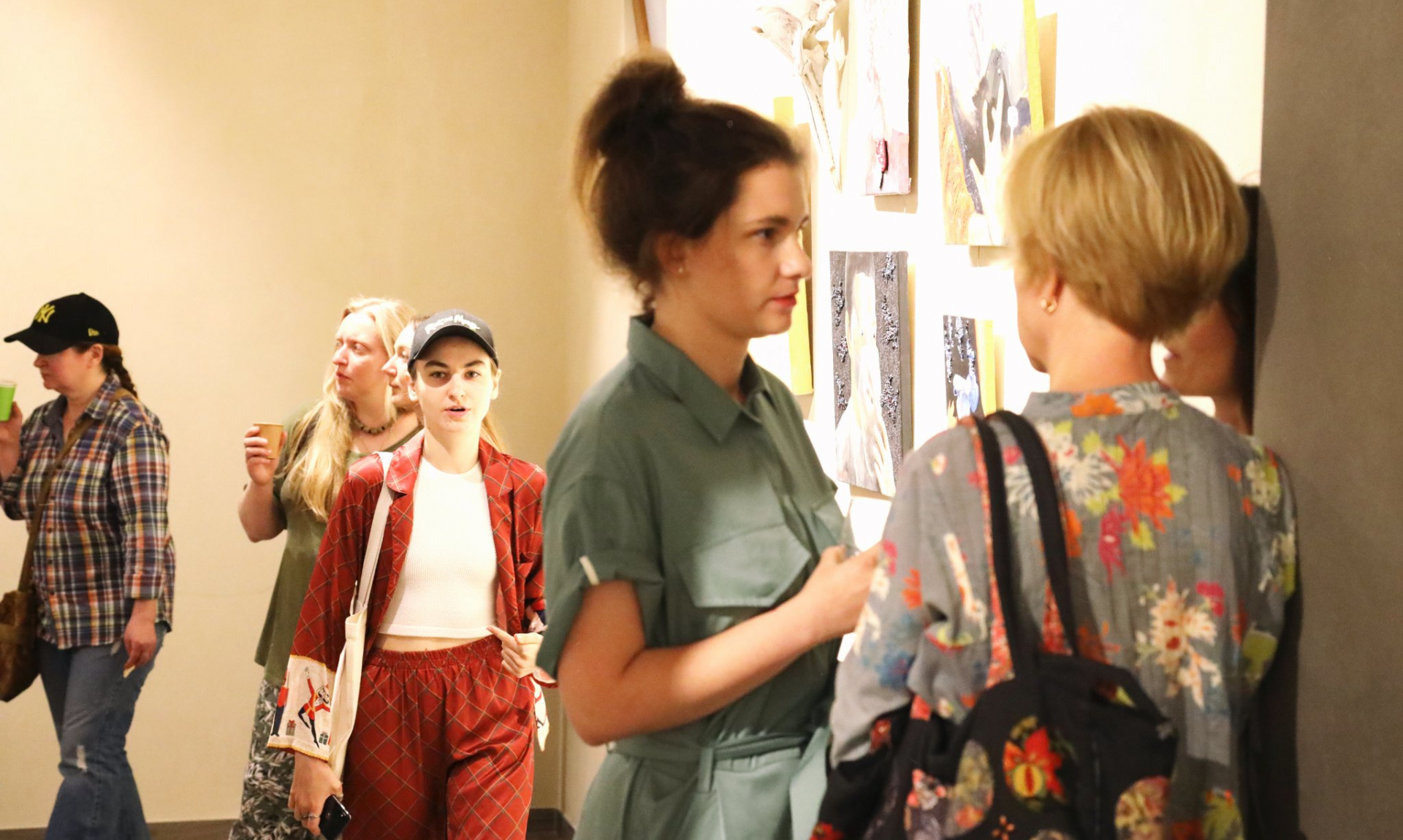 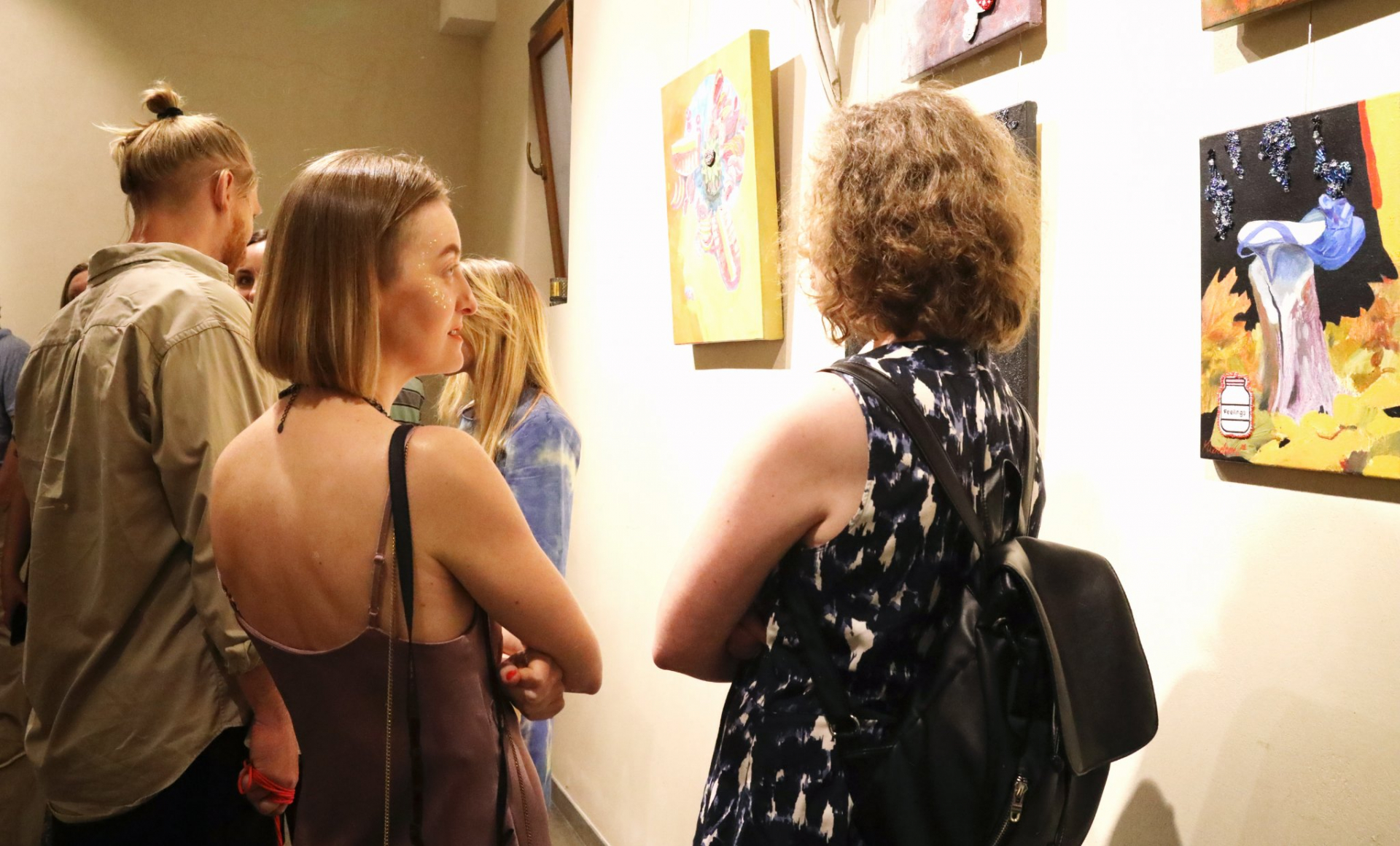 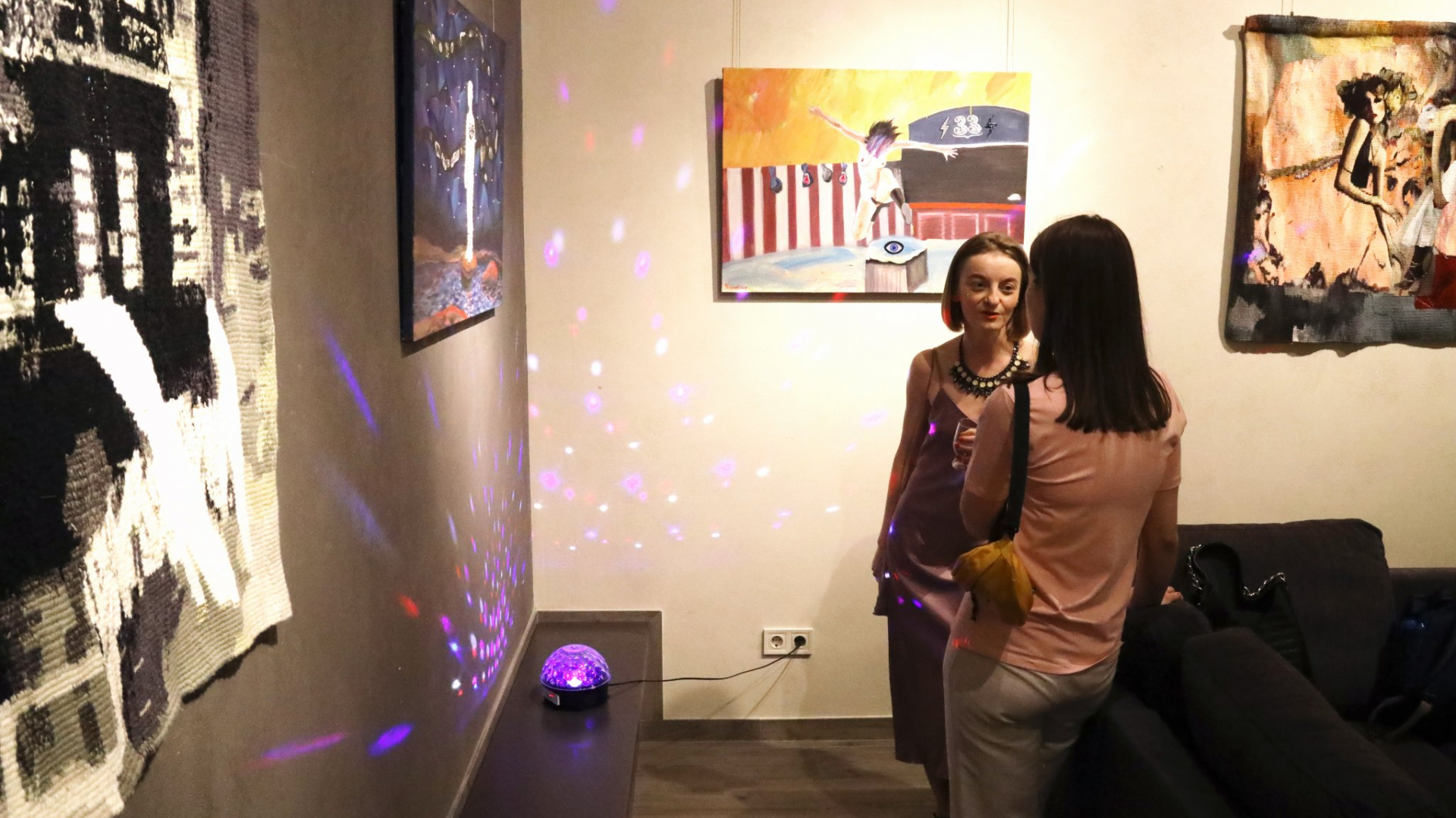 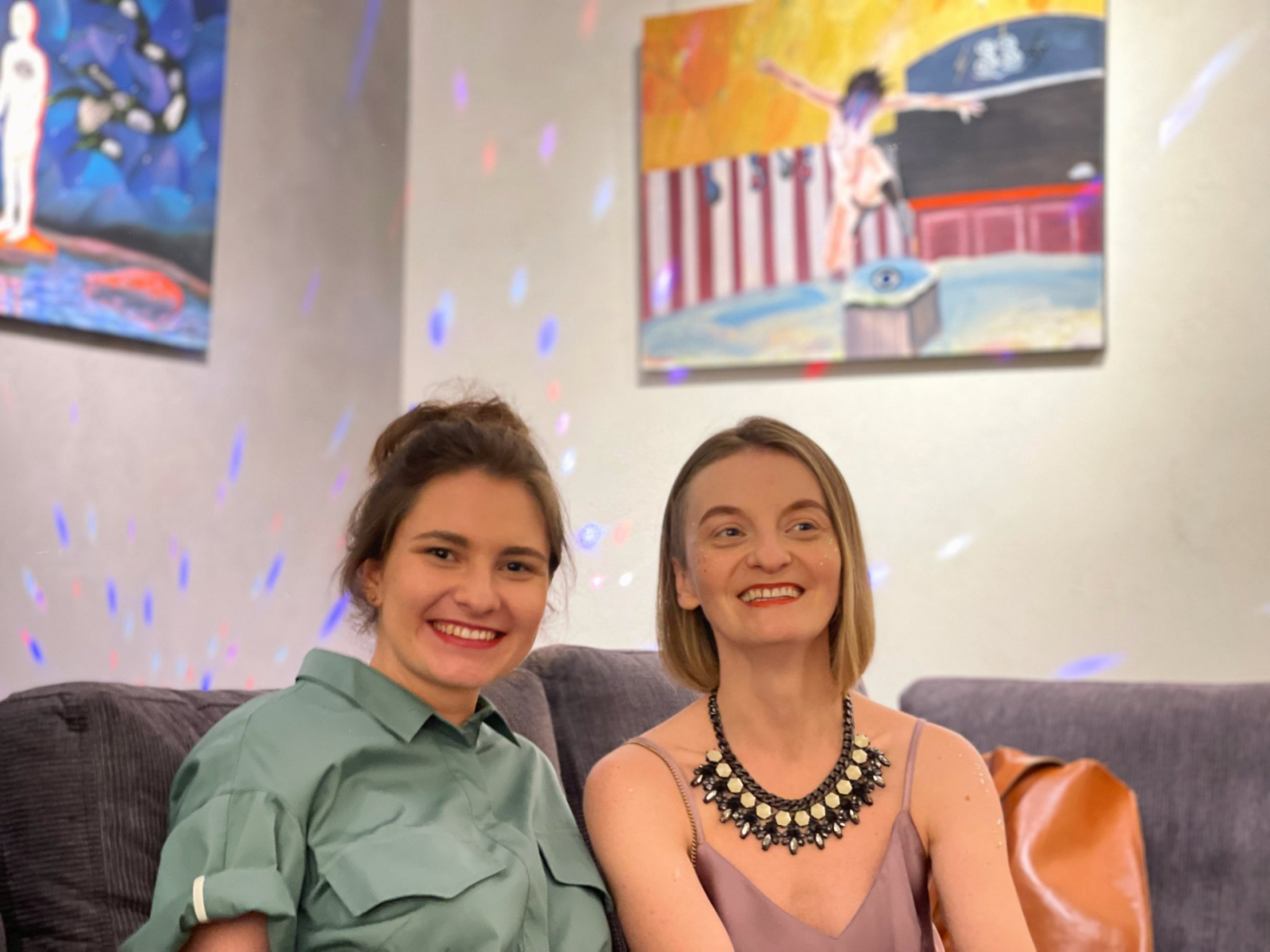 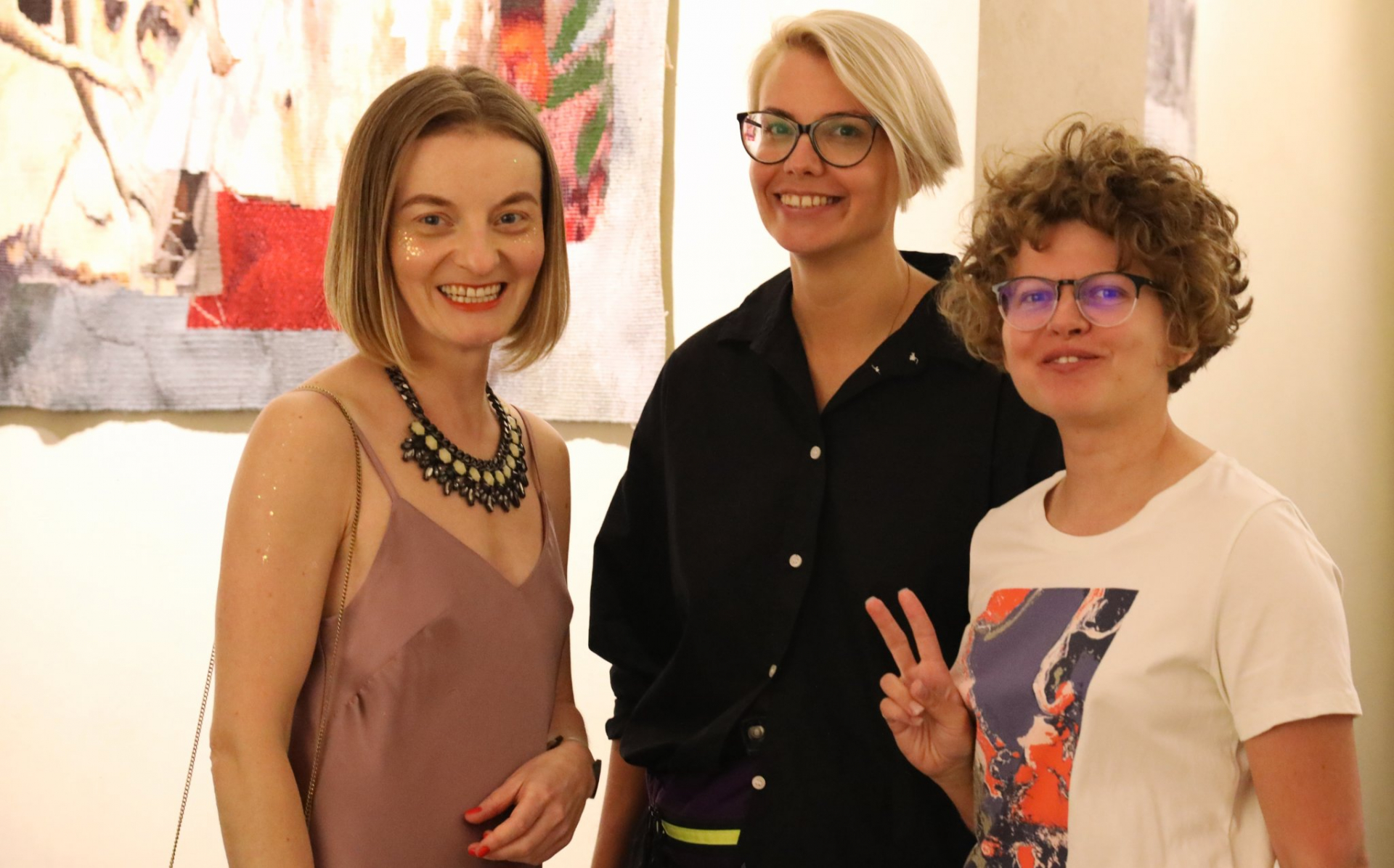 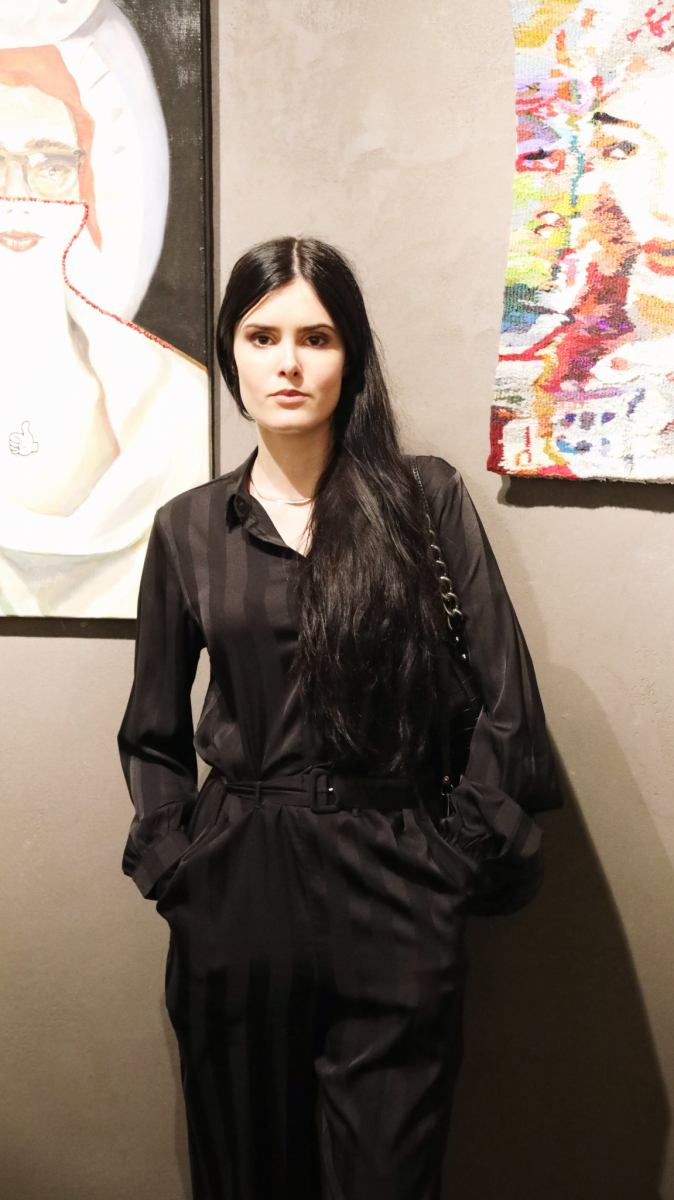 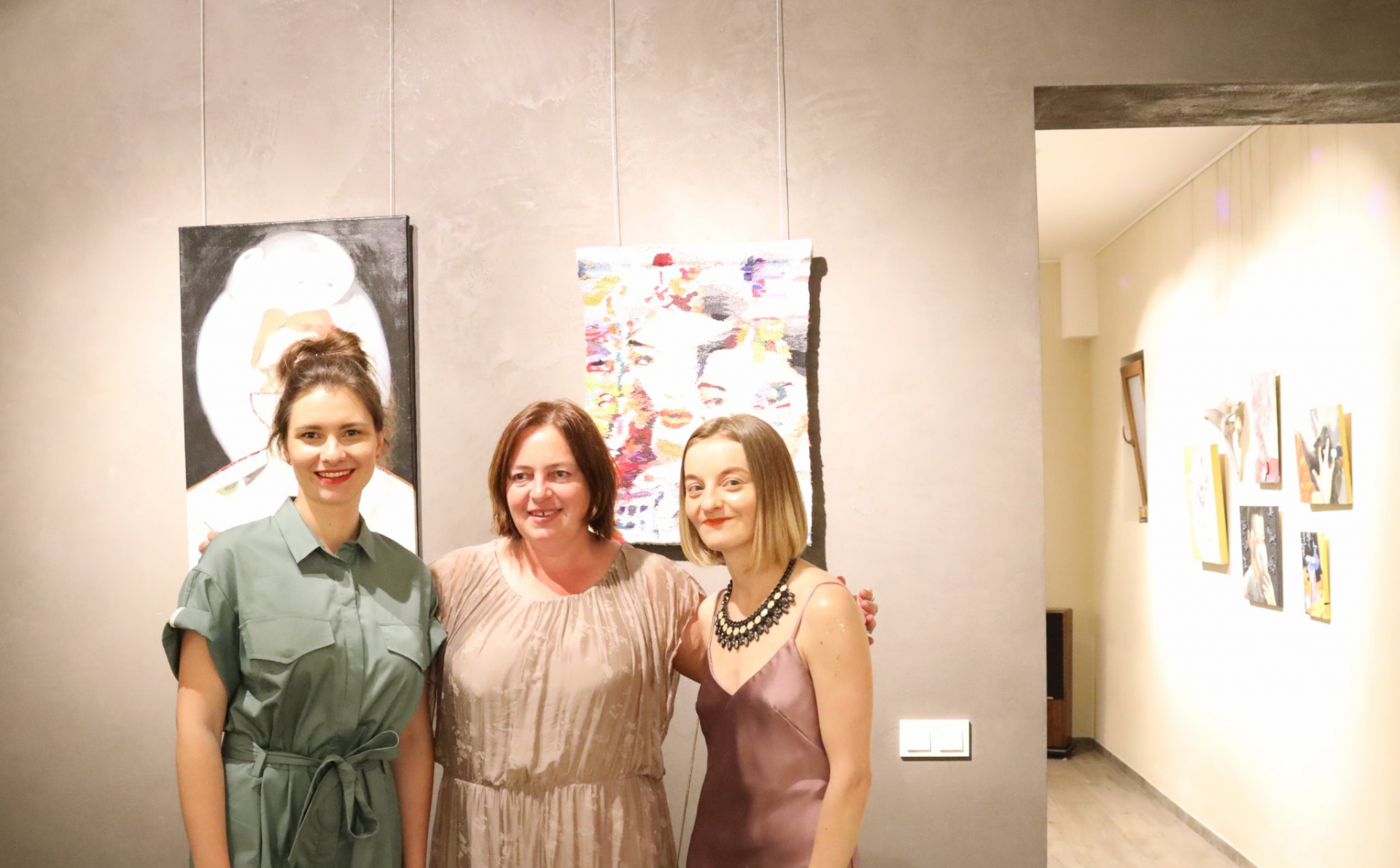 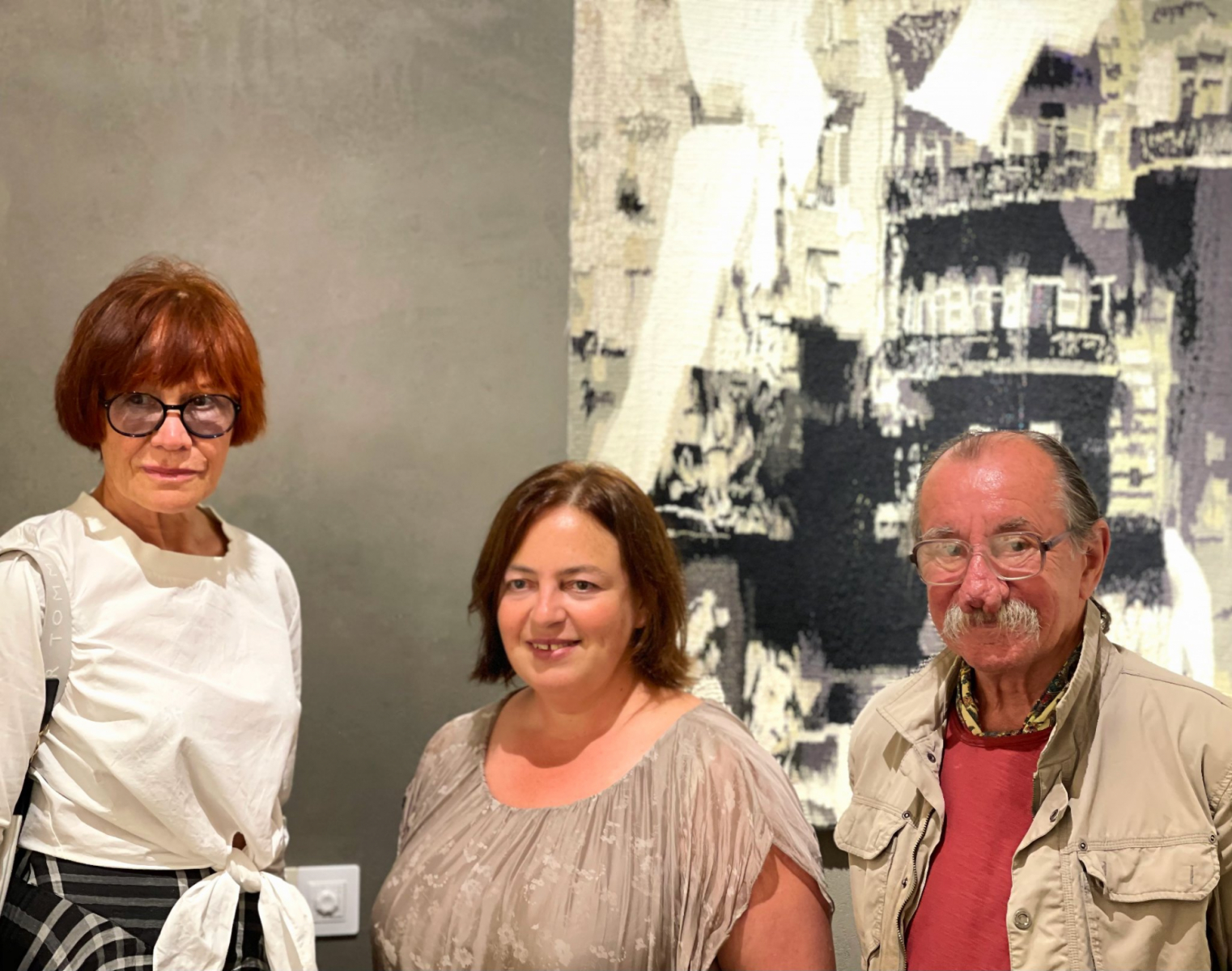 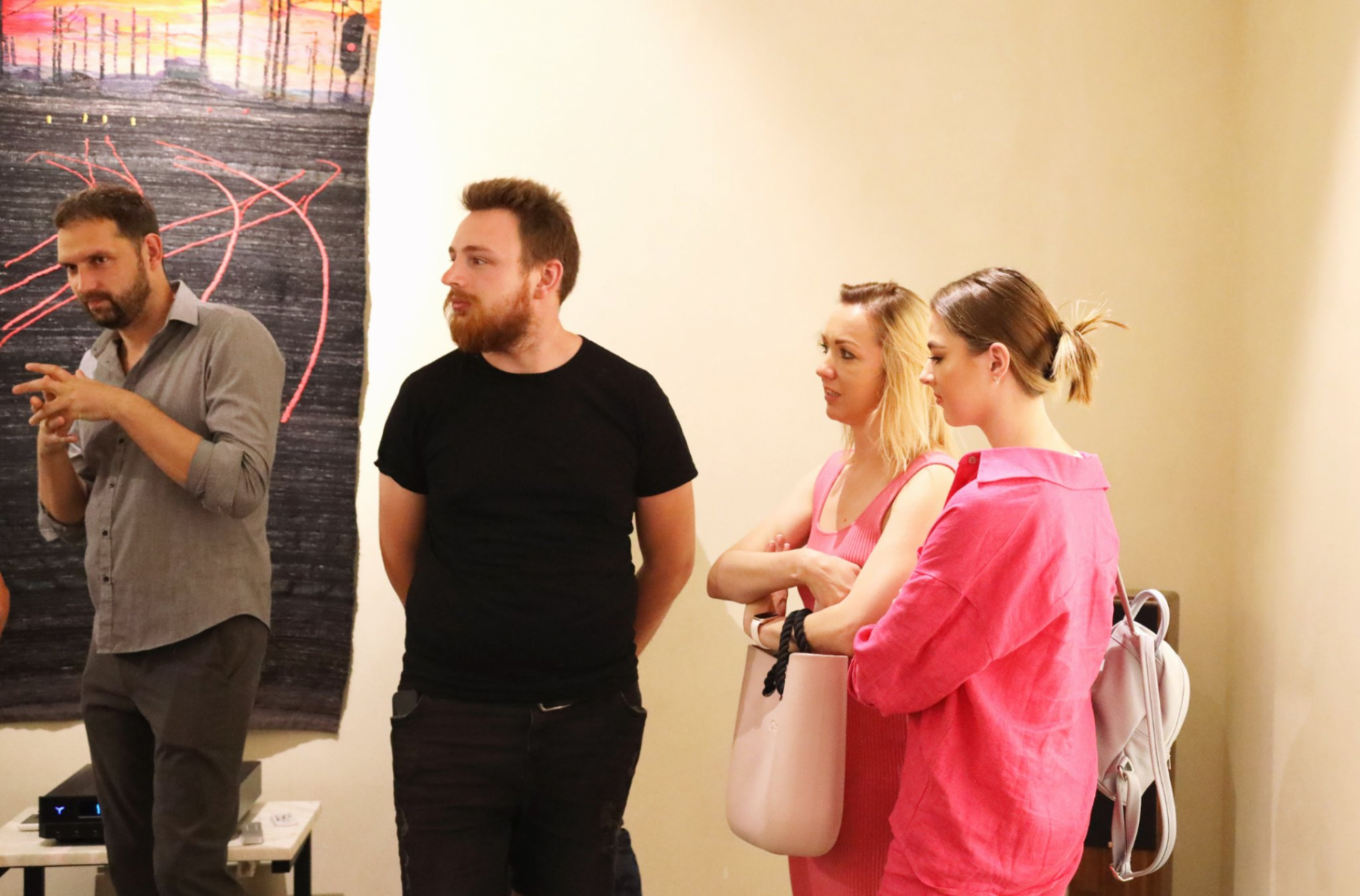 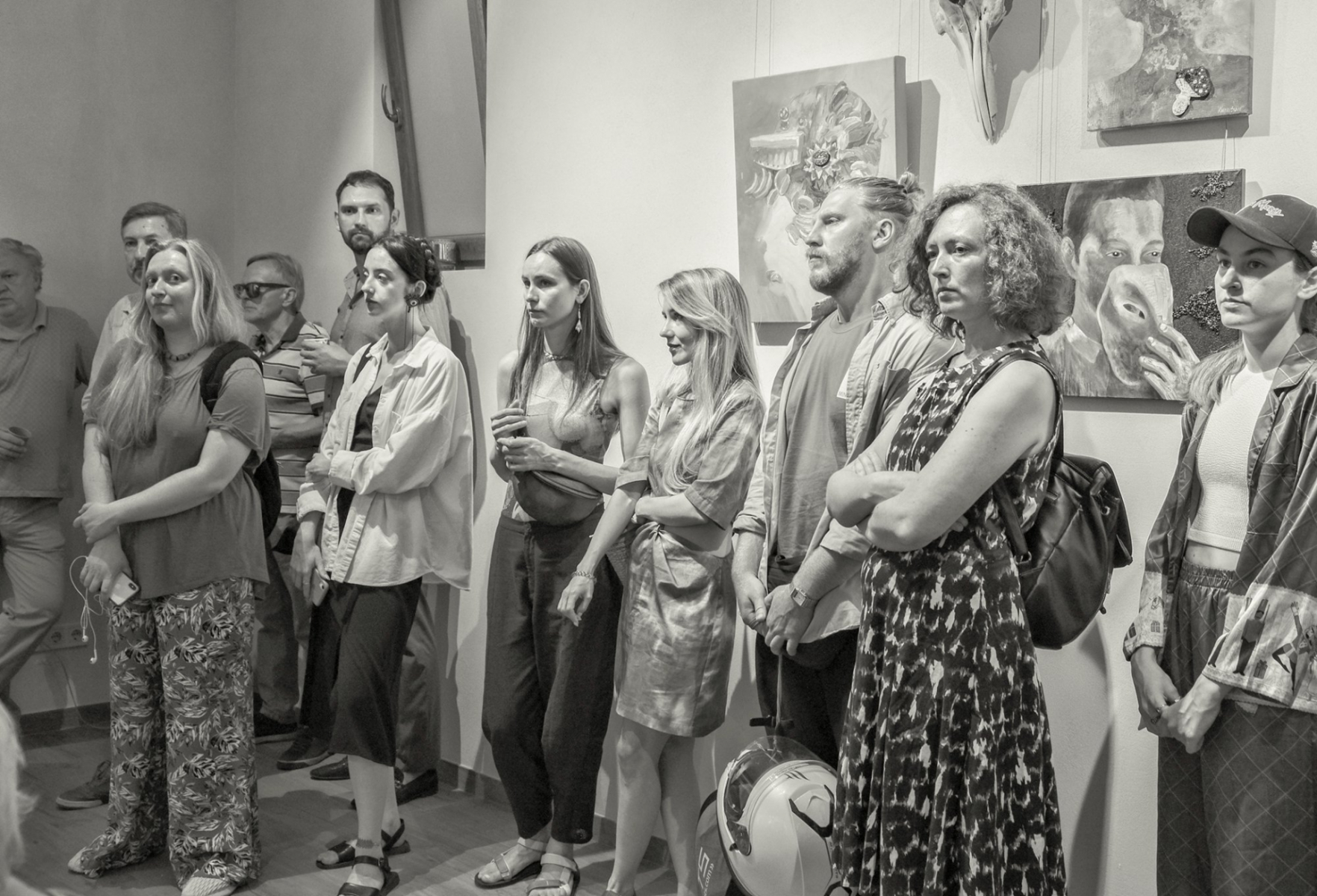 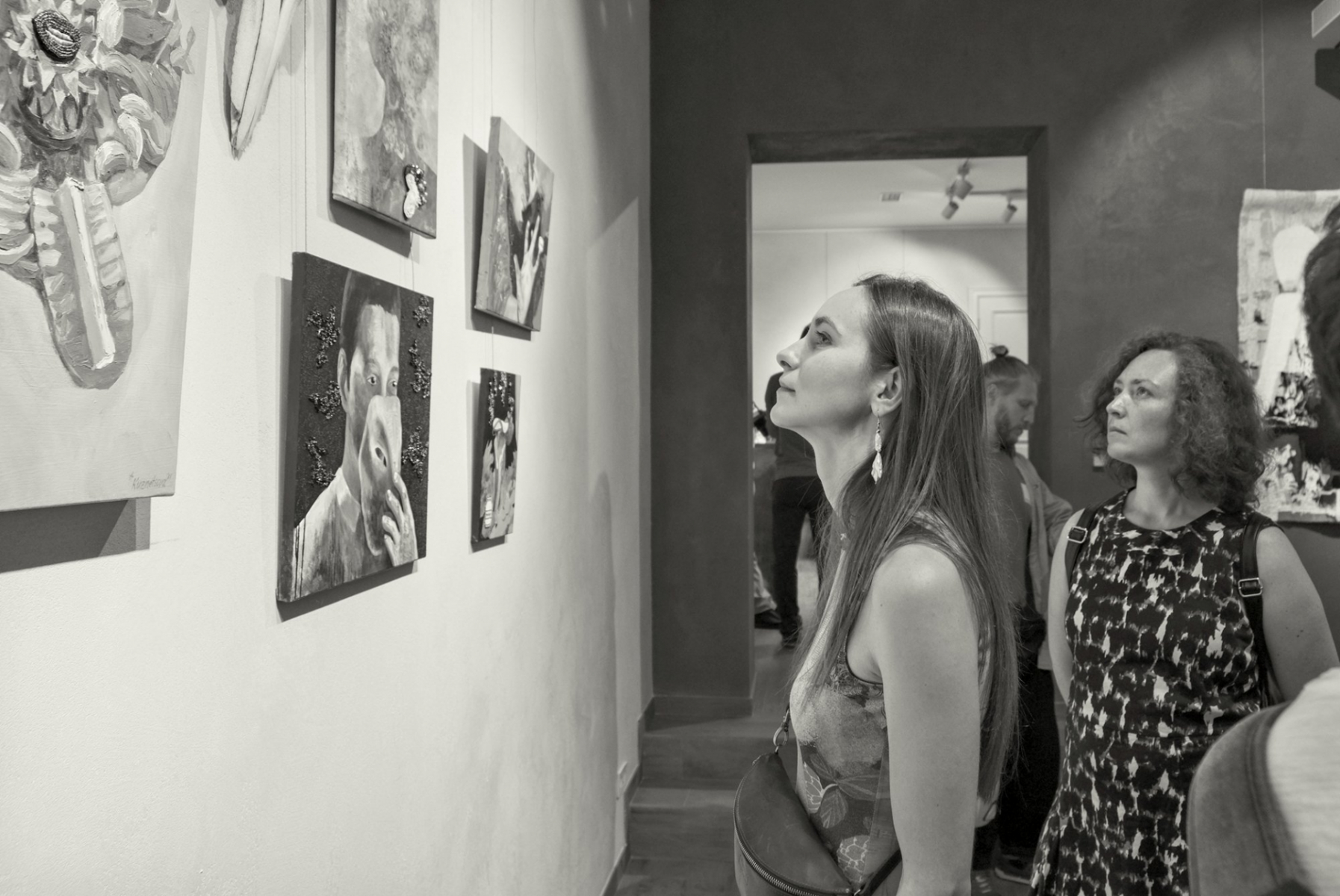 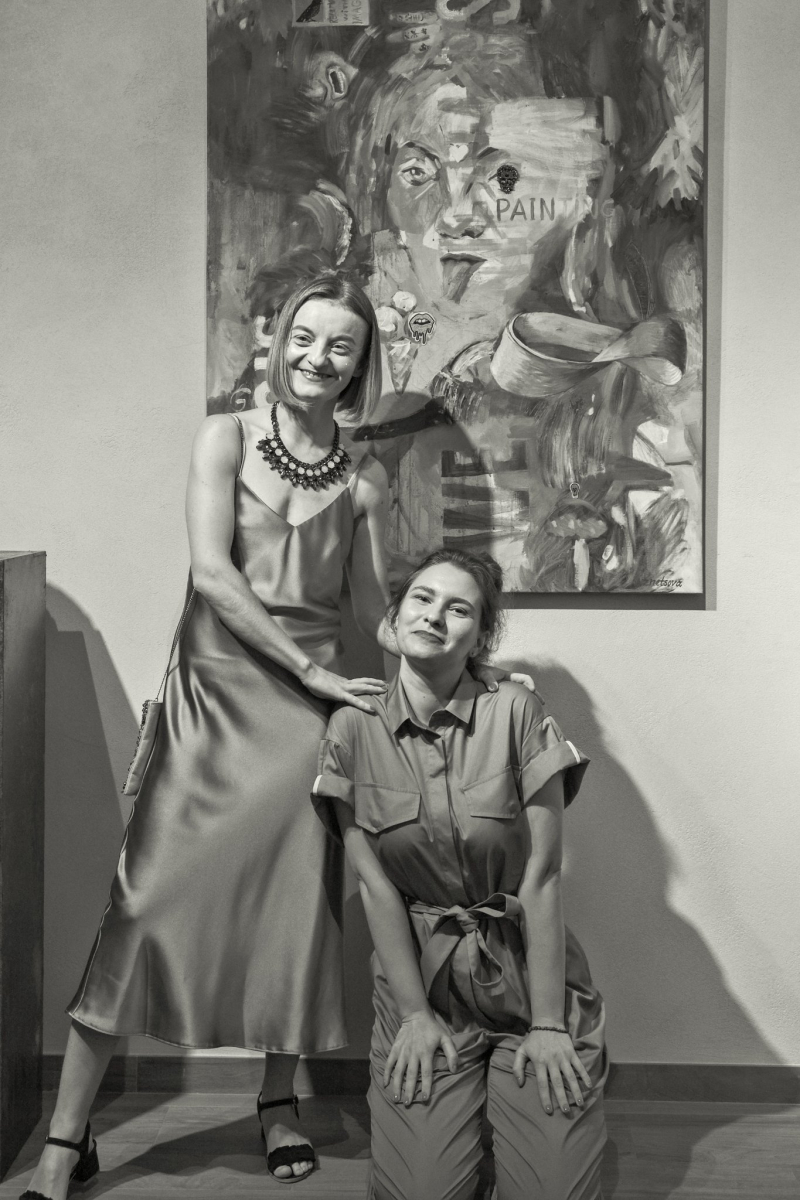 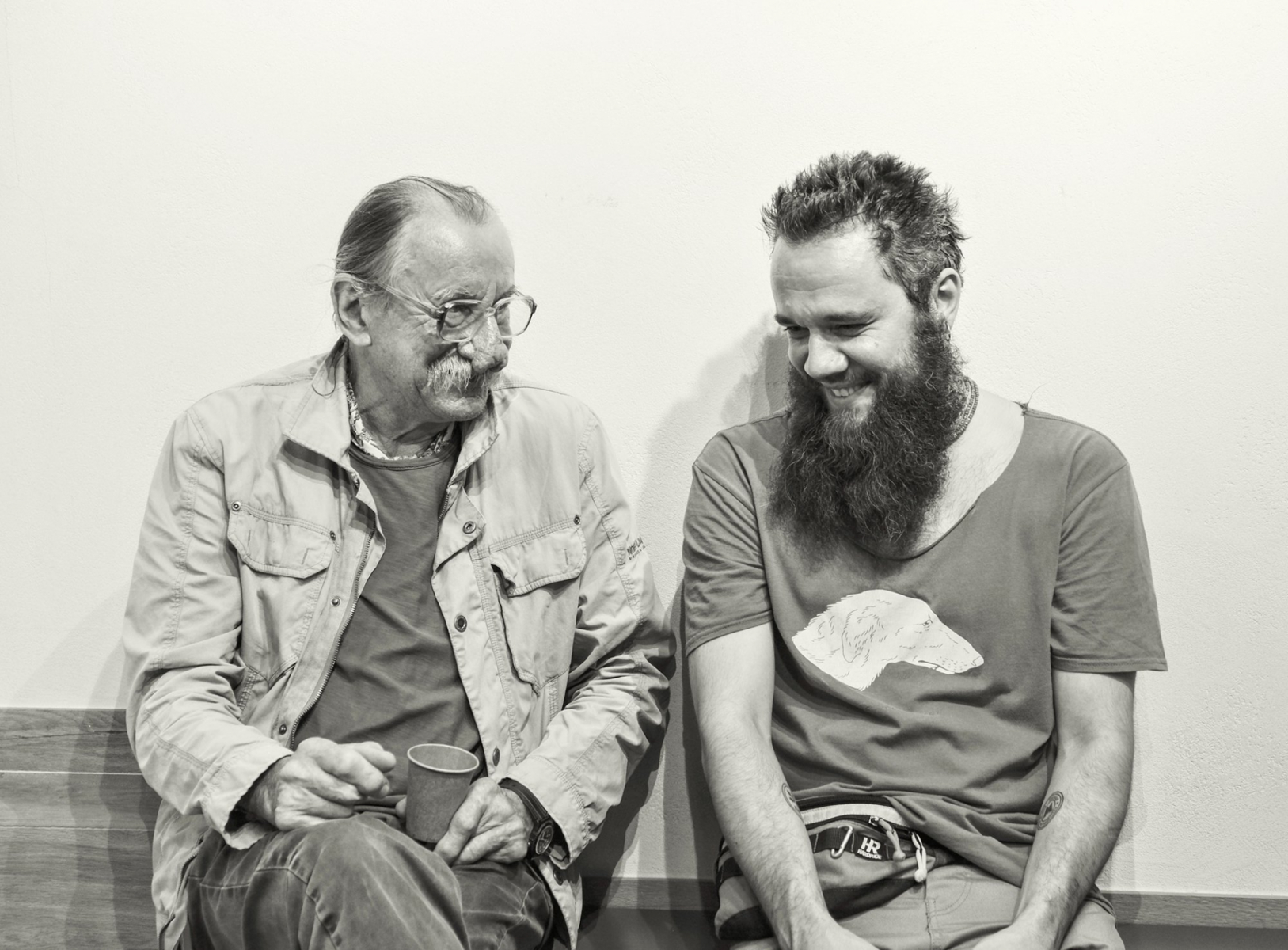 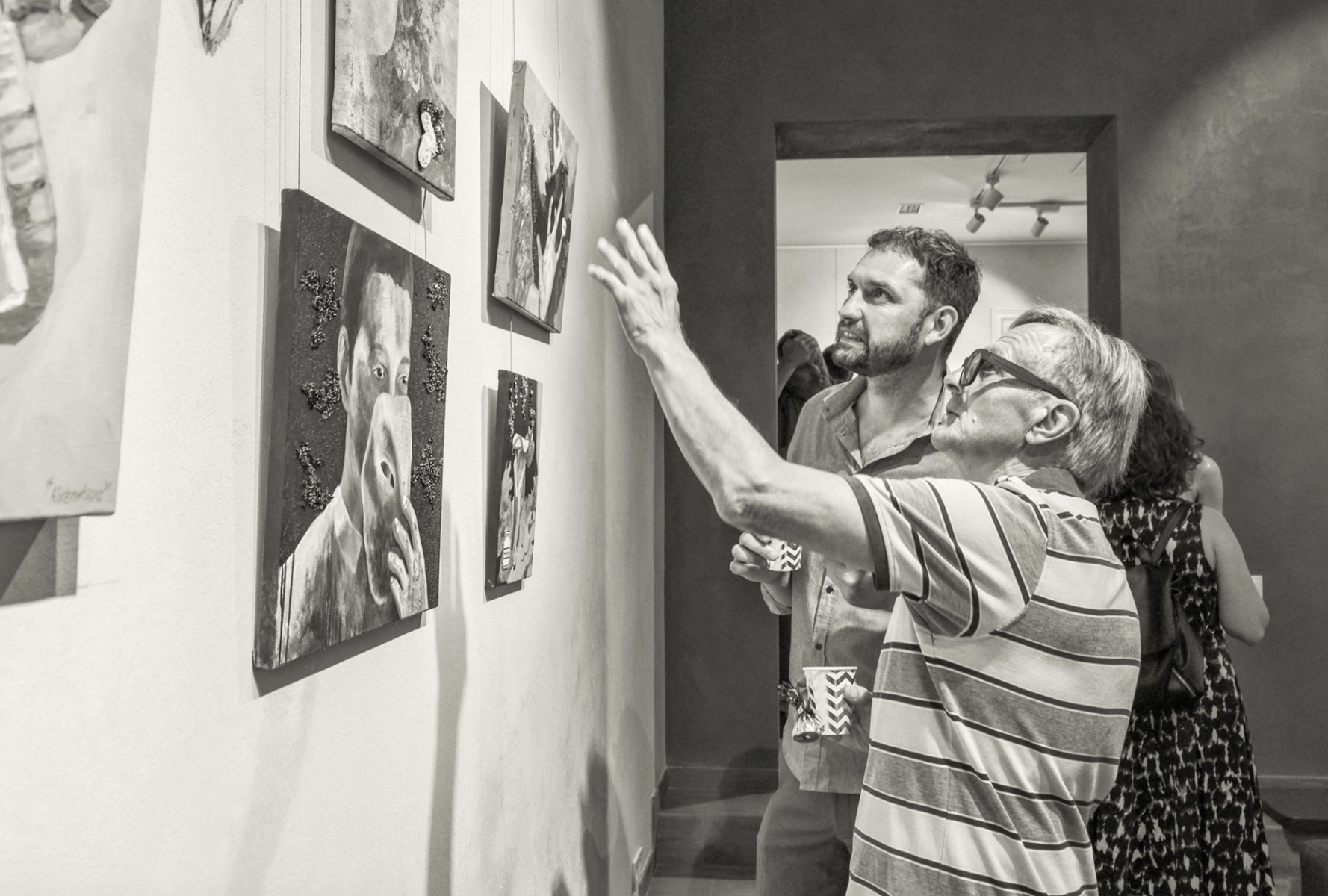 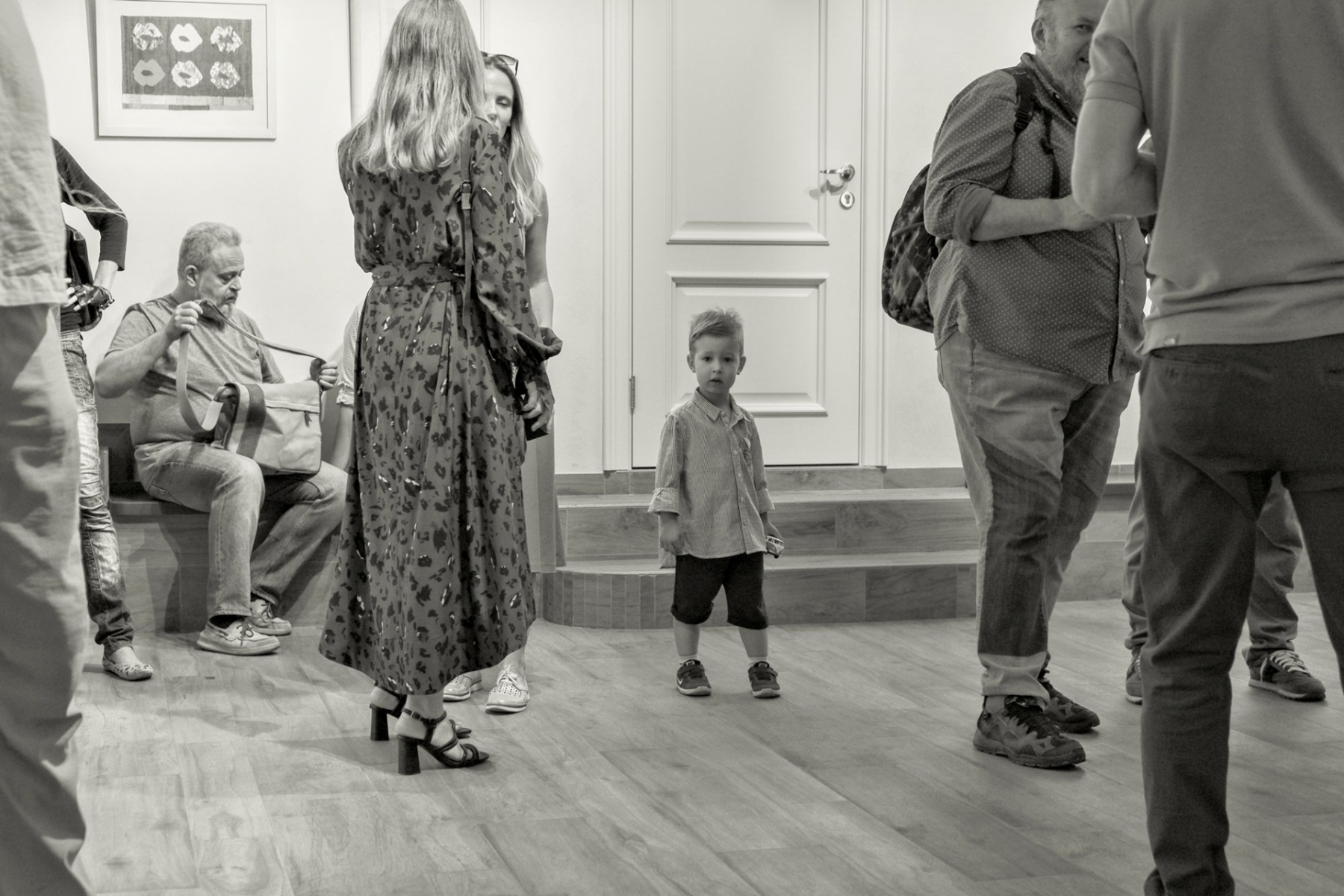 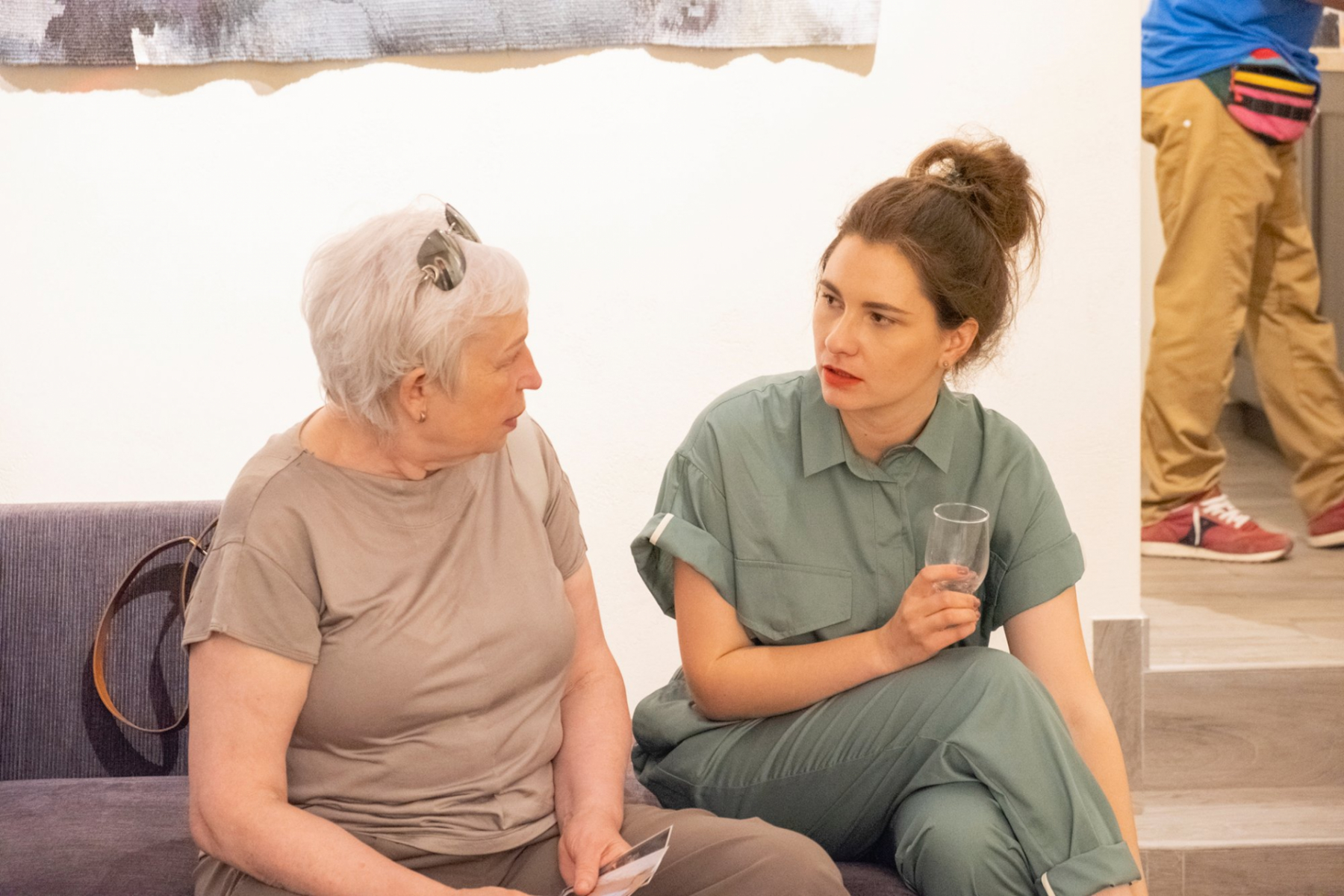 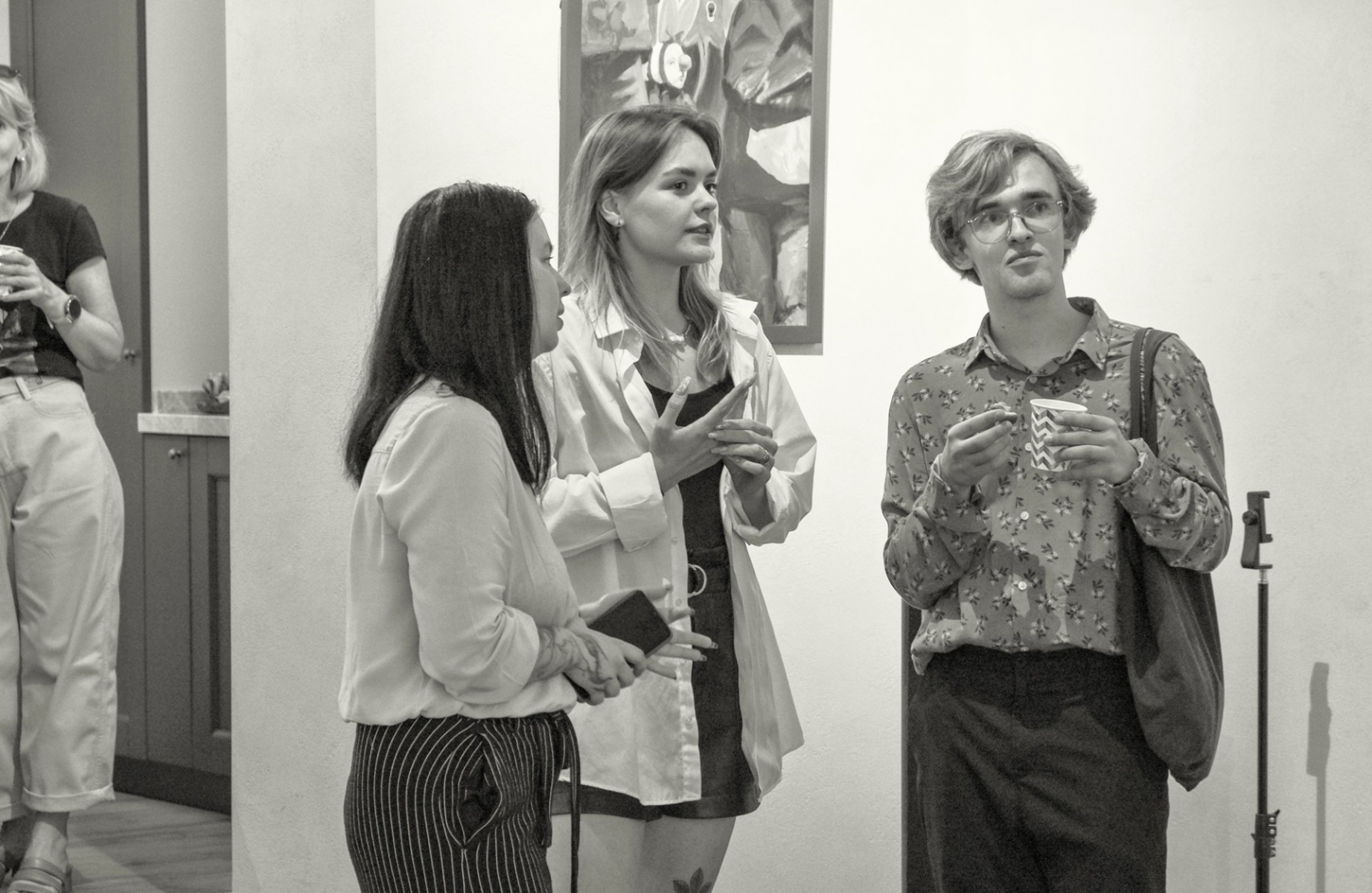 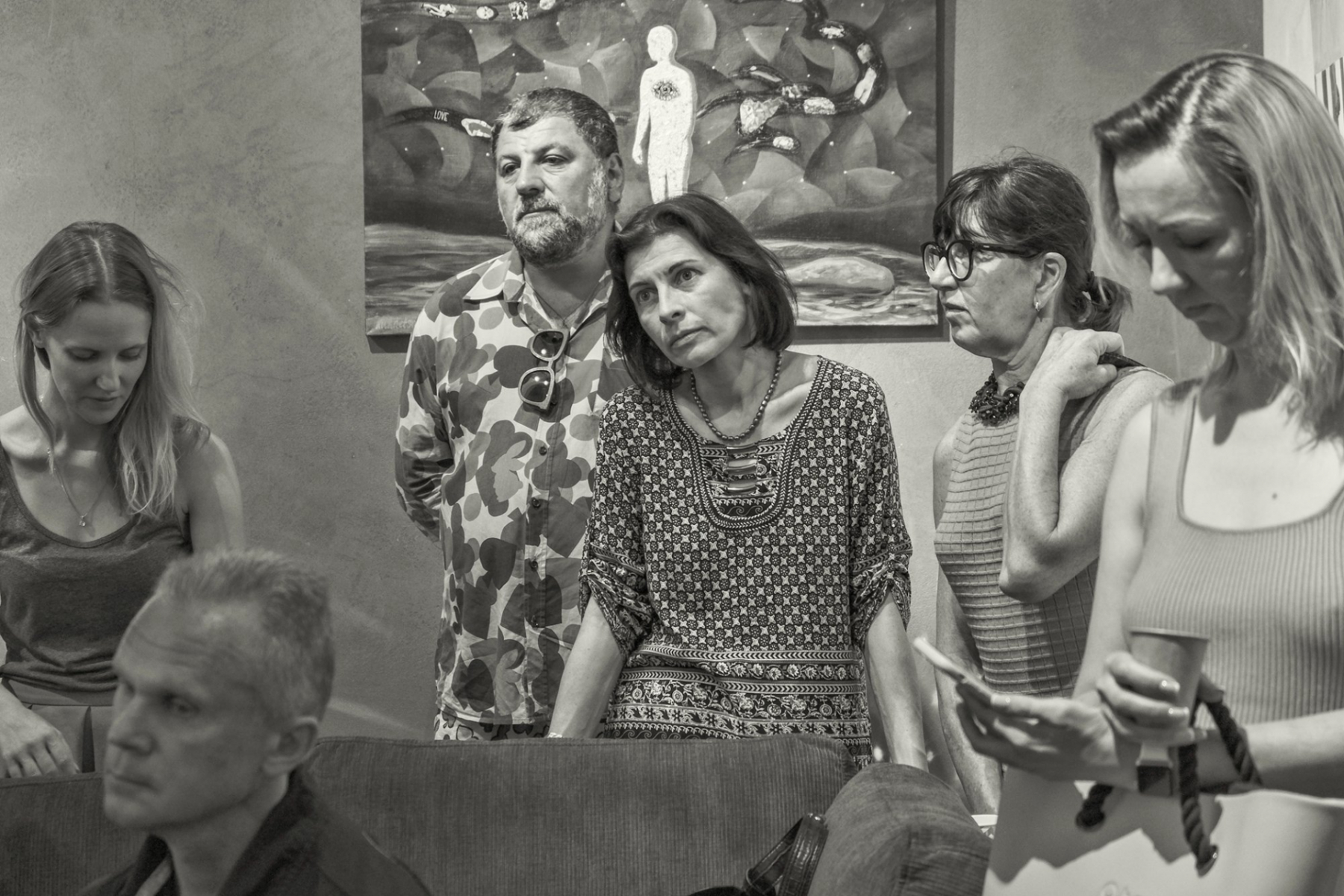 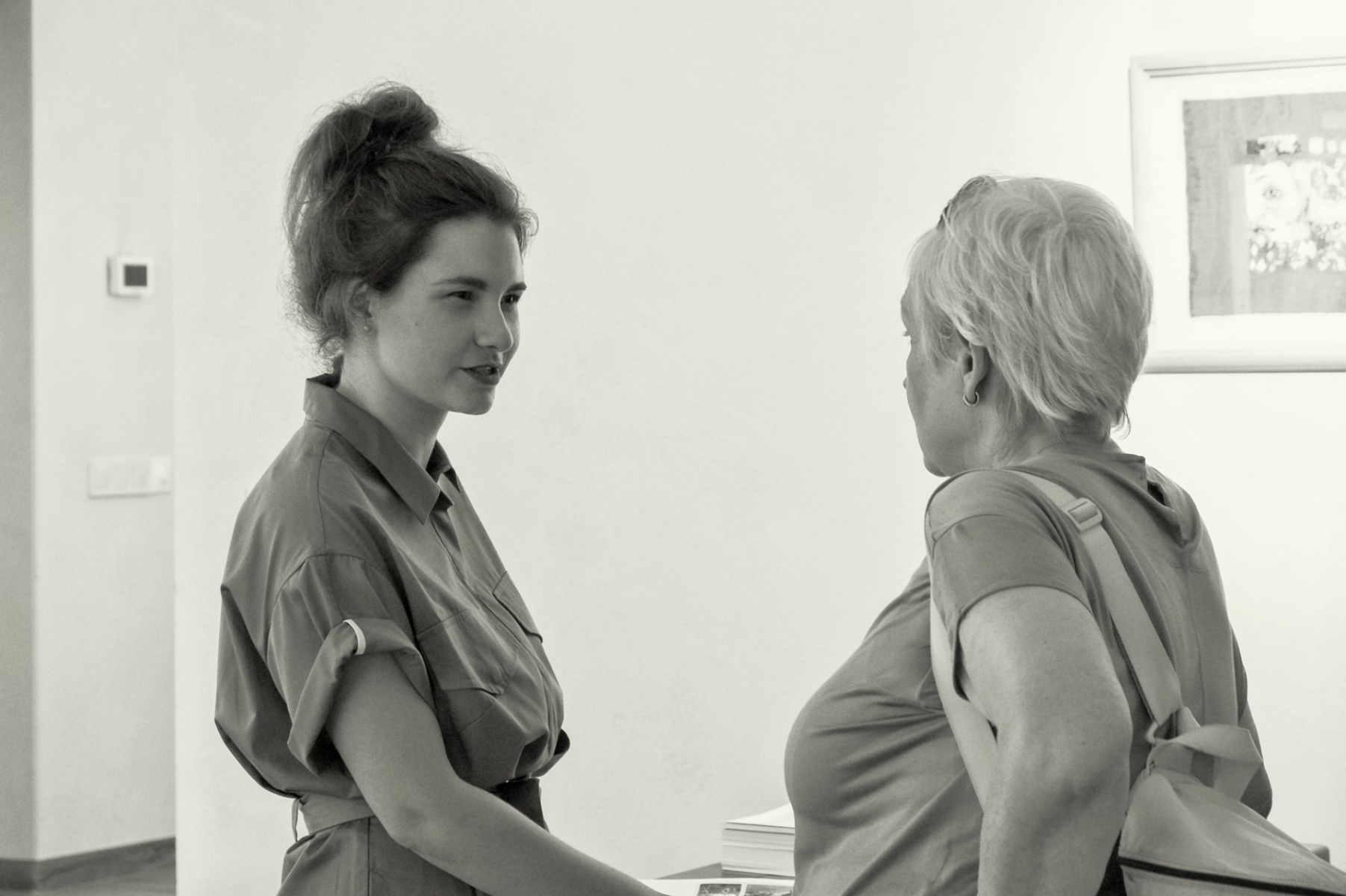 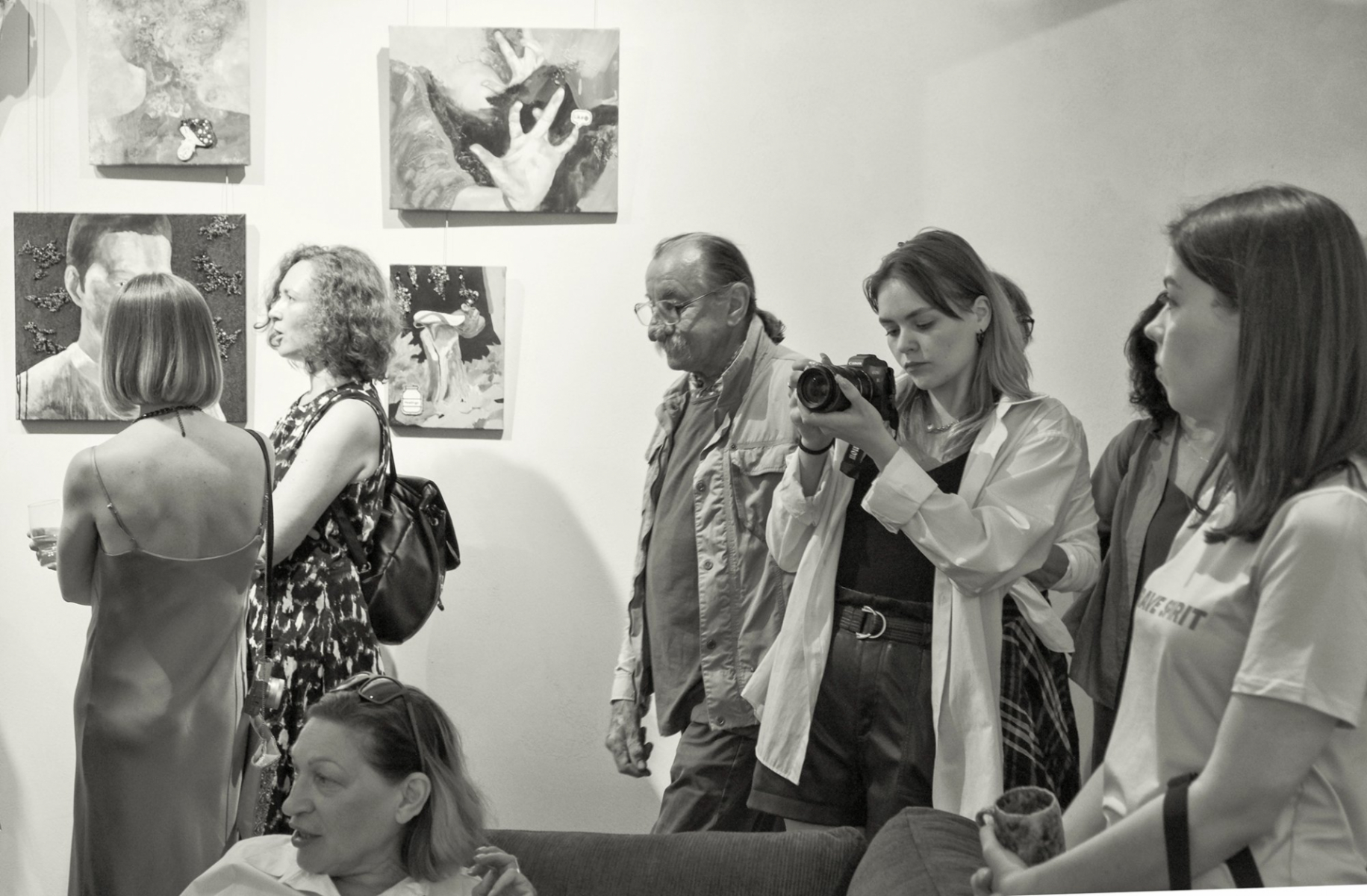 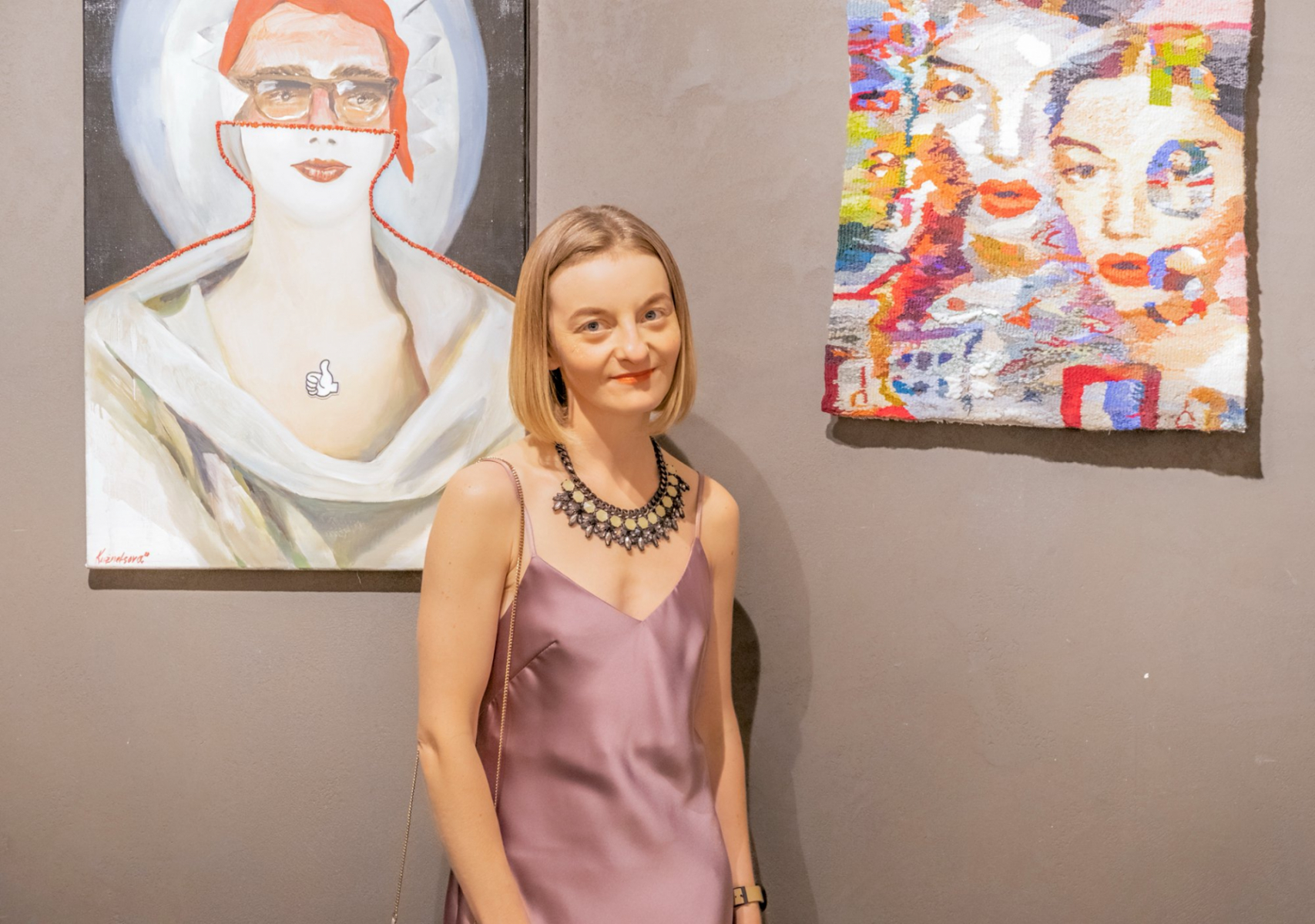 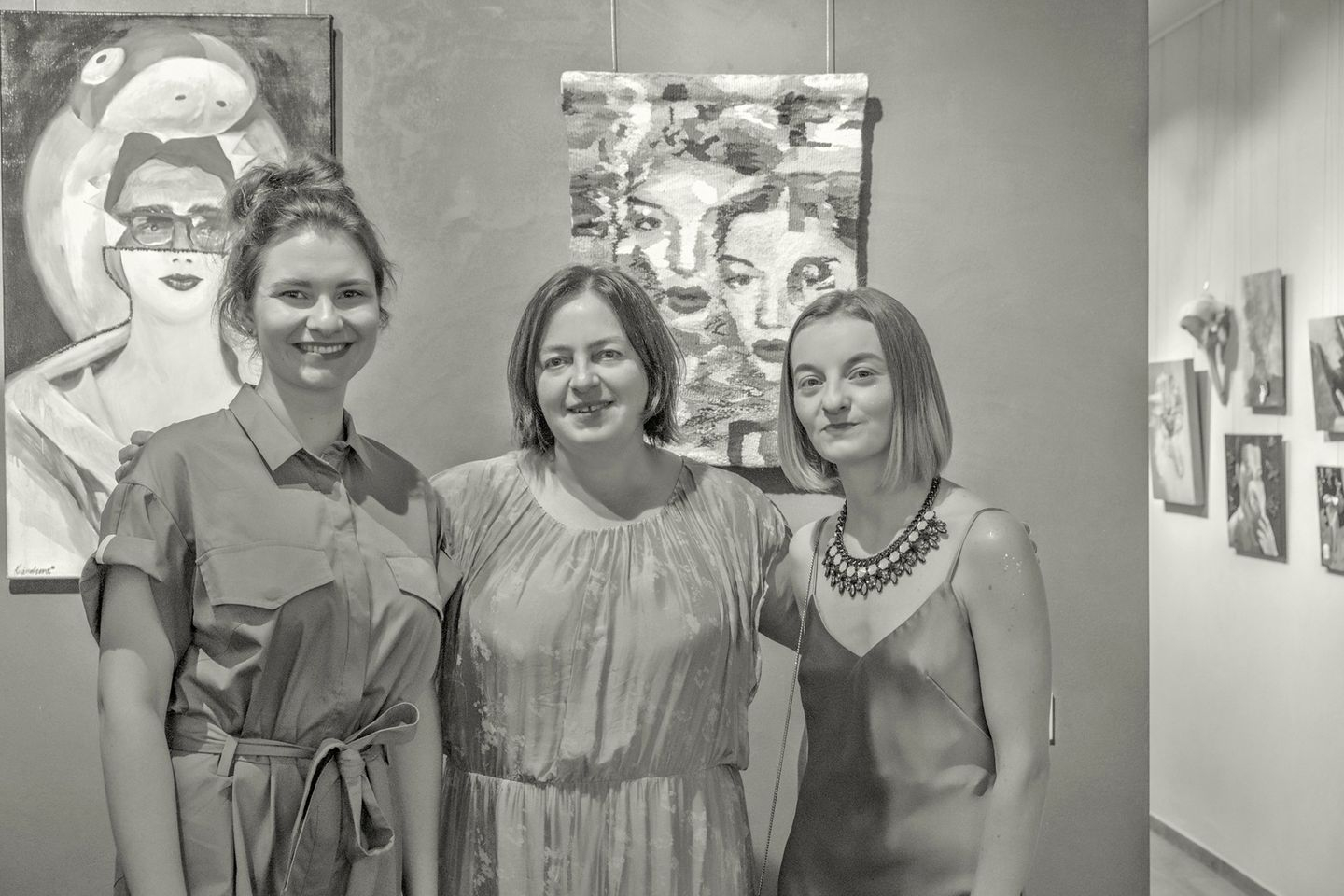 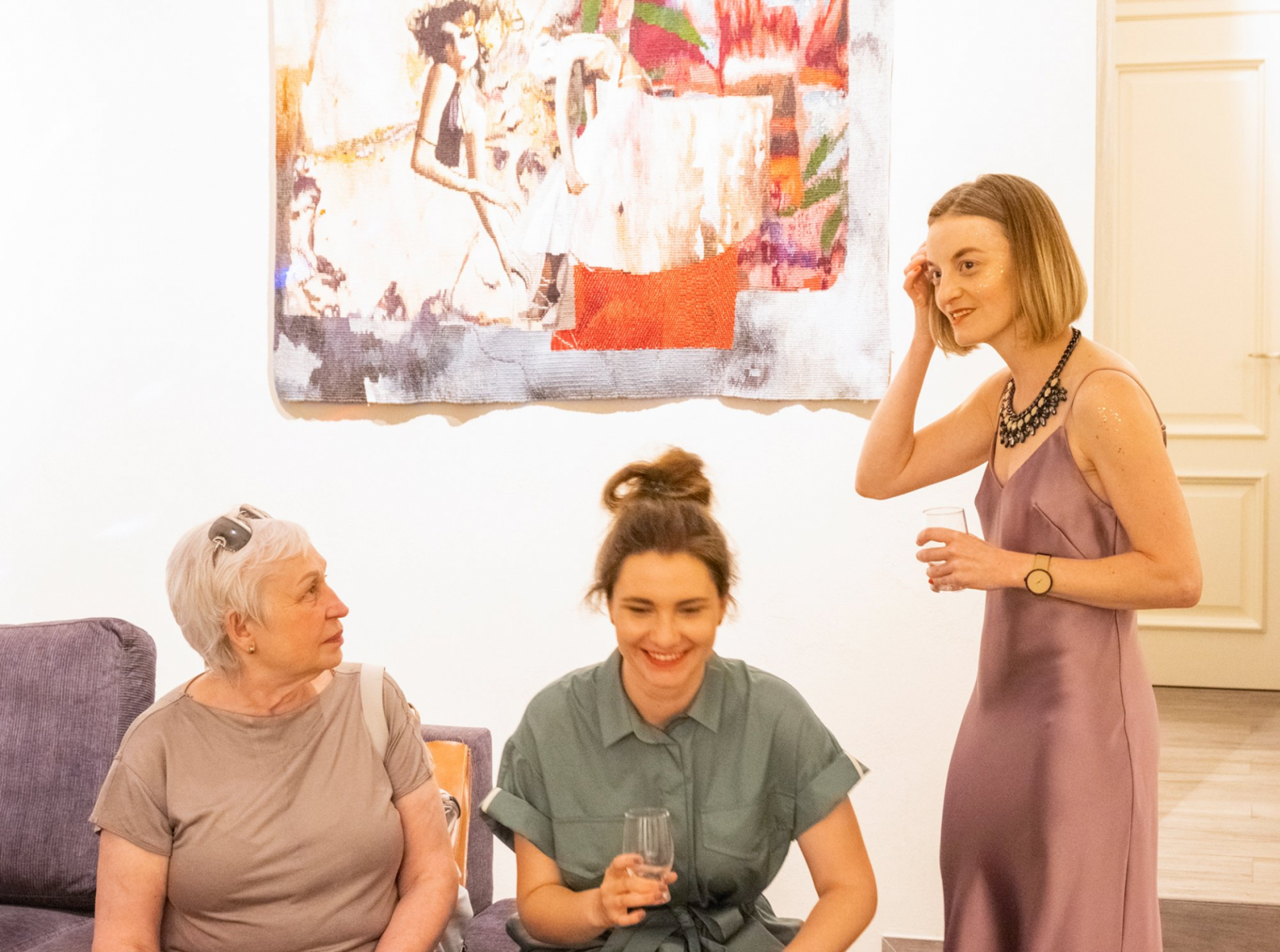