Opening:
17.06.2021 12:00
Event dates: 17.06.2021 - 17.07.2021
Location: Holosiyivsky prospect, 86/1, Kyiv, Ukraine
The first joint exhibition of Ukrainian artists Oleksiy Malykh (Kyiv) and Olha Kuzyura (Lviv). Olekia's wooden objects, created from the old ones, in the early twentieth century house boards, ornamented with fragments of levkas, paintings and nails. Olga's monotypes are made in the technique of "blind embossing" on paper, where the matrices are both ancient artifacts and quite everyday objects.

The works of artists, so different in technique, are harmoniously combined in one exhibition.

And it's not just about the organic affinity of materials. And not only in the coherence of the visual dialogue of the primacy of forms and the naturalness of colors. The deep, philosophical idea of ​​the exhibition is a joint appeal of the authors to the categories of memory, their rethinking and embodiment in personal sacred images-objects.

In the cosmogonic mythology of our ancestors, the tree itself is the main participant in the creation of the world. Images of the "world tree" are found in the decoration of ceramics, towels, Easter eggs. Idols were carved from wood, notches were made on it - "features and cuts" of pre-Christian writing, later boats, houses, huts, temples were built.

Paper emerges from wood. Olga Kuzyura comprehends the deep essence of the material and reveals its new possibilities:

"Paper as a carrier of information is a kind of document that, despite its fragility, can have considerable weight.
It preserves the baggage of intellectual and cultural heritage. It is on paper that we witness our birth, baptism and death.

Paper can provide a spatial dimension of memory. It manifests the materiality of the intangible in such intense peace. This material, burdened with sacred meanings, is able to renew the sense of spatial and bodily dimensions in our existence." 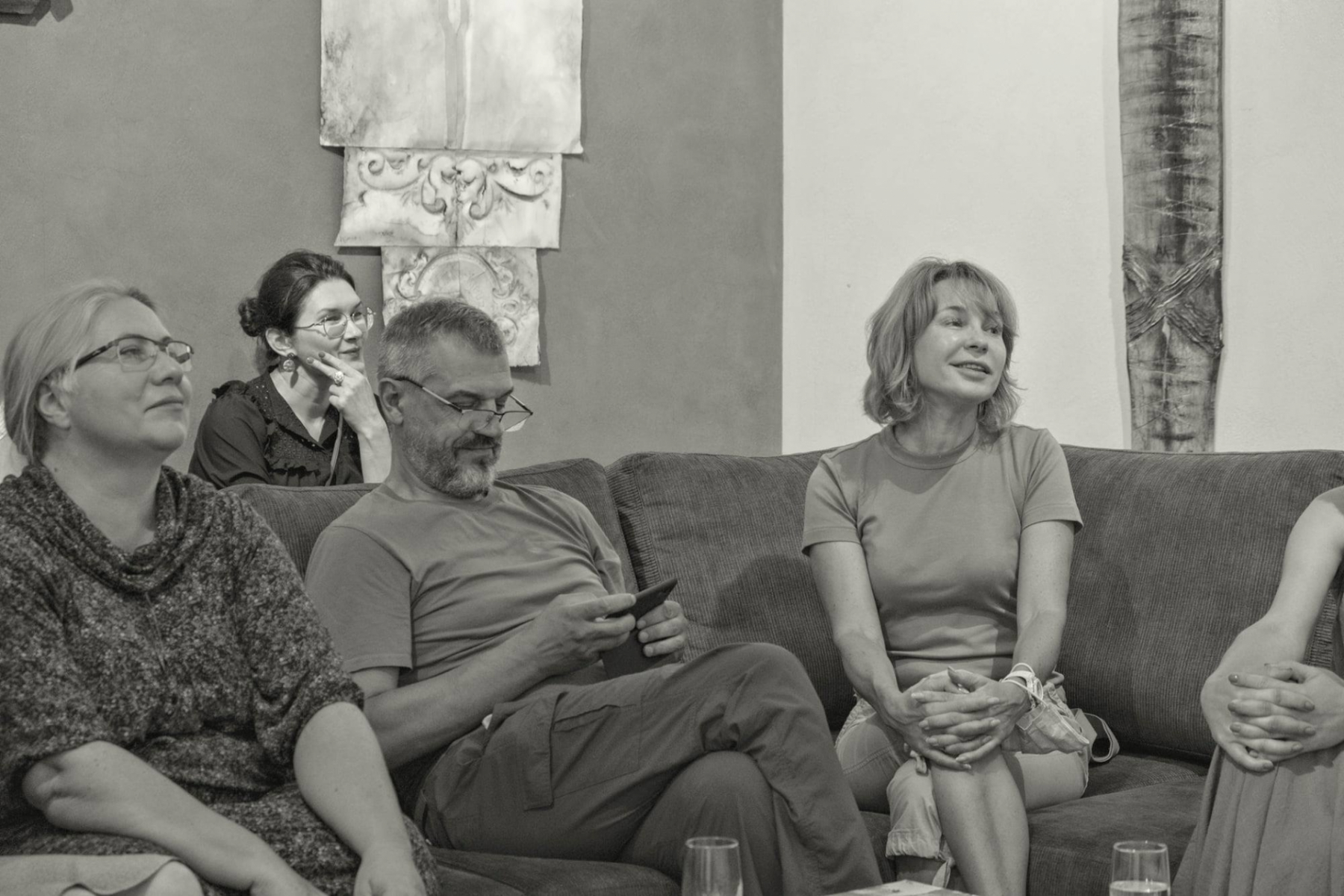 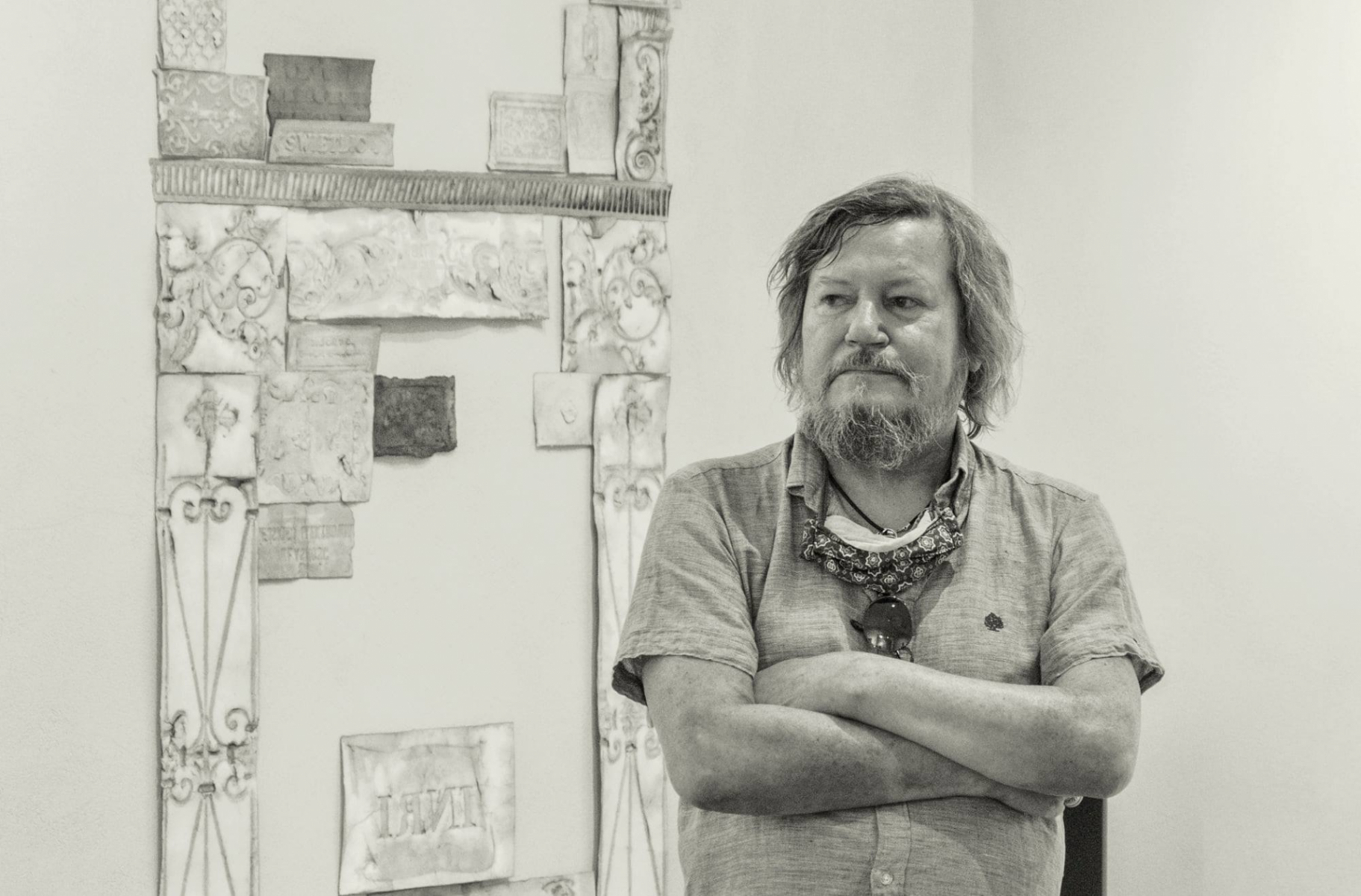 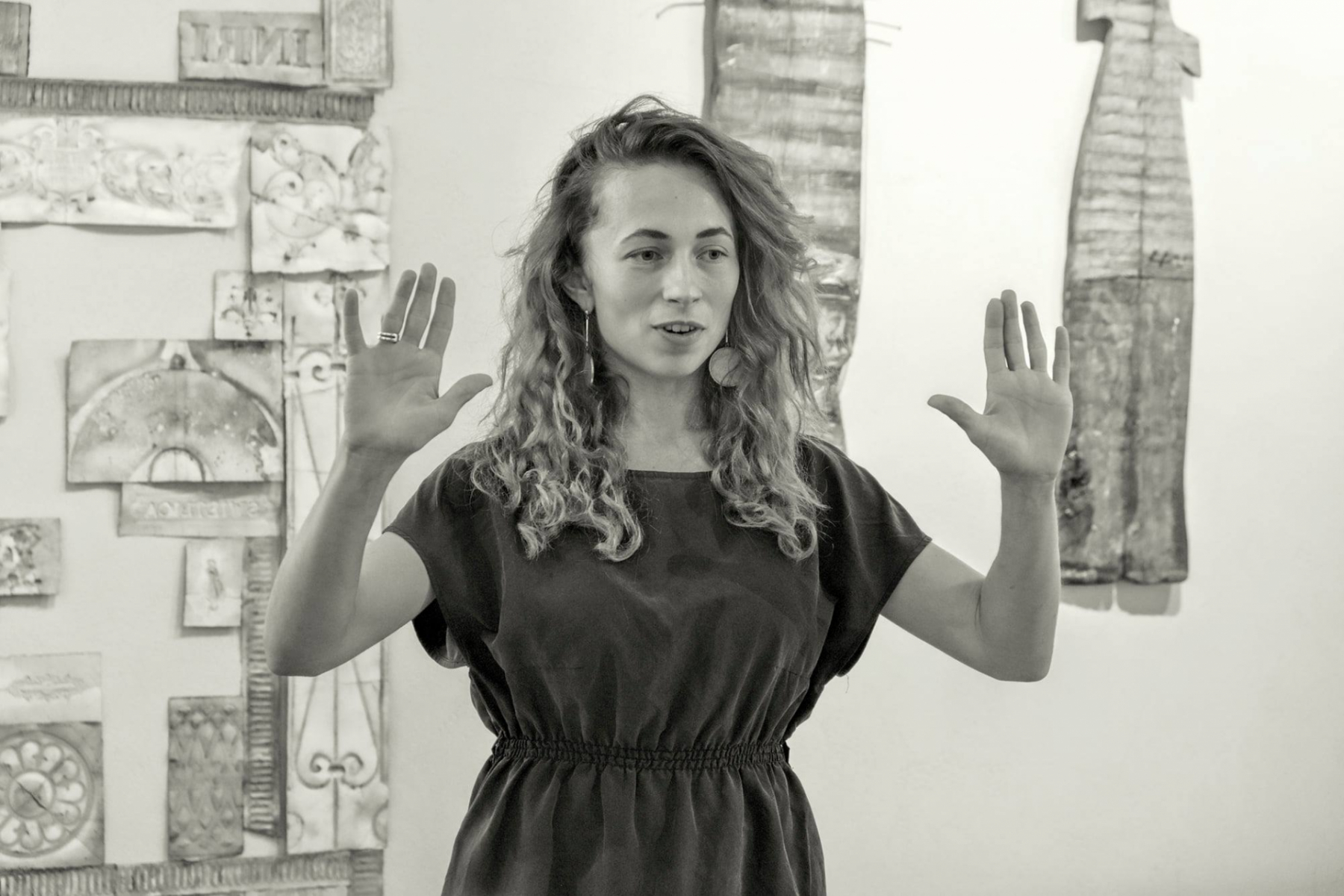 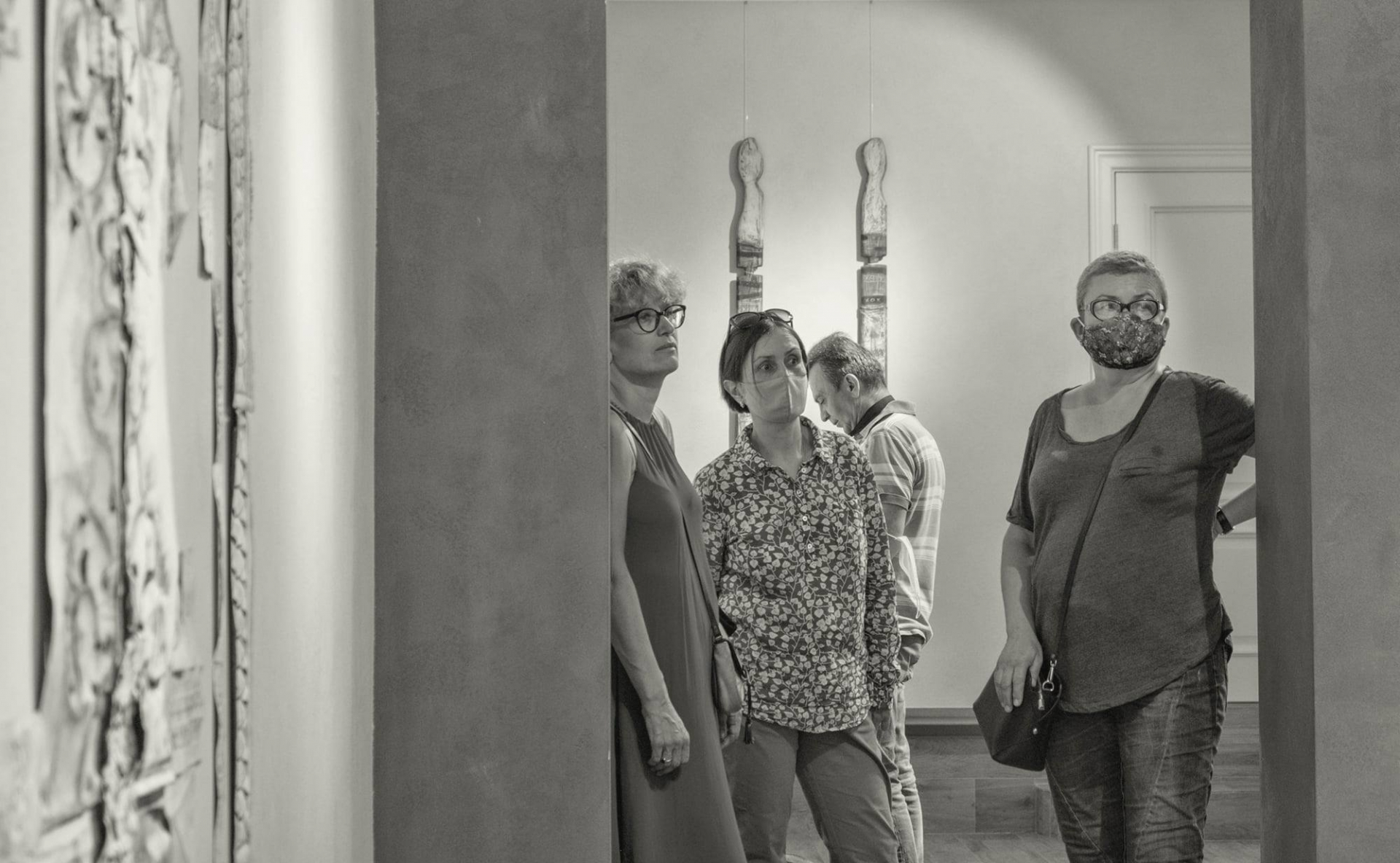 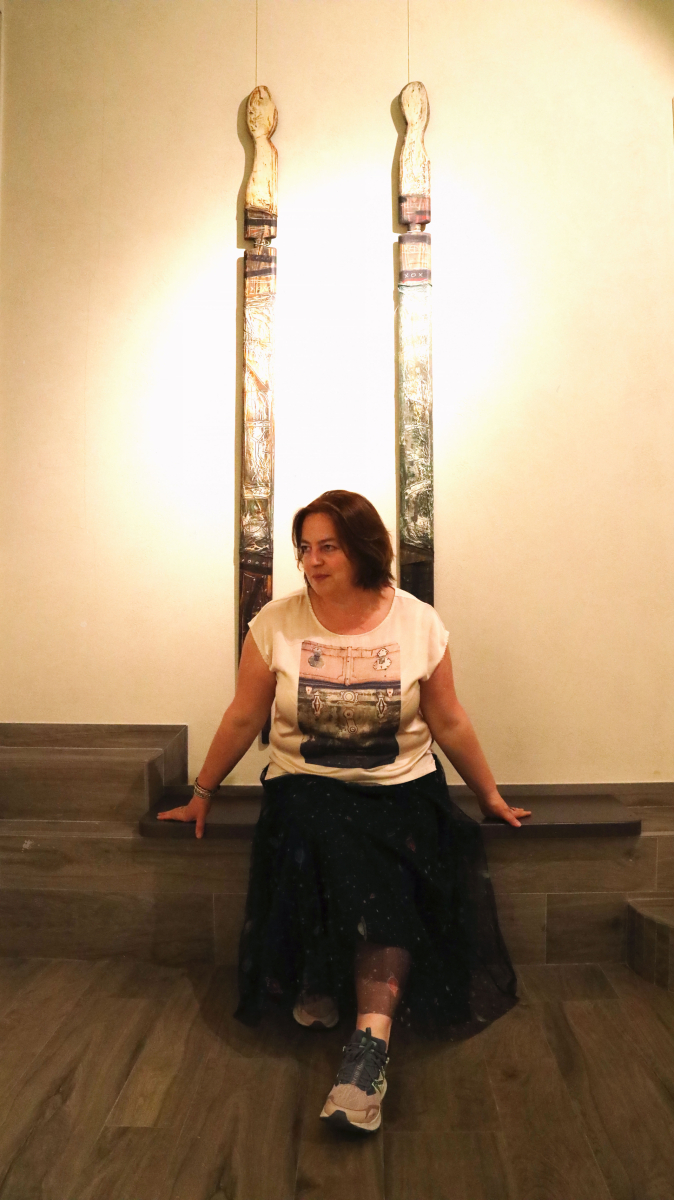 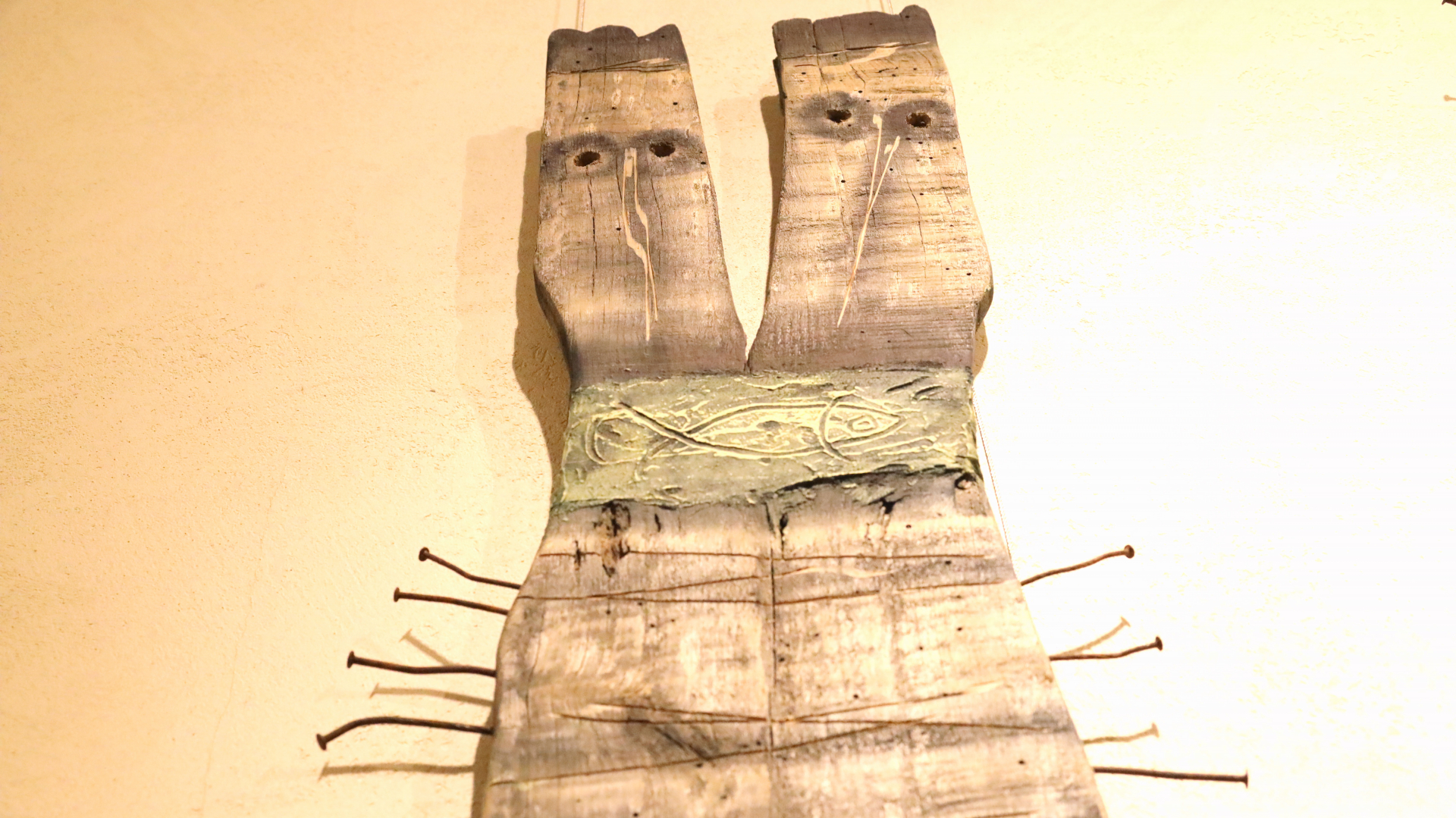 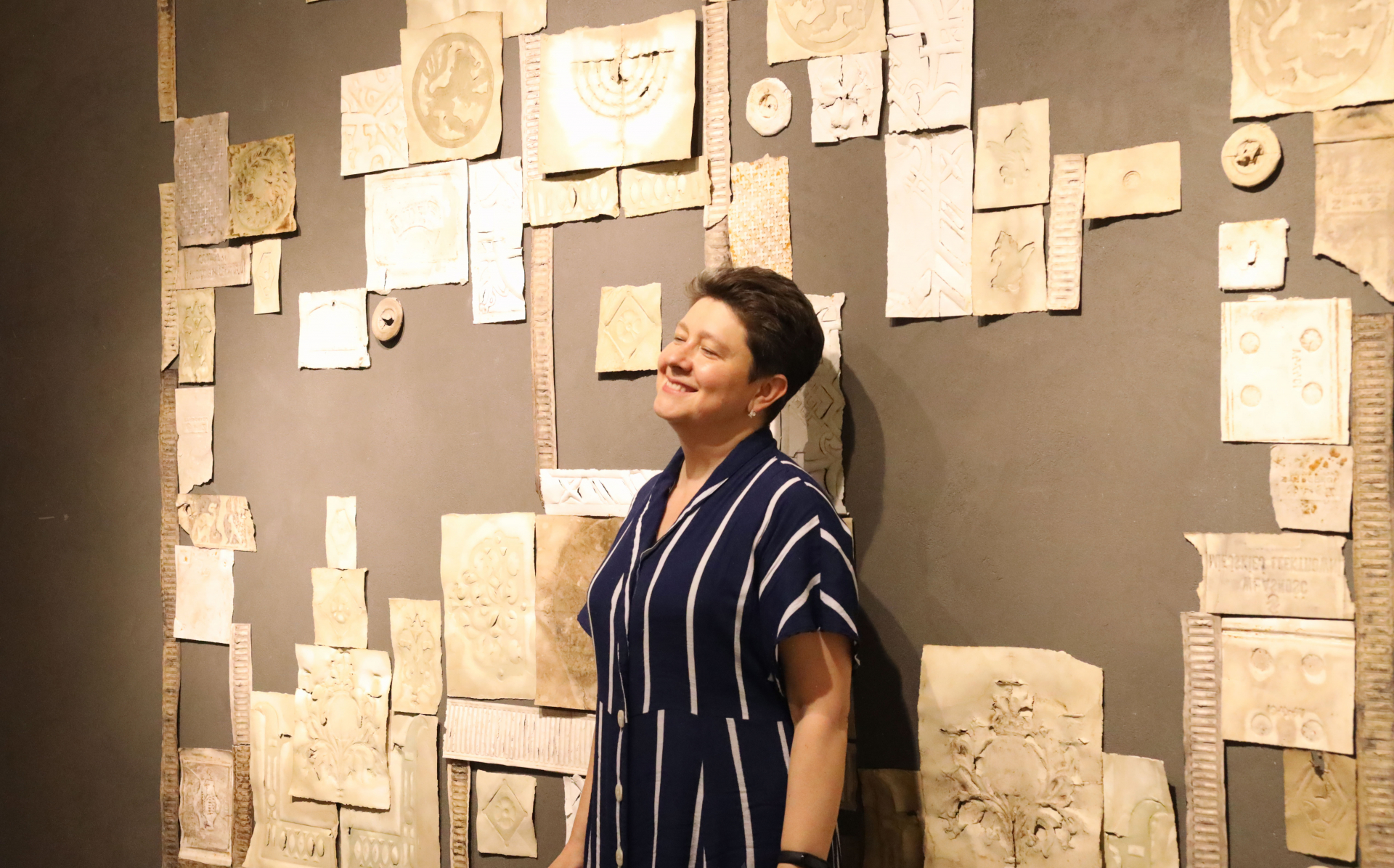 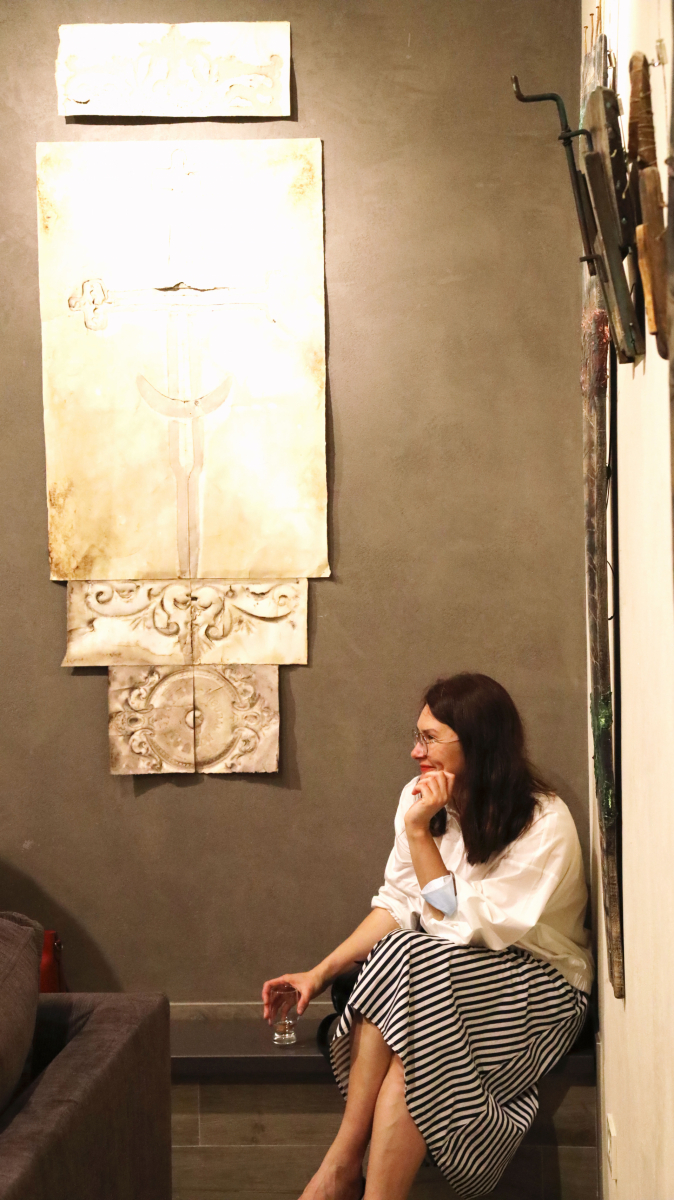 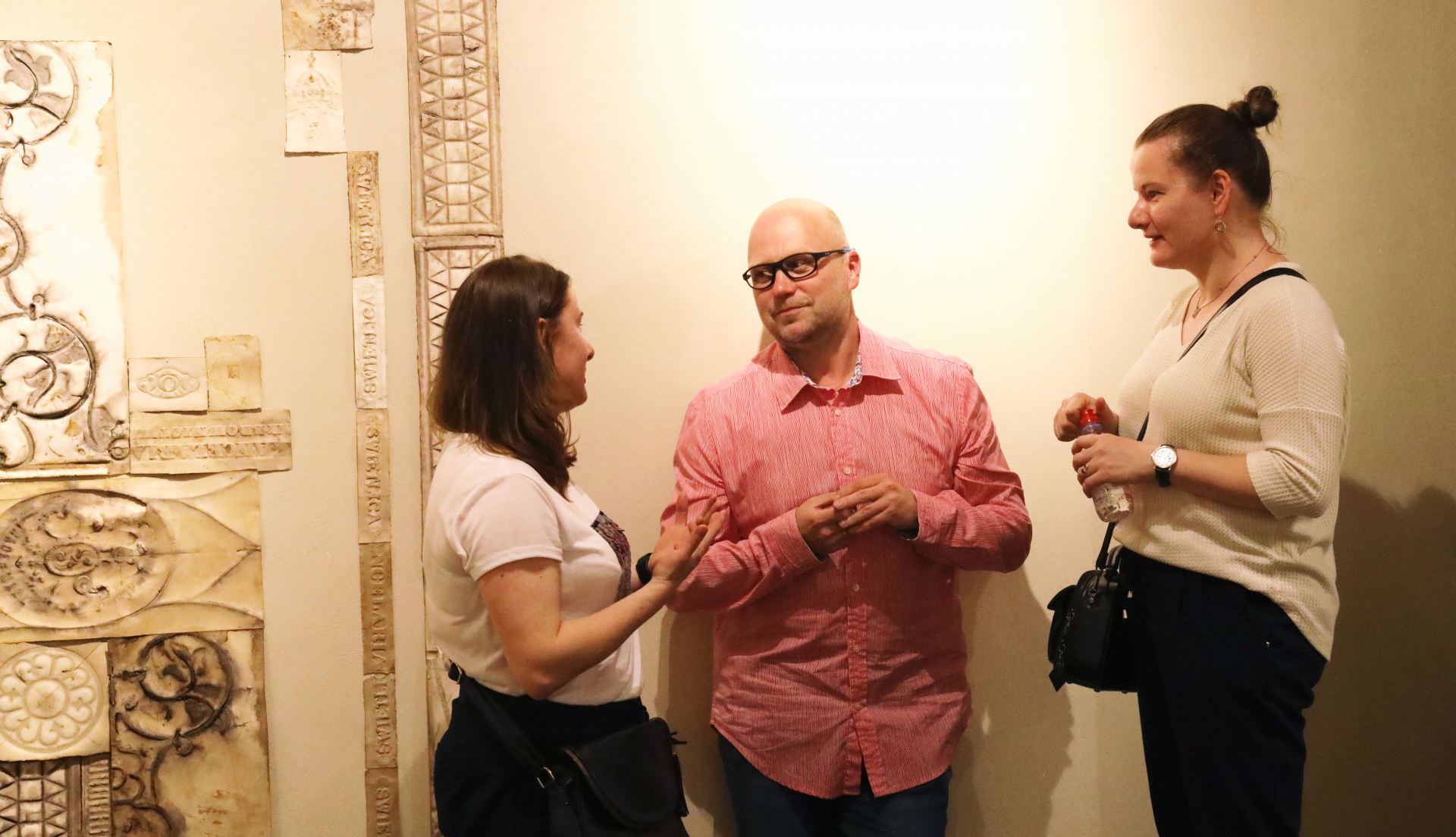 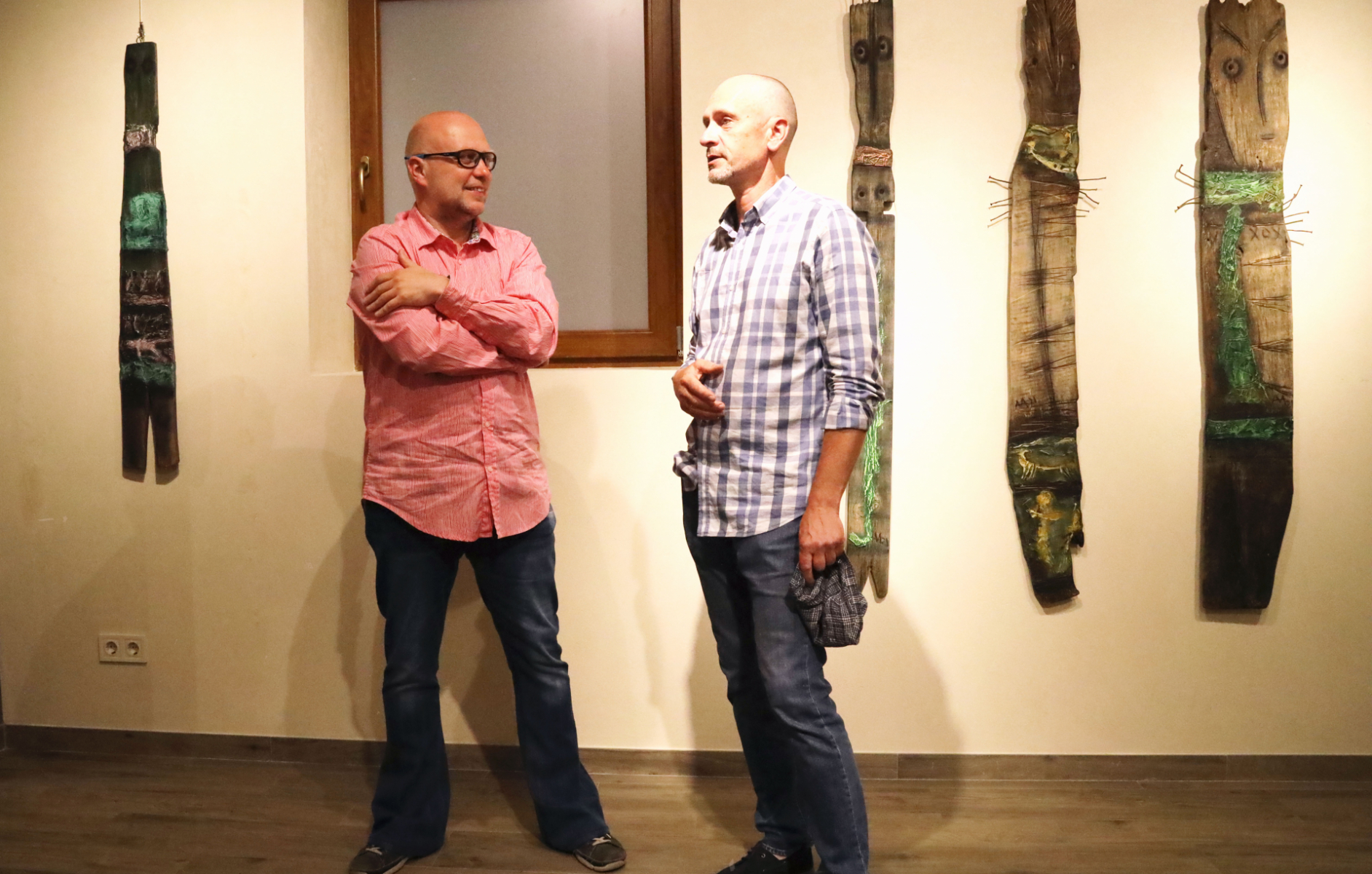 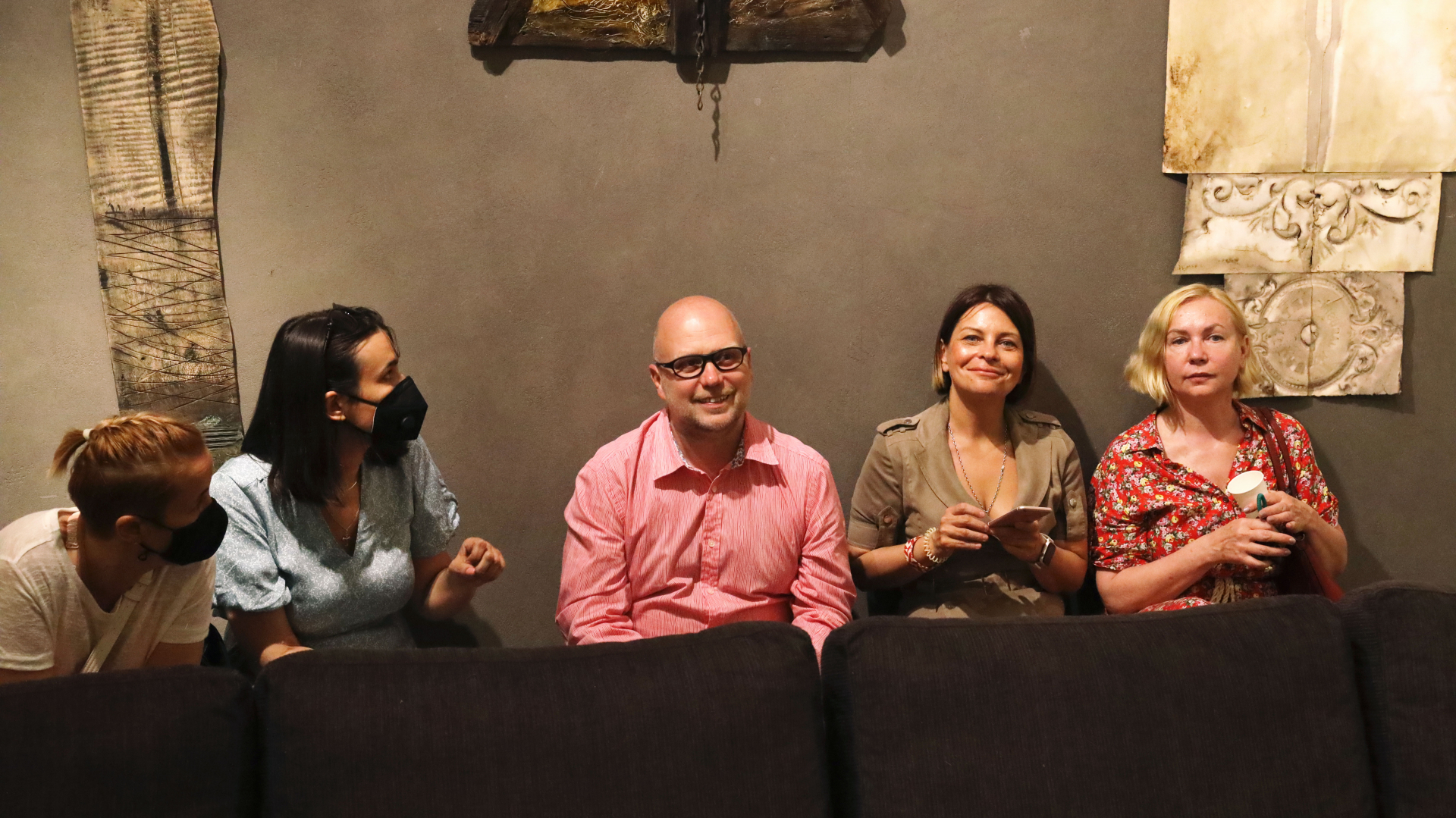 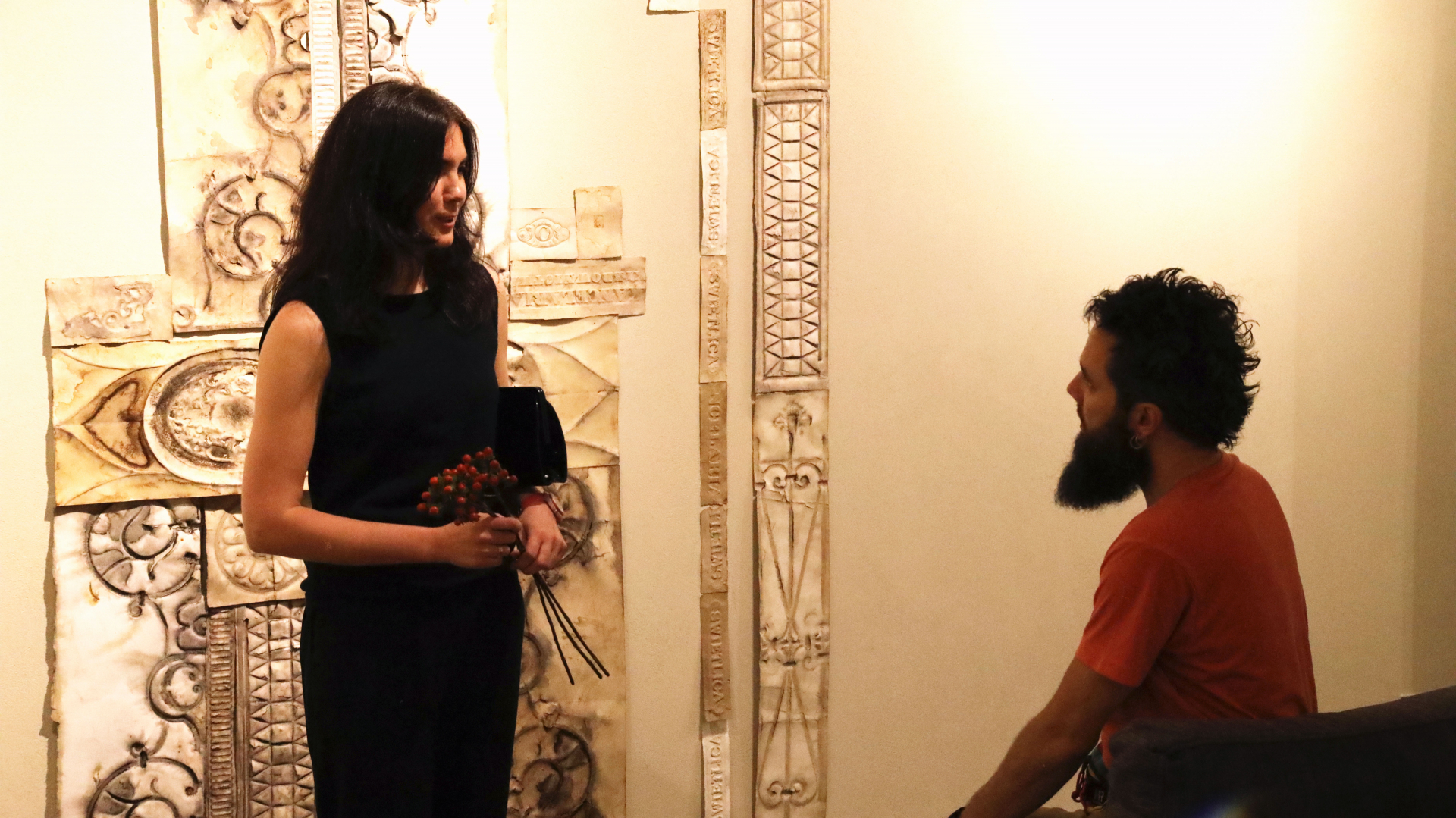 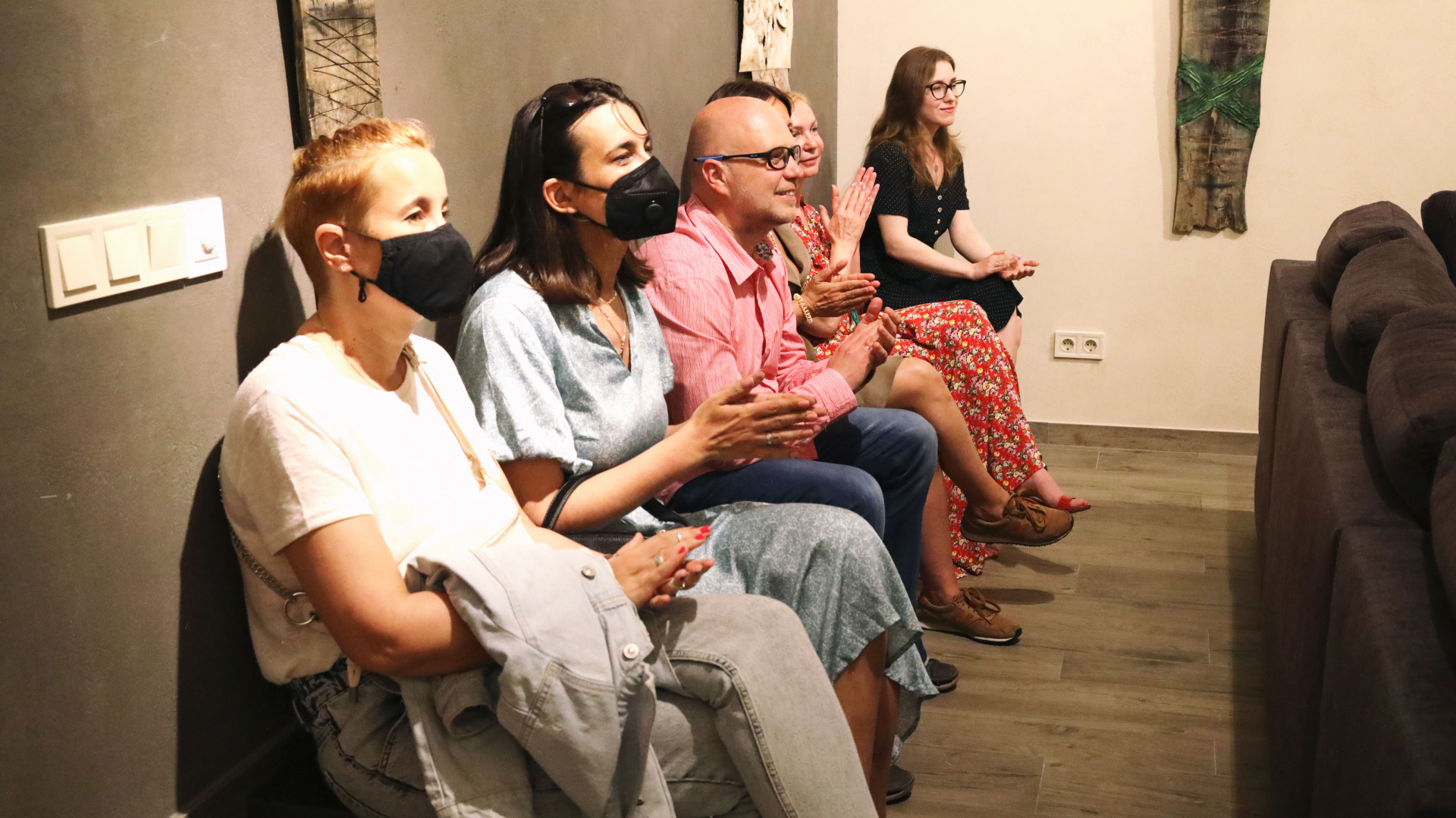 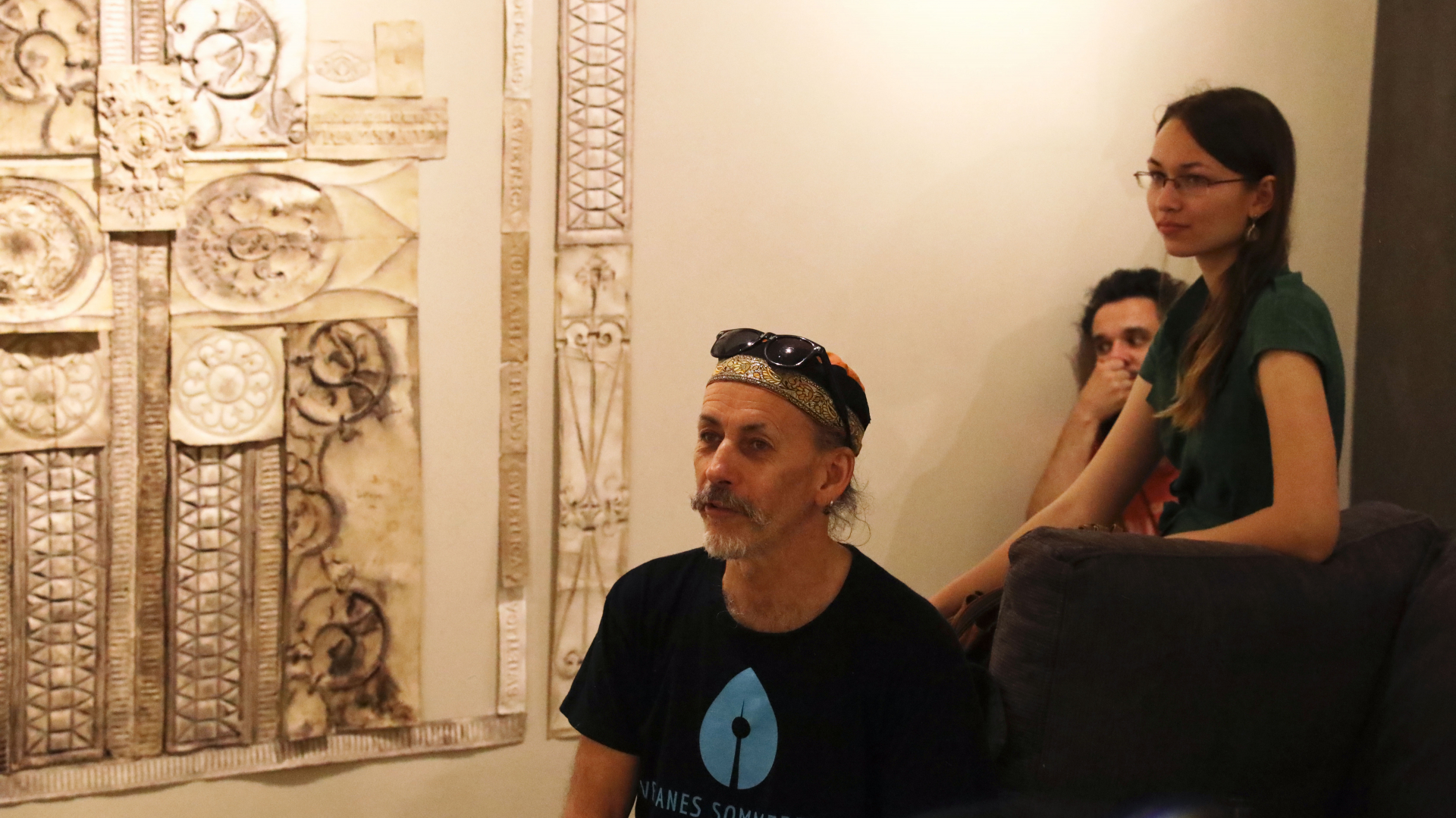 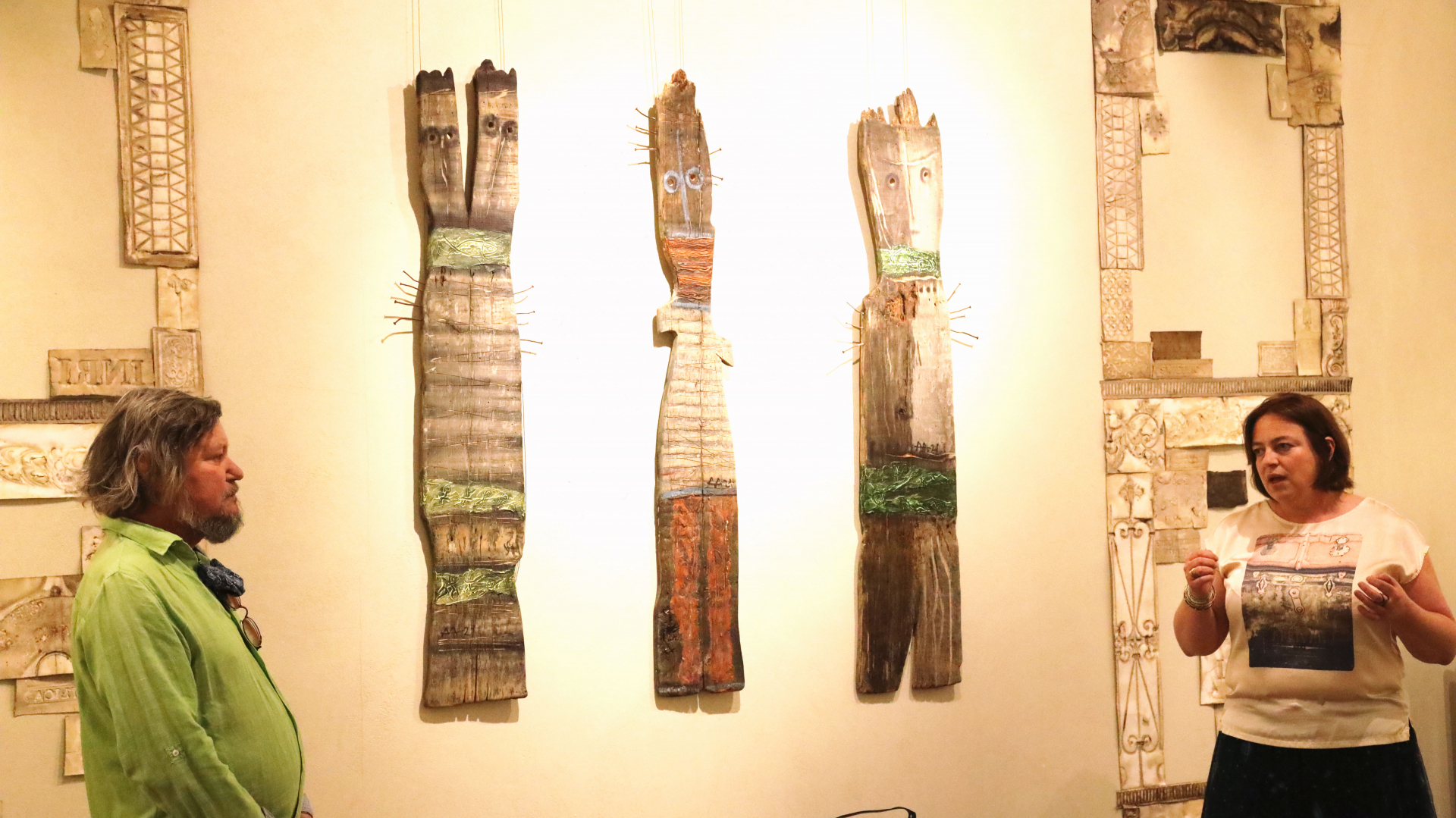 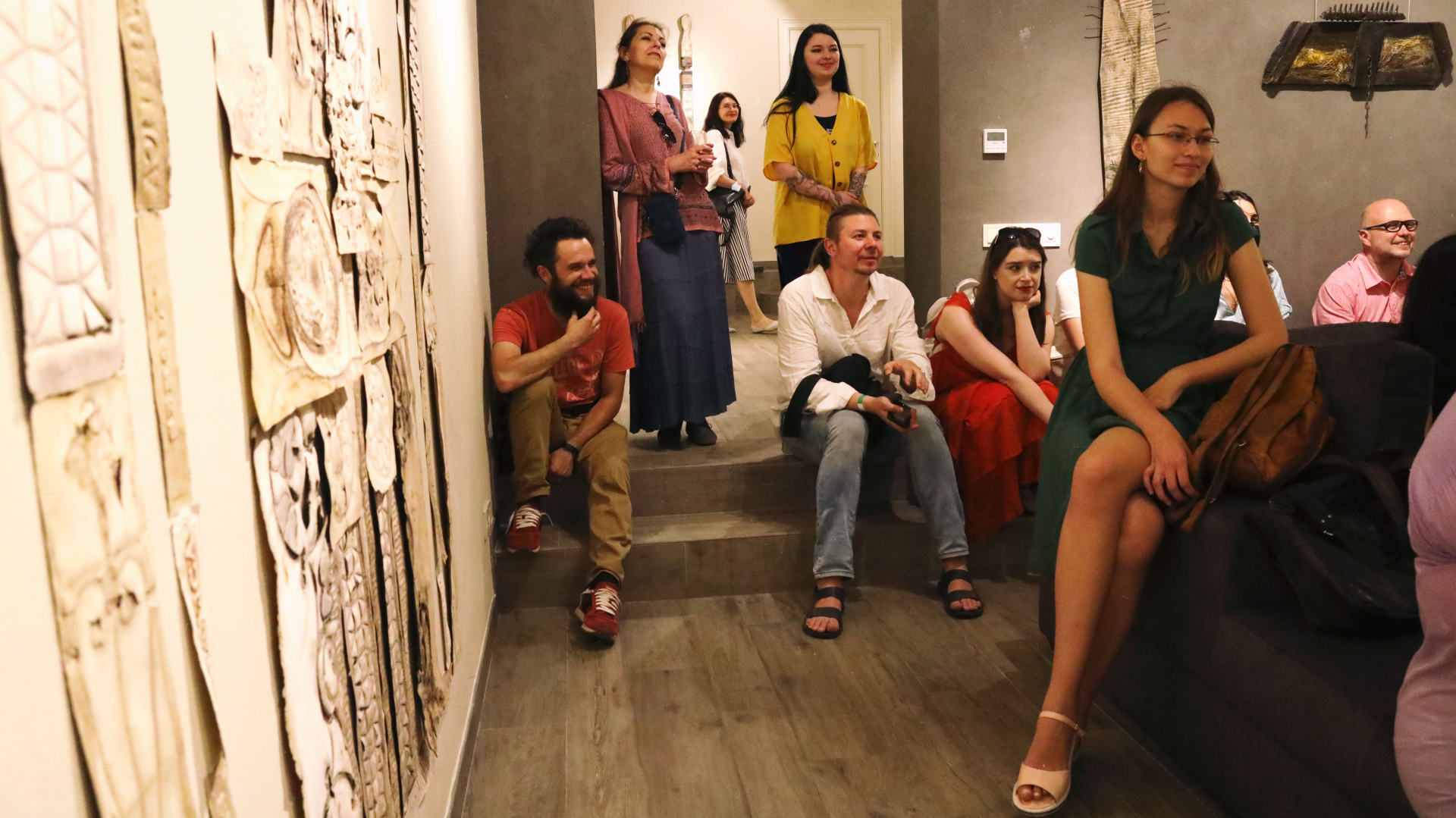 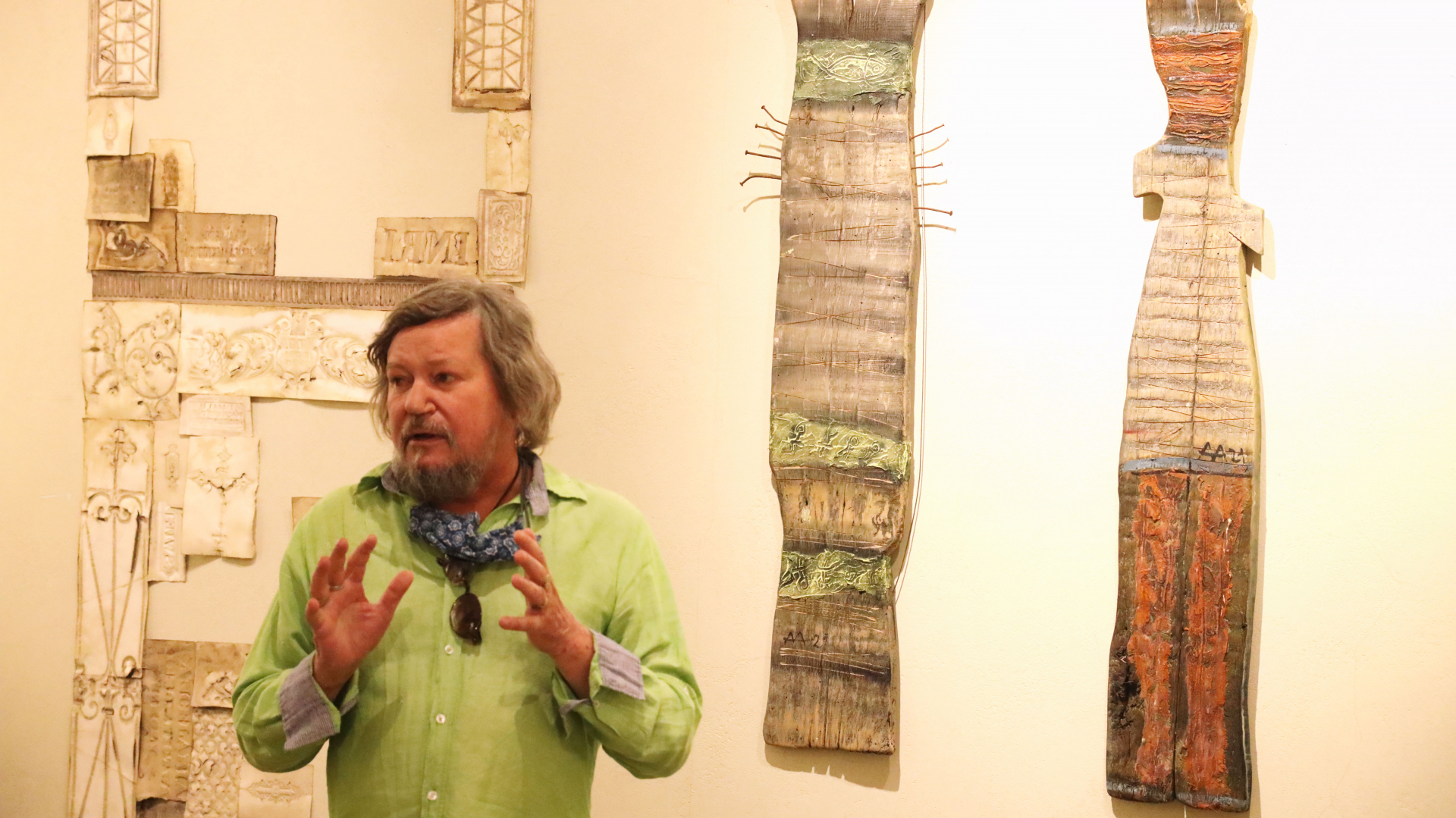 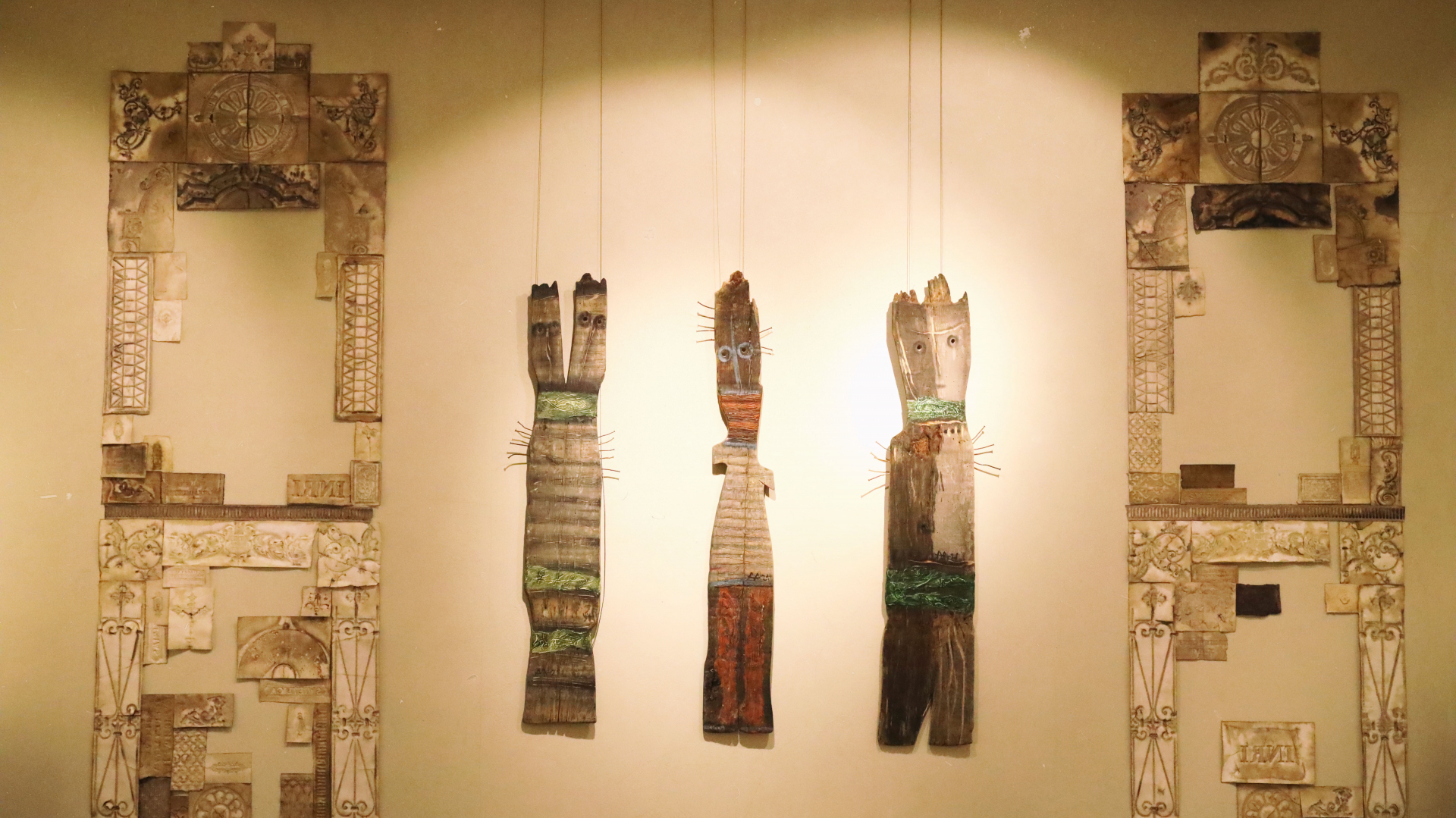 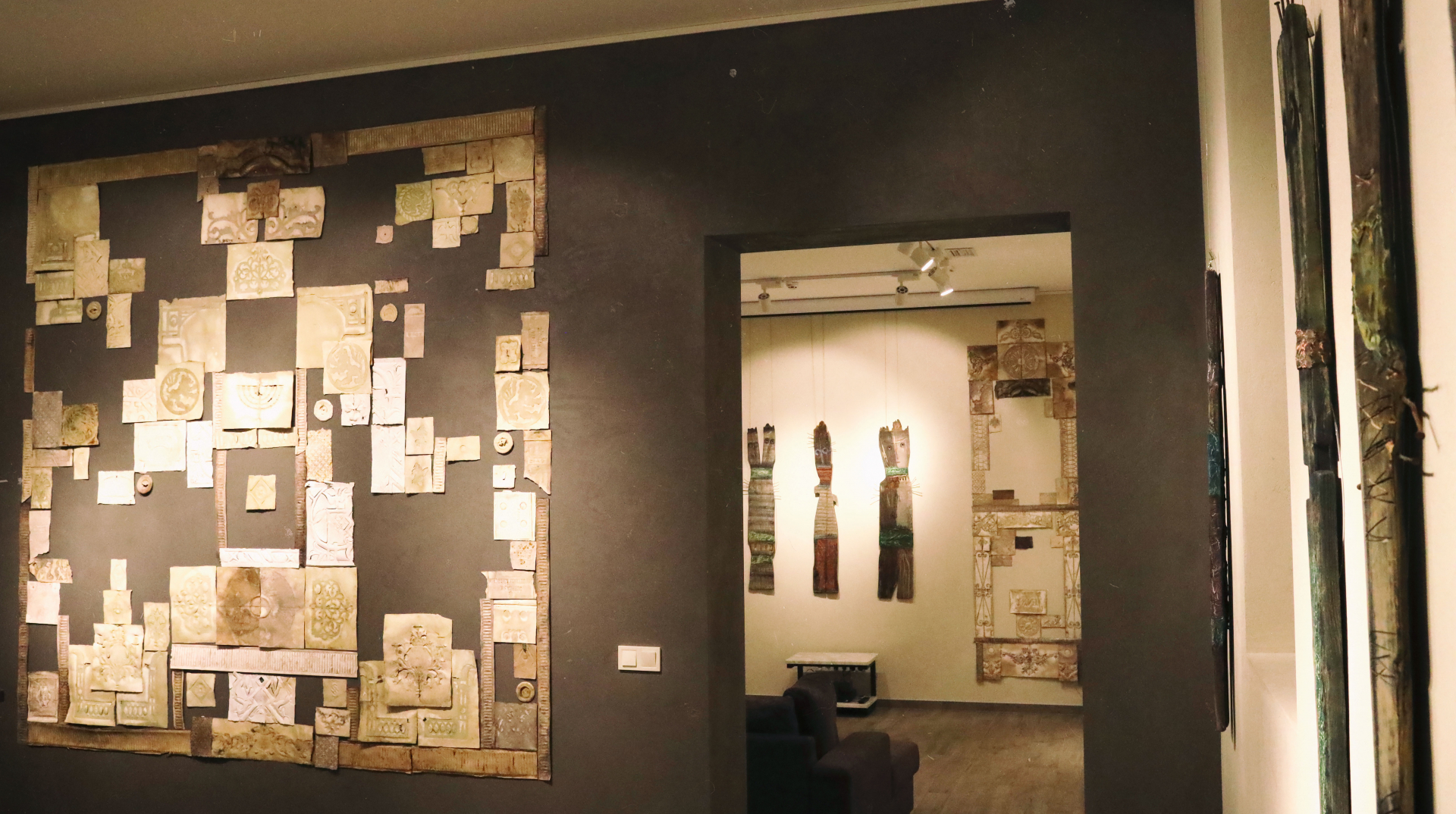 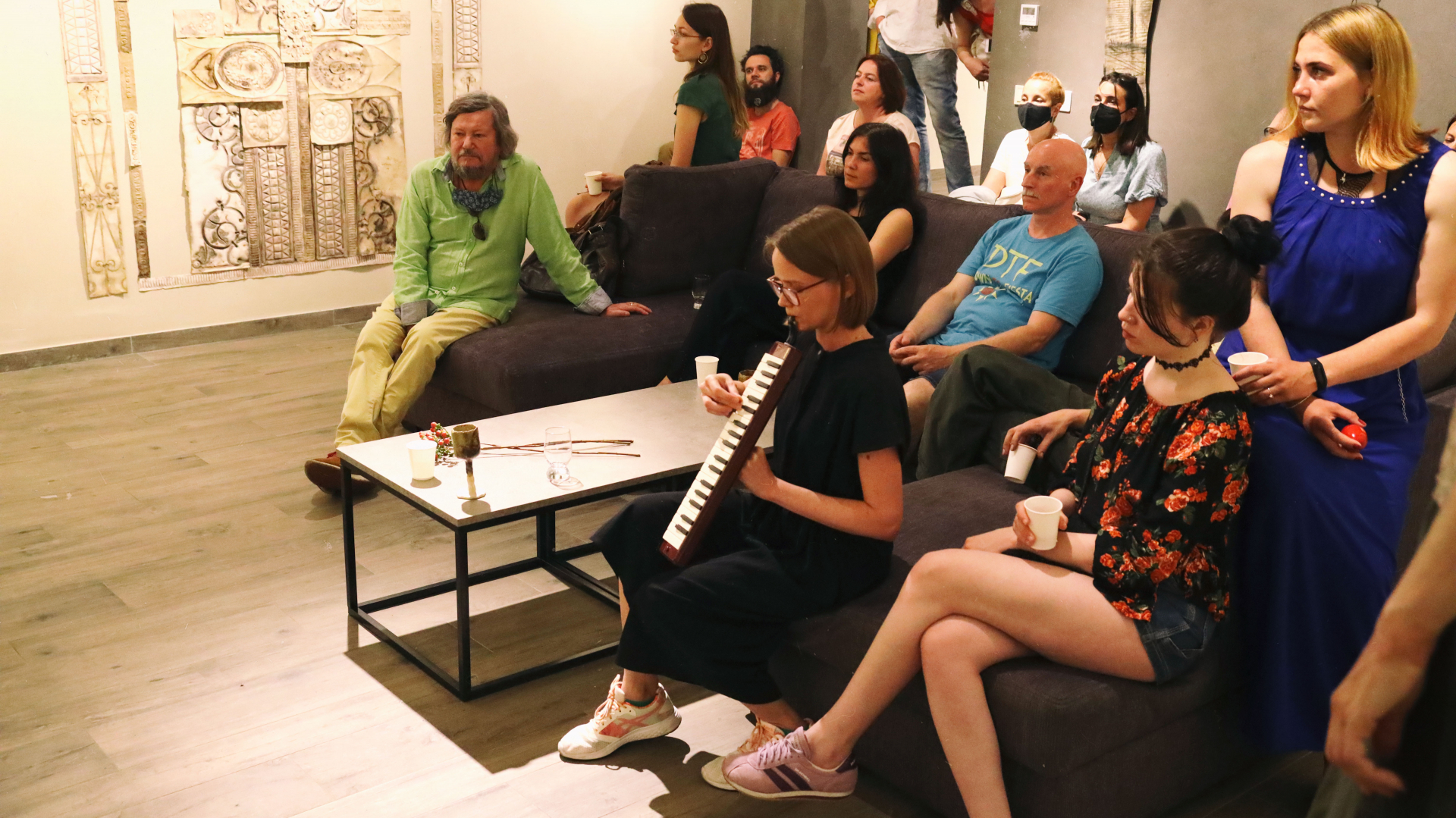 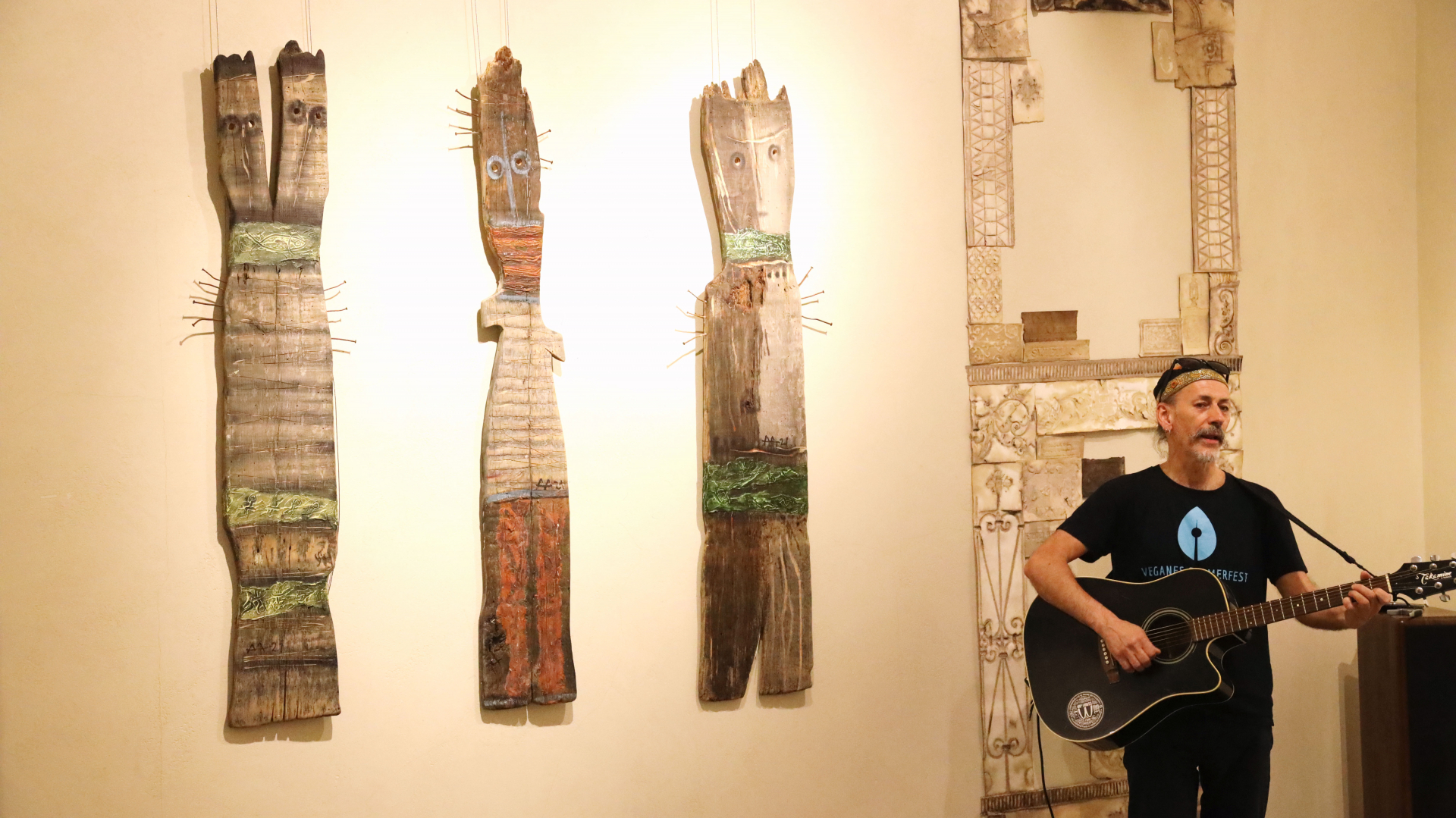